Octarine — software developer for cyber defense of the container Kubernetes environments. The Octarine Enterprise Platform platform which is developed by the company looks for suspicious activity, such as attempts of applications to send data to  the unknown external server, uses the built-in instrument of inspection of network traffic and  the engine of the behavioural analysis. The solution detects also  other security concerns, for example, the known vulnerabilities of application programs.

On May 13, 2020 VMware announced Octarine acquisition, but did not begin to set the price of the transaction. By the time of the announcement of the agreement the startup attracted in total $9 million investments.

VMware is going to integrate the software of Octarine with the cybersecurity prduktami Carbon Black Cloud and AppDefense and also integrates Octarine Enterprise technologies with the Tanzu tools for Kubernetes creating applications. 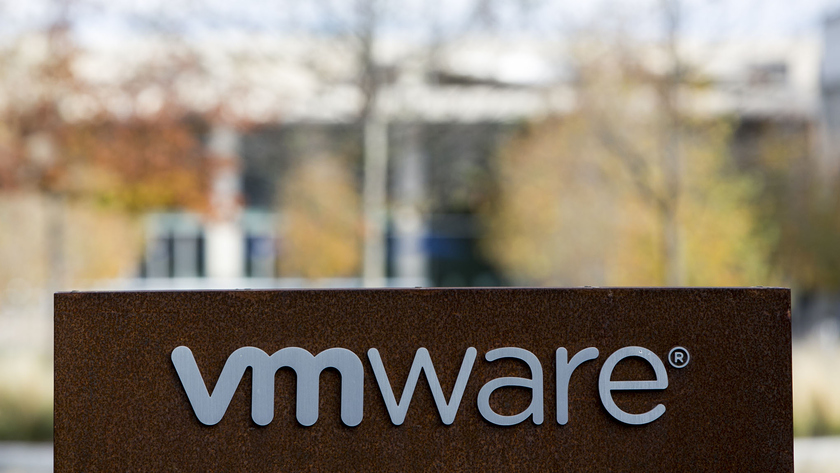 Thanks to it users of Tenzu will be able to create detailed and  dynamic politicians for automatic restriction / isolation of potentially compromised microservices or for isolation of faulty components to avoid cascade failures in  the clusters.

Octarine supports not only containers, but also virtual machines that, undoubtedly, became one of the factors which induced VMware to acquisition of the company. VMware intends to integrate possibilities of Octarine with vSphere and also with the solution for network virtualization of NSX.

As notes the SiliconANGLE edition, it is difficult to protect the container Kubernetes environments because of their complexity from cyber attacks. Typical workflow in Kubernetes has more than 30 parameters of security which can be configured approximately on one billion different combinations that increases the probability of emergence of human errors. The Octarine Enterprise platform allows to configure these settings automatically.[1]