The point (till fall of 2017 entered into FG "Opening") — bank for entrepreneurs, specializes in remote banking of small business across all Russia.

2019: Use of the artificial intelligence predicting blocking of the account of tax

On December 12, 2019 the digital bank for entrepreneurs Point announced implementation of artificial intelligence which is capable to predict blocking of the account by the Federal Tax Service (FTS).

If the algorithm determines blocking probability at the level of 80% and above, then to the client will come to e-mail to warning of it and also recommendations which will help to avoid problems with the account. 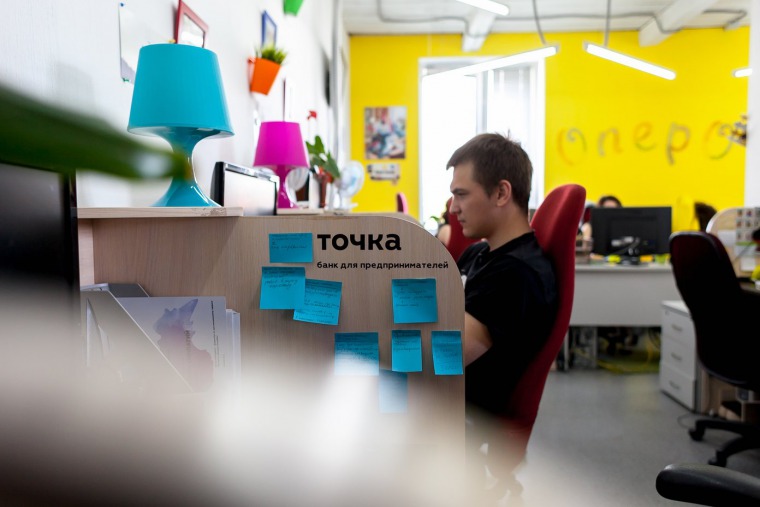 For example, the bank recommends to undergo reconciliation from tax, to check whether the reporting is handed over, whether obtaining documents from tax is confirmed, whether the electronic document management system is connected if in the company more than 100 workers.

The entrepreneurs who got into risk group ask to use the available time to correct possible defects. For elimination of risk of blocking on the account to entrepreneurs give specific advice and send the check sheet.

The artificial intelligence considers several thousands of factors, including age of the company or the individual entrepreneur, existence of suspensions on the account in the past, certain financial transactions most of which often met at clients with blocking, and even age of the head.

2017: The Qiwi buys Rocketbank and Point

The Qiwi company became the owner of a brand and the software of Rocketbank and the Point (before introduction of the interim administration in FC Otkrytiye). But the transaction can be reviewed, reported in the Central Bank of the Russian Federation.

Article is devoted to questions of creation, development, operation and reliability of information systems of Otkrytiye Bank. 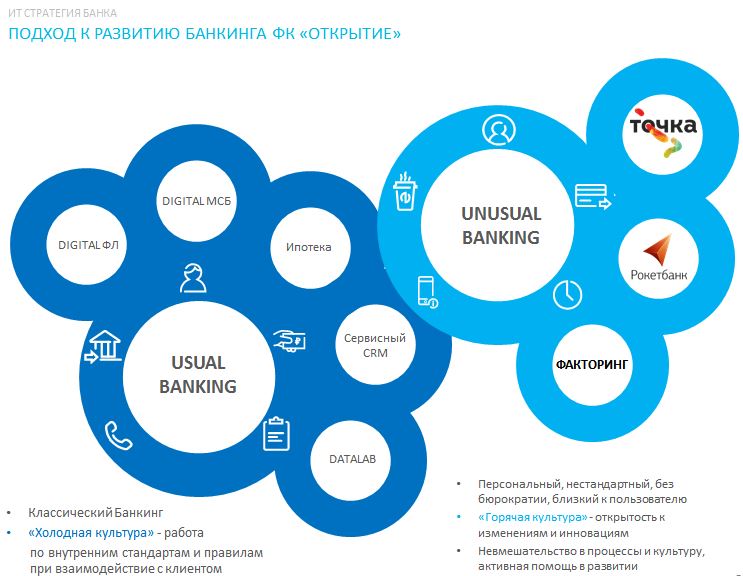 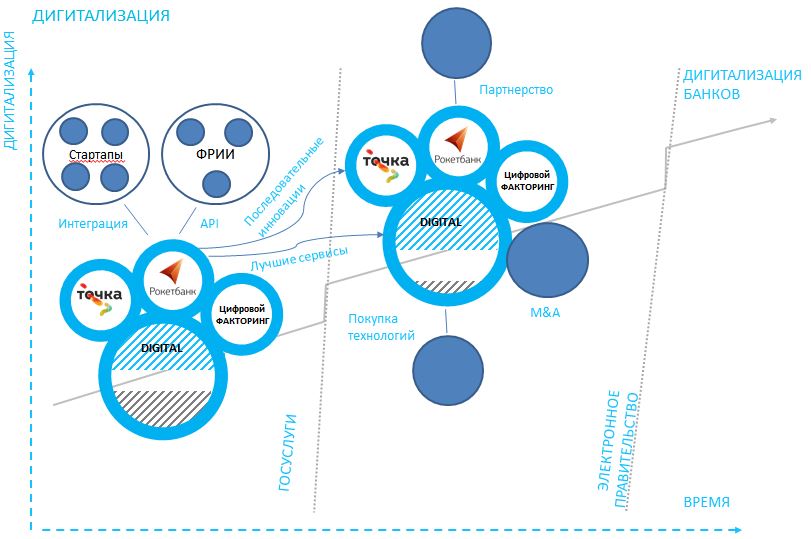