At the end of 2019 revenue of Quantum made 2.08 billion rubles, and profit reached 242 million rubles. The company paid 39 million rubles of dividends to Gazprom Media holding.

2020: Paid Gazprom Media 1.67 billion rubles for a share in Quantum

On June 26, 2020 it became known that the 51 percent share in Kvant company cost Gazprom Media media holding 1.67 billion rubles. The Kommersant newspaper with reference to the reporting reports about it Maxima Telecom. Thus, all business was evaluated almost in 3.3 billion rubles.

During creation of Gazprom Media and Maxima Telecom joint venture of investment of holding did not reveal. The co-owner Maxima Telecom Sergey Aslanyan only said that the received money will go for optimization of a debt load, technology development and motivation of employees. 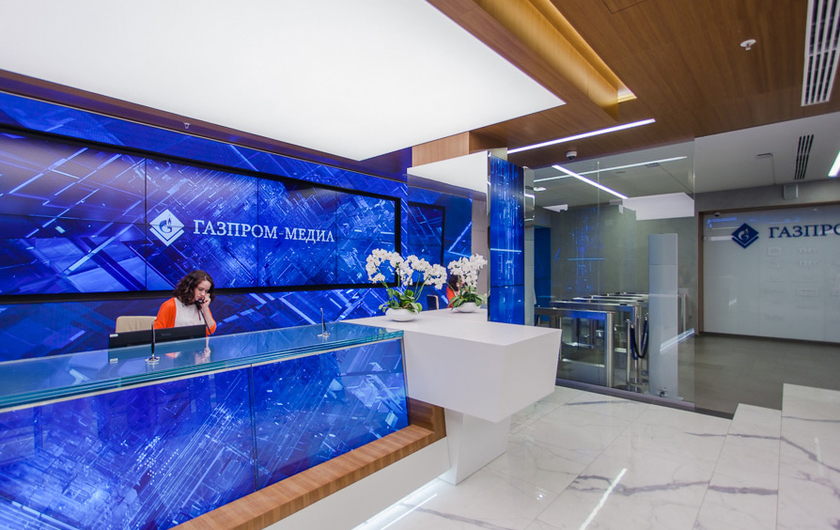 On terms of agreement about Gazprom Media, Maxima Telecom received 60% of votes in Board of Directors of Quantum and control over financial policy of the joint company. Under the agreement the transaction price can be adjusted at achievement of the indicators stipulated in advance. In the second half of 2020 plan price review, but changes "will not be essential", the report says.

According to the CEO of Quantum Artem Pulikov, financial forecasts of the company had to be changed because of COVID-19 pandemic: Wi-Fi traffic on platforms of Gazprom Media grew, and in the subway — decreased therefore in recent months Quantum reoriented sales. However, traffic in the subway already began to be recovered, in June, 2020 in relation to May the number of connections grew by 2.6 times.

Gazprom Media is happy with the transaction "both in the financial direction, and in strategic": business is profitable, and the market of mobile advertizing quickly grows, the First Deputy CEO of media holding Svetlana Balanova reported the edition.[1]

2019: "Gazprom Media Holding" and Maxima Telecom created the joint venture in the field of Big Data and advertizing 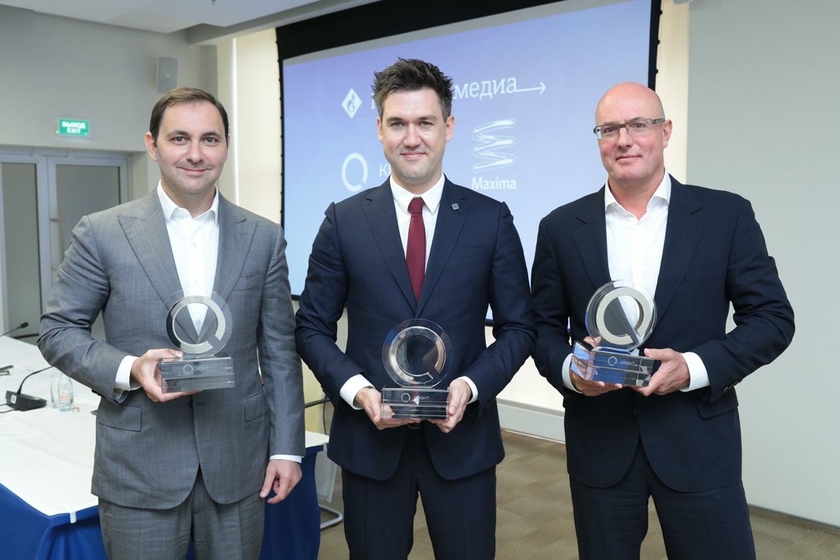 On a photo from left to right: Sergey Aslanyan, Artem Pulikov and Dmitry Chernyshenko

It is supposed that the Big Data and advertizing technologies Maxima Telecom developed for years of monetization of public network Wi-fi and also media examination and a federal scope of digital resources of Gazprom Media will become competitive advantage of Quantum.

As noted, for June, 2019 Quantum already has own AdTech-products, including the platform of data management (DMP) and the solution online-to-offline (O2O). The O2O tools help to find audience in offline for communication in a digital medium. Thus, clients of Quantum will be able to wage cross-platform advertizing campaigns with more exact targeting.