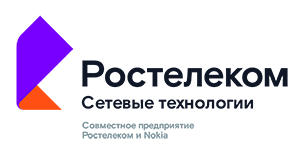 RTK — Setevye tekhnologii LLC — joint venture PJSC Rostelecom and Nokia which main field of activity is creation of a portfolio of high-tech network solutions on the basis of technologies of the world technology leader of Nokia company in integration with the advanced domestic developments.

The product portfolio and services of joint venture allows to propose to customers complete solutions for trunk network infrastructure of telecom operators, managements of DPC networks, virtualizations of corporate networks, Internet of Things and mobile networks of communication of new generation.

"Within the St. Petersburg international economic forum which took place from June 6 to June 8, 2019 the memorandum of cooperation between PJSC Rostelecom and Nokia company is signed. Under the document Mikhail Oseevsky, the president of PJSC Rostelecom, and Jan Van Tetering, the senior vice president of Nokia Nokia in the region Europe appended signatures.

The signed agreement provides interaction in the field of program implementation "Digital economy of the Russian Federation" and also a possibility of creation, adaptation and development of domestic technologies for the mobile and fixed communication networks using innovations of Nokia.

Besides, the companies agreed about a possibility of creation of laboratory and center of research and development (NIOKR) based on joint venture for development of new technologies, further use of developments for the benefit of Rostelecom company and also her customers in a segment of corporate users.

The joint venture of Rostelecom and Nokia will become a basis for formation of the Russian supplier of the advanced network technologies and cloud solutions.

Receiving rights to technologies of Nokia

On May 7, 2019 it became known that Nokia will for the first time assign the rights to the technologies of the Russian company. Access to intellectual property and source codes of some types of telecommunication equipment of Nokia will receive "RTK-Setevye technologies" — Nokia joint venture with Rostelecom.

According to RBC with reference to materials of RTK-Setevye Technologies company, equipment manufacturing will be localized further in Russia. About what developments there is a speech, it is unknown. In Rostelecom and "RTK-Setevye technologies" refused comments, in Nokia did not respond the edition to the request. 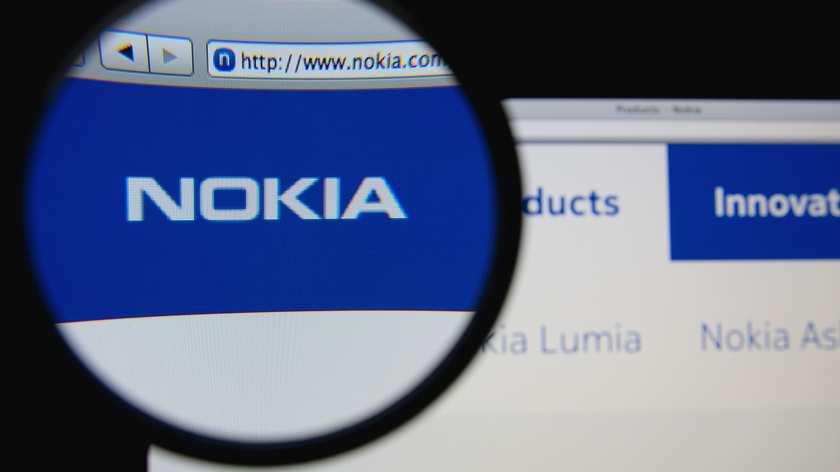 According to him, Nokia goes on this step for value addition of assets of the Russian company and also compliance to the domestic legislation in the field of import substitution as after transfer of such rights the technology, in fact, will become Russian.

The CEO of Association of developers and producers of electronics Ivan Pokrovsky considers that by receiving the intellectual property rights Rostelecom will be able to supply the equipment of Nokia as Russian, and the Finnish company, in turn, will fix the positions in the market, having recorded the status of the technologies.

Pokrovsky also added that for assignment the equipment of the status of the domestic joint venture will need to prove not only legal control from Rostelecom, but also an opportunity to develop the technologies received from Nokia.

"RTK-Setevye technologies" intend to achieve further the status of "telecommunication equipment of the Russian origin" which is given by the profile commission at Minpromtorg for the products.[1]

On September 24, 2018 it became known of creation joint the enterprises of the companies Rostelecom and Nokia — "To RTK — Network technologies". It will focus on production software and the equipment for communication networks in the conditions of import substitution policy. Technologies of Nokia also domestic solutions will form a basis for developments.

Rostelecom and Nokia created software maker and the equipment for operators

"RTK are Network technologies" will be engaged in projects in the field of trunk network infrastructure of telecom operators, management of data centers of networks, virtualization of corporate networks, Internet of Things and mobile networks of communication of new generation.

Nokia is ready to enclose in the joint venture to 10 billion rubles in 2019-2022, told the newspaper in Rostelecom. Means will go for product development and also investments into the Russian technology companies. The authorized capital of the company is 100 million rubles.

The partner of Deloitte in the CIS Anton Shulga considers that experience and technologies of Nokia can be useful to Rostelecom for localization of equipment manufacturing and the software. Nothing remains to many operators for increasing business except how to master the new markets. Rostelecom already did attempts to develop the area of external innovations through strategic acquisitions and corporate venture fund, and the transaction with Nokia seems one more step in this direction, Shulga noted.[2]