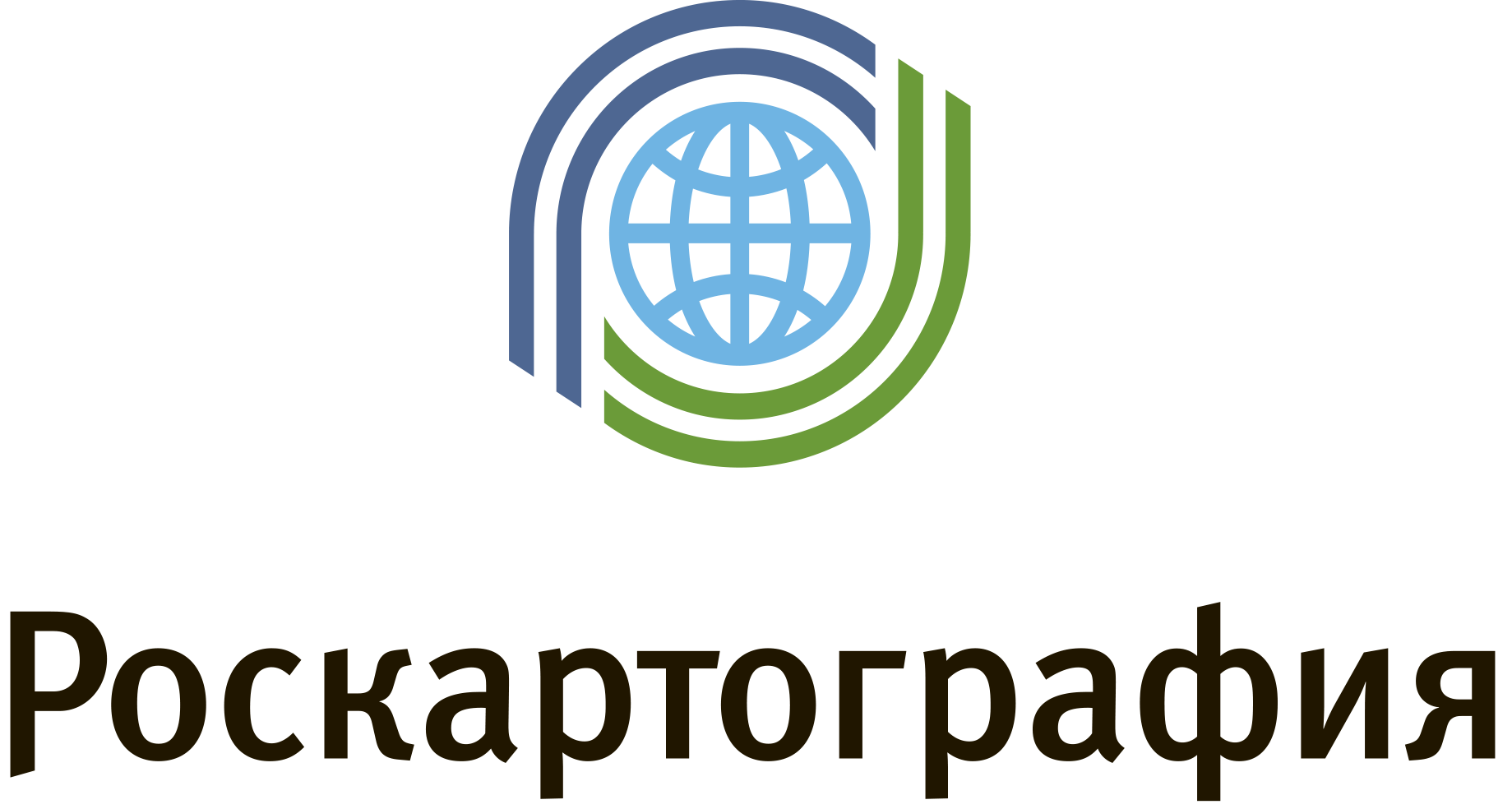 2016: Interest of Rostelecom and Rostec

At the beginning of February, 2016 it became known of plans of Rostelecom for acquisition to 49% of stocks of JSC Roskartografiya. Rostec and Roskosmos also apply for the company delivering satellite pictures for Rosreestr, the Ministry of Defence and other ministries and departments.

According to Kommersant with reference to the sources familiar with content of the letter of the Minister of Economics Alexey Ulyukaev to the Deputy Prime Minister Dmitry Rogozin, Rostelecom is going to purchase from 25% to 49% in the capital of Roskartografiya, having paid for them up to 468 million rubles. At the same time entry of Rostelecom into a shareholding structure of Roskartografiya all concerned parties supported including, the Ministry of Economics and Rosreestr, the document says. 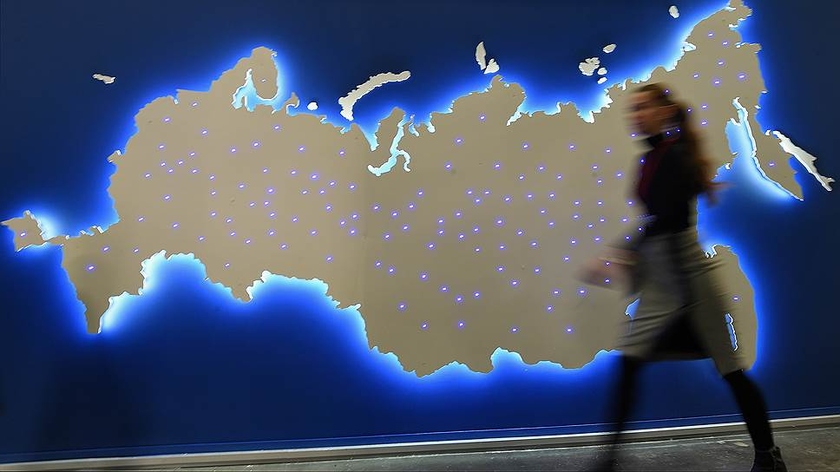 By the beginning of February, 2016 Rosimushchestvo is the only owner of Roskartografiya. Reduction of a share of the state in the capital of the company to 51% is provided in the decree of the Russian President of 2012 (year of establishment of Roskartografiya).

According to interlocutors of the newspaper, Roskosmos and Rostec ask the state to transfer them from a controlling stake up to 100% of Roskartografiya as a property contribution. After entry into a shareholding structure Rostec is going to attract in the company of the strategic investor.

Rostec confirmed to the "uchastiye v diskussii" edition with federal authorities and profile market players about strategy and model of development of Roskartografiya. The representative of Roskartografiya reported that Rostelecom, Rostec and Roskosmos really apply for an additional issue of the company, but added that such transaction cannot be closed earlier, than by the beginning of August, 2016.

Kommersant notes that potential investors are attracted by the perspective market and volume of state orders Roskartografiya which only according to state programs from 2016 for 2020 is estimated at  32.7 billion rubles.[1]

It should be noted that Rostelecom is interested in a subject of geographic information systems long ago and together with Sovzond company develops one of them since 2014.