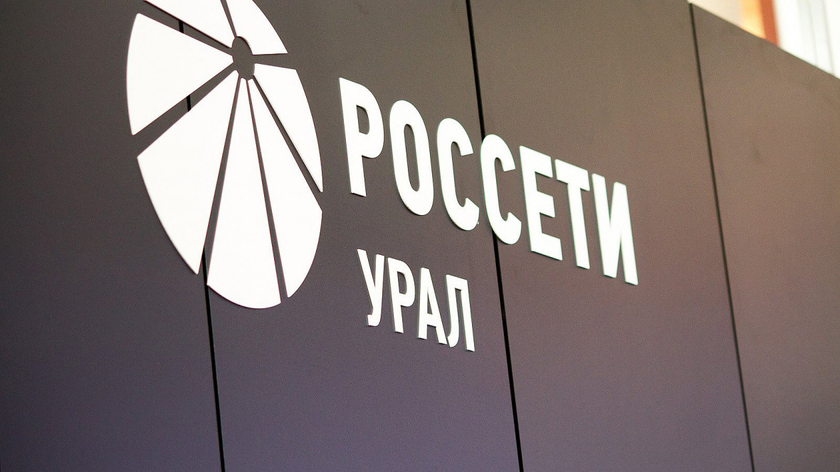 For December, 2019 "Rosseti the Urals" are in an area of responsibility more than 150 thousand km cable and overhead power transmission lines, 36.3 thousand substations with the total installed capacity more than 52 thousand MVA. 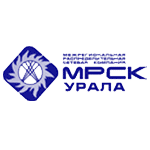 For March, 2011 more than 1.6 million consumers, including 30 thousand the largest industrial enterprises of the Ural region are attached to the electric networks of IDGC of Ural. The enterprise exercises control of the distribution grid companies in the territory of 4 regions.