Rostelecom-Solar (before Solar Security) it was created in 2015 by Jet Infosystems company. It accumulated in itself business on development of cybersecurity products and outsourcing cybersecurity examination.

As of 2017 the Solar Security command in total made about 300 people.

For September, 2018 Rostelecom-Solar acts as national provider of services and technologies for protection of data assets, target monitoring and information security management.

According to base " circuit.focus ", in 2016 revenue of Solar Security made about 361 million rubles.

2020: Start of the direction of system integration

On February 13, 2020 Rostelecom announced start of the business direction of system integration based on Rostelecom-Solar subsidiary company. Calls in information security field became an incentive to its creation. First of all, need to provide the high level of protection against cyberthreats for those public authorities and the commercial organizations which pass a stage of digital transformation and prefer on-premise delivery pattern with an opportunity further to transfer operation of the systems of protection to outsourcing.

Success in the market of system integration in many respects depends on a maturity of the processes of project management existing in the company.

Examination and practical experience which the company gained for years of work in the market of services of cyber security and which allowed it to reach a leading position in this segment will be directed to providing real security and those companies which select on-premise delivery pattern now.


Thus, now the structure of business of Rostelecom-Solar company includes three directions. The providing technologies of protection in service model implementing the mission of Rostelecom in the field of cyber security is key. It is provided by services of the first and leading commercial center of monitoring and response to Solar JSOC cyber attacks and also the managed services of cyber security Solar MSS. The direction of system integration provides the need for information security of those companies which prefer to build protection against cyberthreats in the organization. However and they can give operation of means of protecting to the external contractor afterwards. At last, development of own products allows to propose Rostelecom-Solar to customers the solutions which are most meeting their requirements.


2019: Cooperation with the Samara university of the academician Korolyov

On January 30, 2019 Rostelecom-Solar, the national provider of technologies and services of protection of data assets, monitoring and information security management, reported that they signed the agreement on strategic partnership with the Samara national research university of a name of the academician S.P. Korolyov. Read more here.

The developer of solutions in information security field Rostelecom-Solar signed a number of partnership agreements about promotion of the solution Solar inCode in international market. One agreement is signed with the Sense of Security Pty Ltd. company providing a range of services in information security field which works at the territory of Australia. Other agreement is signed between Rostelecom-Solar and Parasoft. In its framework Parasoft will propose the solution for the analysis of security of the source code Solar inCode to the customers in Singapore, Malaysia and Vietnam, gradually entering also other markets of Southeast Asia.

Change of a logo and name

The Solar Security logo before acquisition by Rostelecom

After purchase of Solar Security in May, 2018 at the company the name was replaced with Rostelecom-Solar by Rostelecom operator and the logo was updated.

The updated logo visually displays the fact that the company works at the market as subsidiary company of Rostelecom now.

Purchase of the company by Rostelecom

In May, 2018 Rostelecom announced acquisition of 100% of Solar Security company. Transaction amount is 1.5 billion rubles, the president of Rostelecom Mikhail Oseevsky told. It is going to complete legal execution of the transaction in the first half of the year 2018.

The CEO of Solar Security Igor Lyapunov will continue to direct the company. Also he will hold a position of the vice president of Rostelecom.

The command of Rostelecom which was engaged in commercial services of cyber security as a part of "several dozens" of people will pass into the structure of Solar Security, Oseevsky TAdviser told. In total at the time of the transaction the total number of commands of both companies which will work in cybersecurity subsidiary of Rostelecom is about 350 people. 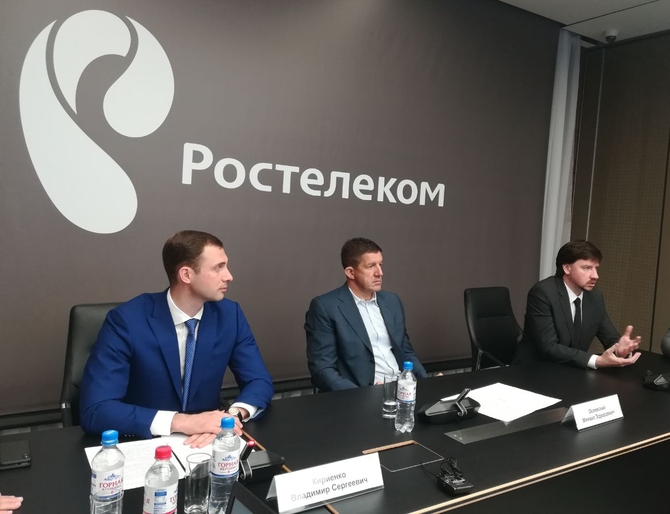 The president of Rostelecom Mikhail Oseevsky (in the center) and the CEO of Solar Security Igor Lyapunov (on the right). The photo is TAdviser

Based on Solar Security "Rostelecom" will create Competence Center of commercial services of cyber security and is going to become "national provider of cyber security", declare in the company.

Will pass technology practices of Rostelecom in the field of services and solutions cybersecurity into Solar Security.

As a part of Rostelecom of Solar Security in the development will place emphasis on solutions for monitoring, management of security, development of the centers of response to cyber attacks. Providing cybersecurity on service model will become the second accent: since infrastructure and finishing with management systems. The third - focus on creation of the IB domestic technologies within a course towards import substitution, was told in Solar Security.


Solar Security at the time of sale to Rostelecom estimates the share in the market of SOC services (Security Operations Center) about 86%. The company predicts growth of the market of services of security multiply in a year and are going to hold this market share.

Participants of the transaction at the time of its announcement did not begin to specify forecasts for revenue of new subsidiary company. According to Oseevsky, for the last year revenue from the direction of cyber security of the operator grew approximately three times. He added that their plan assumes growth of such revenue many times in the medium term.

The main competitive advantage after entry into the structure of Rostelecom into Solar Security see synergy with competences and a client scope of Rostelecom. The company in many respects is going to offer the services via its channels, Igor Lyapunov told.

Plans of purchase of the company by Rostelecom

In February, 2018 it became known of plans Rostelecom to purchase Solar Security. The companies reached the preliminary agreement, after approval of parts consideration of the transaction will be taken out on Board of Directors of Rostelecom, RBC with reference to the sources reports.

According to one of them, the transaction on Solar Security sale to Rostelecom can be closed in the second quarter 2018. The companies refrained from comments on edition requests. 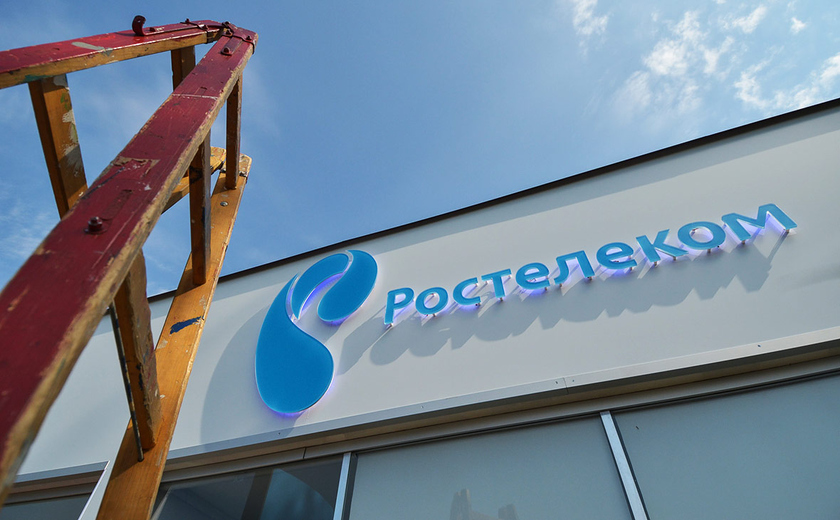 Transaction amount can be about $20-25 million (1.14-1.43 billion rubles at the rate of for February 7, 2018), the managing partner of LETA Capital venture fund Alexander Chachava who also knows of negotiations between Solar Security and Rostelecom considers.

The analyst of Raiffeisenbank Sergey Libin estimates Solar Security approximately at 1 billion rubles. Purchase of such company keeps within logic of Rostelecom which tries to avoid in recent years providing traditional communication services, income from which falls, the expert considers.

The source of RBC familiar with parts of the preparing transaction, claims that it at Rostelecom has ambitious plans for entry into the market of information security, and reminds that the state operator also through absorption entered the market of data processing centers by purchase of SafeData company.


Rostelecom has own center of monitoring and response to cyberthreats which solves generally internal problems of the company, however the operator had plans for representation of such services to third-party clients, the top manager of one of the IT companies told the edition.[1]

Interview of TAdviser of the CEO Igor Lyapunov

In November, 2017 Igor Lyapunov, the CEO of Solar Security, in an interview told TAdviser about the concept of People Centric Security, products the constructed based on this ideology and technology market prospects of cybersecurity.

Positive Technologies and Solar Security will create the centers of "turnkey" State system of detection, prevention and elimination of consequences of computer attacks

The companies Solar Security also Positive Technologies started in November, 2017 the joint business direction on creation of the departmental and corporate centers of the state detection system, warning and mitigation of consequences of the computer attacks on information resources of the Russian Federation (State system of detection, prevention and elimination of consequences of computer attacks) based on a complex of technologies and examination of Positive Technologies and also Solar Security services for monitoring and response to incidents.

For 2015 the product line and services of Solar Security company includes: 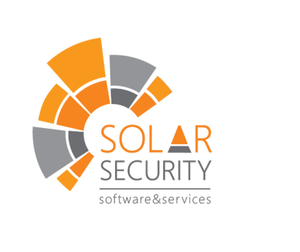 In 2014 the total volume of sales "Patrol Jett", JiVS, Jet inView IdM and services JSOC within business of Jet Infosystems company made 768 million rubles. The Solar Security company in 2015 is going to increase an indicator of implementation of the products and services to 1.1 billion in the prices of the end consumer. Including due to growth of number of sales, building of a partner network and, respectively, the customer base and also expansion of presence at energy markets, the state organizations and retail.