The aircraft factory in Rostov-on-Don is founded on July 1, 1939 for production of fighting and civilian airliners. 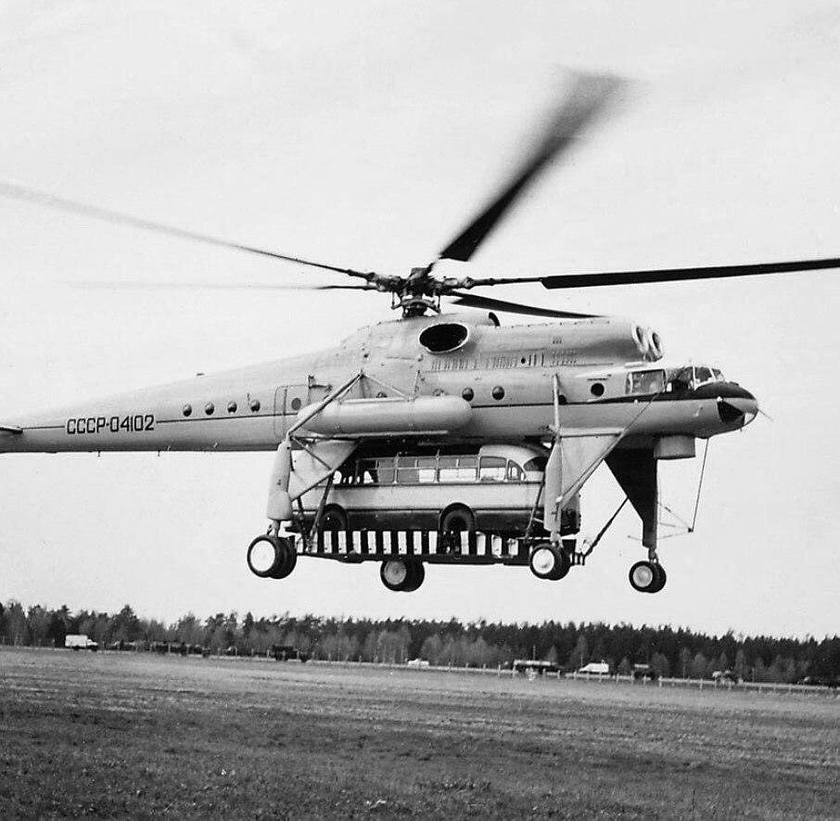 In 1992, as a result of incorporating the Rostov Helicopter plant changed the name to JSC Rostvertol. In December, 2010 the enterprise was a part of JSC "Russian Helicopters", subsidiary company JSC UIC Oboronprom.