2019: Decision on creation of the company

In January, 2019 the Board of Directors Atomenergoprom (is a part of Rosatom State Corporation) made the decision on creation of the new company – Rusatom-Tsifrovye Solutions. It for 100% will belong to Atomenergoprom, and authorized capital of "Rusatom-Tsifrovye of the solution" will be 80 million rubles. Atomenergoprom reported about it on the website of the center of disclosure of corporate information.

Atomenergoprom consolidates civil assets of the Russian nuclear sector. The company provides a full stroke of production in the field of nuclear power engineering: from extraction of uranium before construction of the NPP and electricity production.

In Rosatom at the time of the publication of news could not explain TAdviser what will be the main activities of "Rusatom-Tsifrovye of the solution" and as they will correspond to digital projects of other divisions of state corporation. 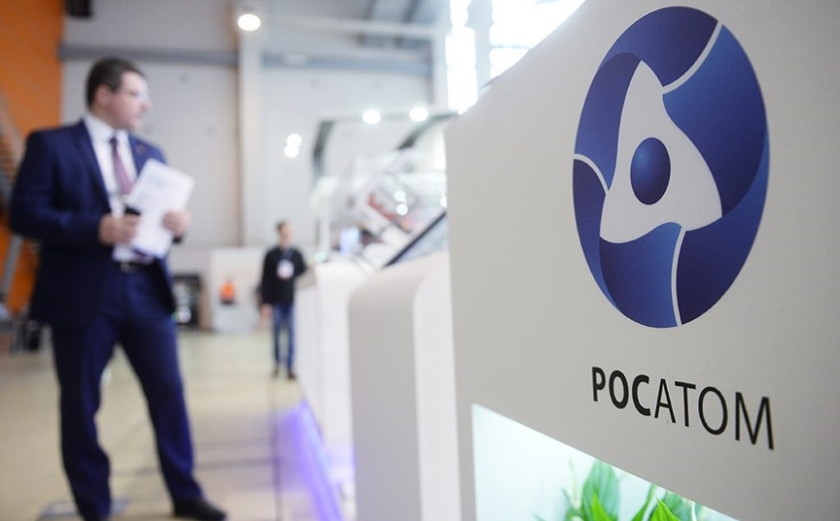 Rosatom - one of participants of the Digital Economy national project (a photo - rusgosnews.com)

Premises for creation of the company connected with digital solutions could be considered participation of Rosatom in the Digital Economy national project, digital transformation in Atomenergoprom which beginning the company announced in the annual report for 2017 and also interest of Atomenergoprom in business diversification. The last is also mentioned in the annual report.

In the annual report of Atomenergoprom there is mentioning of digital projects of the company. In it it is said, for example, that in addition to the program of digital transformation "the perspective projects connected with supercomputers, additive technologies, management of lifecycle of difficult engineering objects" were started.

Within business diversification Atomenergoprom in 2017 signed the contract with the Ministry of Education and Science for creation of digital production of precision products for medicine based on additive technologies (endoprostheses, implants and augments).

In the mining division relating to Atomenergoprom, in particular, in Hiagda company (is a part of Atomredmetzoloto where Atomenergoproekt acts as the cofounder) intellectual methods of modeling of processes of underground lixiviation – the Smart Mine project were developed. It is about the IT system which cornerstone the 3D model of an ore field is. A system in real time will be able to model and monitor processes of production using video surveillance and intelligent sensors.

Before making decision on creation "Rusatom-Tsifrovye of the solution", Atomenergoprom founded other company connected with IT - "Monitoring systems Golden eagle (a brand "Rusat of a monitoring system"). It was created in 2016 and performs activity within the Digital Economy project.

The director of digitalization of Rosatom Ekaterina Solntseva in an interview of TAdviser told that in 2018 the state corporation began to develop full business from sales of digital products and services to external customers. Here the digital technologies delivered together with the NPP, software solutions for mathematical modeling of physical processes and for support of construction of difficult engineering objects, supercomputers enter. Besides, in January, 2019 Rosatom began to render cloud services based on own mega-DPC.

Within separate projects Rosatom participated in development of the digital products focused including on external customers earlier. For example, in the project on creation of a domestic product lifecycle management system (PLM) together with Rostec.