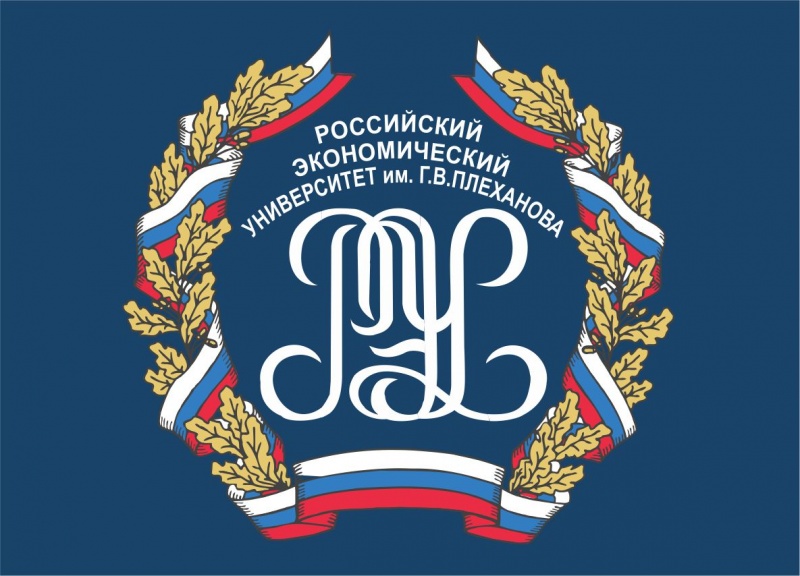 Plekhanov Russian University of Economics (REU of G.V. Plekhanov) conducts the history since 1907. Now the University has 30 branches in Russia and the CIS countries, implements 170 main educational programs of training of bachelors, specialists and masters. At the University over 64 thousand students study, more than 5 thousand teachers work.

At the University schools of sciences and the centers which staff are actively put into operation on the solution of fundamental and applied problems of social and economic and scientific and technical development of Russia developed and function.

2020: 4.5 billion rubles selected for construction of the IT center in the territory of REU of G.V. Plekhanov

The winner of the tender for construction of the body of digital and information technologies at the university became known. The enterprise "Flan-m construction company became the contractor.

The initial cost of the government contract was 3.11 billion rubles. One more company - "Monolithic Construction Management-1", offered 3.09 billion rubles for work participated in an auction. The same price was offered by the winner of the tender. Commissioning of the object is scheduled for March, 2023.

Financing of construction of the IT center was provided by the Order of the Government of the Russian Federation signed in July, 2019. Then the Ministry of Education and Science of the Russian Federation signed with university the agreement on providing a subsidy in the amount of 2.97 billion rubles for construction for the period from 2019 to 2021. 1.5 billion more rubles will be selected by the university from non-budgetary sources.

On September 8, 2017 in Plekhanov Russian University of Economics the grand opening of the center of innovations of SAP Next-Gen Lab created on an initiative and with assistance of SAP CIS company (SAP Education CIS Training Center) was held. Basic function of SAP Next-Gen Lab — practice of students, studying of the technologies of SAP, solving of tasks modern for clients of SAP company and the basic enterprises of the university.

In 2015 there was consolidation REU of G.V. Plekhanov and Moscow State University of economy, statistics and information science (MESI).

2012: Accession of the Trade and economic university

On December 21, 2012 in connection with the order of the Ministry of Education and Science the Russian state trade and economic university is entered into the structure of REU of G.V. Plekhanov.

2010: Renaming into the Russian economic university

On July 17, 2010 the Academy was given the university status: REA of G.V. Plekhanov was officially renamed by the order of the Ministry of Education and Science of the Russian Federation No. 883 of August 26, 2010 into the Russian economic university.

1991: Renaming into the Russian economic academy and creation of REA-bank

On August 13, 1991 the Resolution of Council of Ministers of RSFSR MINH of G.V. Plekhanov received the status of academy and the new name — Plekhanov Russian Academy of Economics.

In the same 1991 in the building of the first academic building the first in Russia was open "The central Russian universal exchange", own Reabank is organized. The relevant training programs adapted to requirements of the developing market economy were promptly created.