The mobile virtual operator (MVNO) Sberbank-Telecom uses networks of the operators existing in the market. The license for communication services provision is granted in August, 2016.

In 2019 the Sberbank-Telecom company received revenue in the amount of 1.27 billion rubles (under Russian accounting standards) that is 3.5 times more, than the previous year. About it with reference to a system SPARK-Interfax is written by Vedomosti.

The virtual mobile operator of Sberbank completed 2019 with net loss in 502 million rubles that there are twice more monetary losses of year prescription (247.9 million rubles). The loss from sales during this time increased by 98.6% and reached 650.5 million rubles. 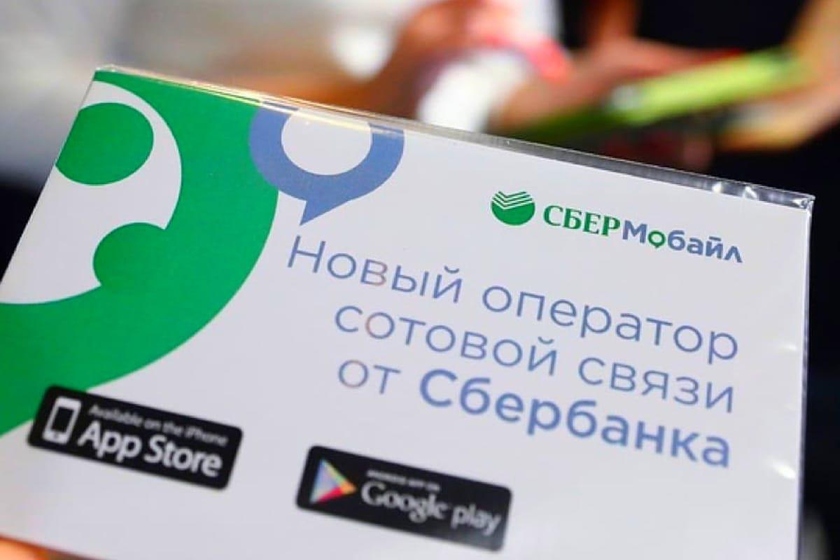 At Sbermobayl in 2019 losses doubled

The MVNO project of Sberbank works at Tele2 networks to a dress still approximately with 20 mobile operators. Total number of subscribers at such operators cooperating with Tele2 by the end of 2019 reached 3.75 million people, having increased more than twice in comparison with previous year. The audience of Sbermobayl does not reveal.[1]

On MVNO banks more than a half of subscribers of the virtual operators working for Tele2 networks is necessary, they provided growth of a "virtual" subscriber base (data of the analytical agency "TMT Consulting").

By estimates of the Head of Department of wireless J'son & Partners Consulting technologies Vitaly Solonin, in top-3 virtual operators Tele2 on a subscriber base Rostelecom, "Tinkoff of Mobile" and Sbermobayl enter. At the same time, he notes, their shares are distributed unevenly.

Sberbank-Telecom expects to receive frequencies for rendering services of a 5G communication. The company first of all is interested in technology of slicing which will allow it to unroll several virtual networks for the customers with different parameters of reliability, speed and a delay at once.

This technology, for example, will allow to create a wireless network for ATMs, couriers, collectors, car-sharing or city bicycles. Besides, in the future the 5G network and new technical solutions will be useful not only to mobile operator, but also Sberbank which is in projects in the field of Internet of Things and unmanned vehicles actively interested.

In 2018 revenue of Sberbank-Telecom company made 362.4 million rubles, and net loss of the mobile operator of Sberbank reached 247.9 million rubles. Data of SPARK-Interfax demonstrate to it.

Follows from the same base that in 2018 Sberbank-Telecom executed two contracts for rendering telecommunication services to Sberbank and its "daughter" "Settlement solutions" for the amount of nearly 88 million rubles. Generally it were deliveries of SIM cards for POS terminals, Vedomosti notes. 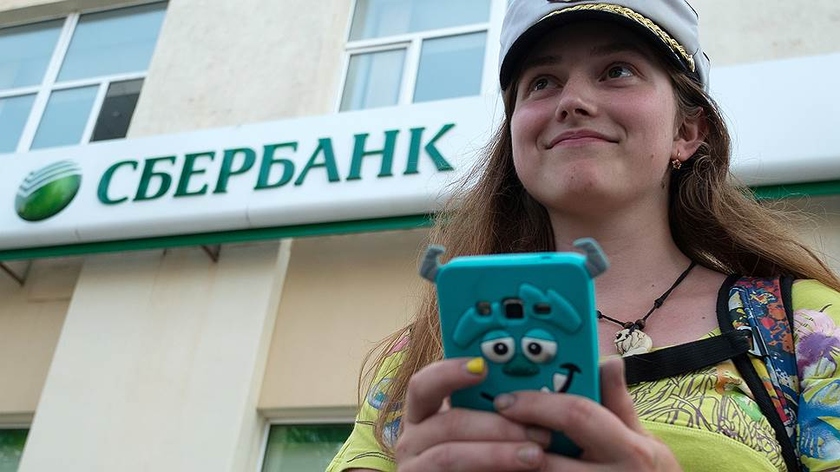 The representative of operator told the edition that by the beginning of August, 2019 Sberbank-Telecom works in 45 regions. The company is concentrated on regional expansion, improvement of client experience and quality of service and also makes many investments in development of IT infrastructure, the CEO Sberbank telecom Ruslan Gurdzhiyan through the representative reported the newspaper.

According to the agency head of TMT consulting Konstantin Ankilov though both operators were started in mass market almost at the same time, the project of Sberbank in a year managed to attract more clients thanks to wider distribution network. In September, 2019 start cellular the operator of VTB — "VTB  of Mobile" is expected.[2]

On September 26, 2018 Sberbank announced start of service of the mobile virtual operator under the Sbermobayl brand which will be available to 4 subjects of Russia — Moscow, St. Petersburg, the Moscow and Leningrad regions. Until the end of 2018 13 more territorial subjects of the Russian Federation will join them. Read more here.