Swisscom AG — provider telecommunication and IT services with the headquarters in Switzerland.

The important stage in promotion of technologies 5G was reached in Switzerland on October 31, 2019. This day the first session of wireless data transmission using runtime allocation of a range (DSS) through 5G network was successfully held. On November 15, 2019 the Qualcomm Technologies company which participated in this event together with Ericsson and Swisscom reported about it. Read more here.

Start of a 5G network — the first in Europe

For implementation of the Swisscom project by this involved in cooperation of the company Oppo and LG (provided mobile devices for connection to a 5G networks), Askey and WNC (unrolled infrastructure) and also Qualcomm (the developer of a 5G components). 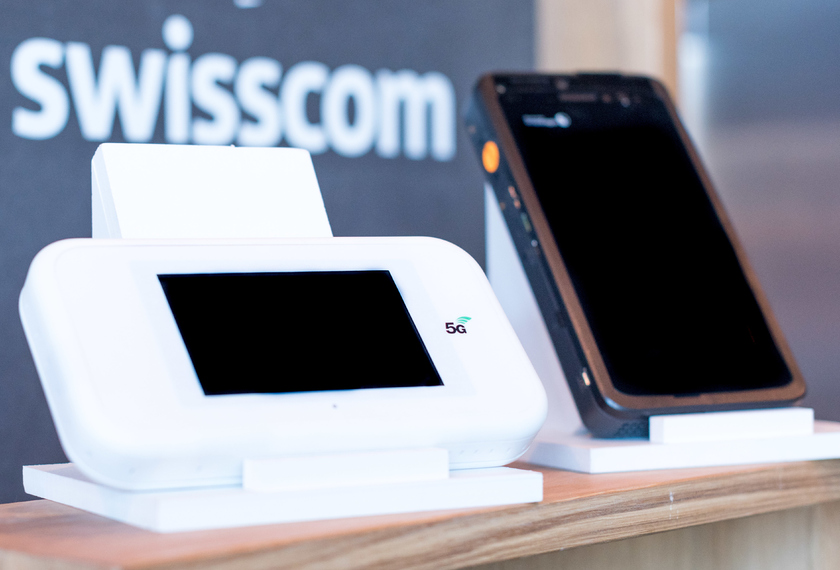 The senior vice president of Qualcomm and the head of the European division of the company Enrico Salvatori noted that "a 5G now and in Europe, the technology is ready to enrich significantly our life". He also added that the network was put into commercial operation for a year before the planned terms.

Swisscom notes that the 5G will provide huge jump in the speed of the Internet not only for mobile devices. The technology will facilitate implementation of intelligent city devices, such as "smart" lamppost which will be able to measure air quality, or the sensor on the road which is capable to transfer data on traffic jams to command center quickly. By April 10, 2019 subscribers of Swisscom can download data in a 5G - networks at a speed up to 2 Gbps.


According to forecasts of Ericsson, by 2024 the 5G network will be covered by territories in which 40% of the world population live, and the number of connections to them will exceed 1.5 billion[1]