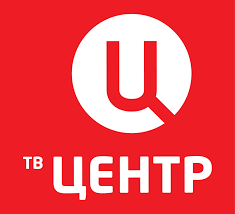 JSC TV Center is the federal channel, one of the leading Russian TV companies which transmissions are watched in all 85 territorial subjects of the Russian Federation. TV Center – one of leaders in the volume of social and political broadcasting, is entered in the list of the First multiplex – the national, obligatory public channels.

The company explains such growth of indicators with transition of TV channel from the second multiplex in the first at the beginning of 2013. Meanwhile, at TV channel losses from sales did not stop, however in 2013 losses were reduced to 2.9 billion rubles (against 3.2 billion the previous year). The expense level of the company did not change and made 4.9 billion rubles. Subsidies of TV Center in the last three years made more than 3 billion rubles.