"Tinkoff Development center" — the project of Tinkoff group which integrates network of development centers in the large cities of Russia. Tasks of employees include creation of products and for the Tinkoff.ru platform, and work on projects for foreign market.

The first center was open in 2016 in St. Petersburg. As of the middle of 2019 at the company 12 centers to Skolkovo, St. Petersburg, Nizhny Novgorod, Novosibirsk and the Novosibirsk Campus, Yekaterinburg, Innopolis, Izhevsk, Rostov-on-Don, Kazan, Sochi, Ryazan function.

According to FTS, in 2018 the average number of employees "Tinkoff Development center" was 418 people.

Such indicator is comparable to turnovers of the insourcing companies of Rosseti ("IT Energy Service") and Metalloinvest ("Dzhi Es Ey Group") which in 2018 made 959 million rubles and 937 million rubles respectively.

"Tinkoff the Development center" at the same time receives revenue both from execution of works for structures of the Tinkoff group, and from external projects. The company preferred not to disclose structure of revenue in both directions in 2018 and the expectations on structure on the future. 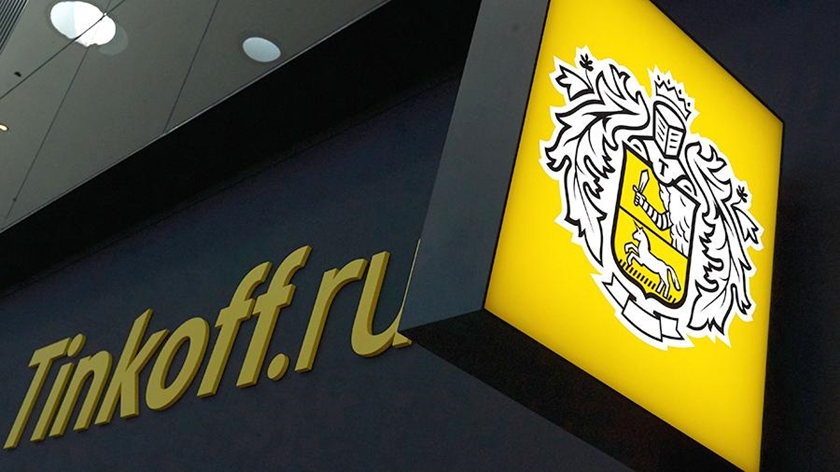 On the middle of 2019 at "Tinkoff the Development center" is a set of own software products: for example, Tinkoff VoiceKit is speech technologies which can be used by the companies for creation of own voice assistants, robots for automation of work of call center, creation of a system of speech analytics in the transcribed texts, in call centers for control of work of operators and for some other the purposes.

According to the company, the companies providing services on end-to-end and a business intelligence, among which - Calltouch and Roistat and also telecommunication services (Just Call) and platforms (Voximplant) already use its solution Tinkoff VoiceKit.

According to CST company, the volume of the Russian market of speech technologies in 2018 was 2.5-3 billion rubles, and according to the results of the 2019th can show growth in 25%. In this Tinkoff market in addition to CST of "Yandex", Mail.ru Group and some others. competes with such companies as.

In the last two years "Tinkoff Development center" strongly grew, but already approaches that quantitative level which was planned, note in "Tinkoff".

As of the middle of 2019 on the website "Tinkoff Development Center" as the directions it activity are specified:

Processing and analysis of Big Data:

Are sure of "Tinkoff" that story with acquisition of ready-made vendor solutions, their support and completion, often long-term, lose the relevance.


Believe in "Tinkoff" that also development of technologies which provide more and more scope when implementing products on the basis of separate components instead of monoliths with a long cycle of production and badly predicted delivery dates contributes to the development of this trend.