On July 15, 2019 it became known of creation by Rostec and Rostelecom of joint venture which will be engaged in development of medical digital technologies. The new company is called Tsifromed, 51% in it "subsidiary" of Rostelecom received RT Labs, and 49% — the National Center of Informatization (NCI) belonging to Rostec.

Alexander Korsak directing in NCI projects in the field of informatization of health care became the CEO of the company.

According to Kommersant with reference to Rostelecom, Tsifromed  will develop, implement and operate information systems and their components in the field of health care. It is supposed that the joint venture consolidates competences of the companies of Rostelecom and Rostec on development of medical solutions and a software maintenance for the Single State Information System of Health Care (SSISHC). 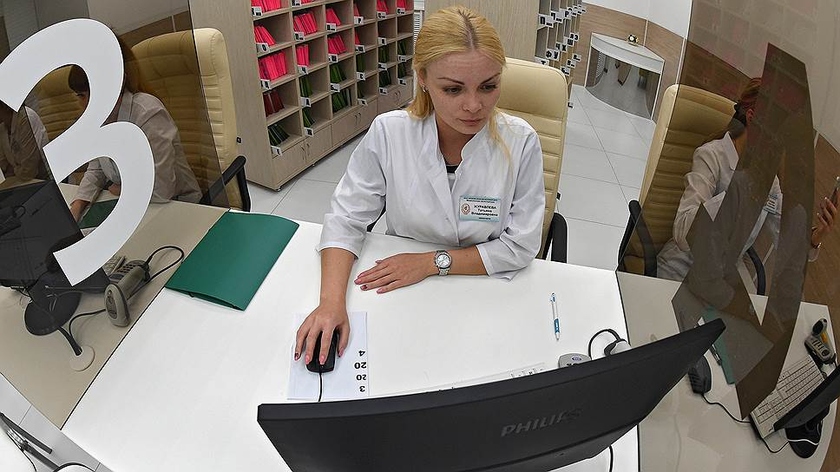 To the middle of July, 2019 Rostelecom implements implementation projects of medical IT systems in 25 subjects of the Russian Federation, Rostec — in 35. Creation of the joint venture will increase a cumulative share of presence of the companies in regions and "will allow to take the leading positions in the market, will calculate in telecommunication company.

Tsifromed will be engaged in creation of the digital services for the population increasing availability and quality of medical services (electronic medical cards, online record to specialists, an office "My health" on the portal of state services, telemedicine consultations). Besides, the company will work on creation and development of an information and analytical system of state procurements of drugs.

177 billion rubles till 2024 will be selected for creation of the Uniform digital circuit of health care on the basis of Uniform State Health Information System. At the same time 60% of the amount will take from the federal budget, and the rest will be added by regions.

Joint business of Rostelecom and Rostec increases chances "in time and to qualitatively execute the strategy of the Ministry of Health", the co-founder and the CEO of mobile clinic Doc+ Ruslan Zaydullin considers. At the same time "it will be heavy implement all purposes and plans without partnership with private companies", adds a source of Kommersant in the telemedicine market.[1]