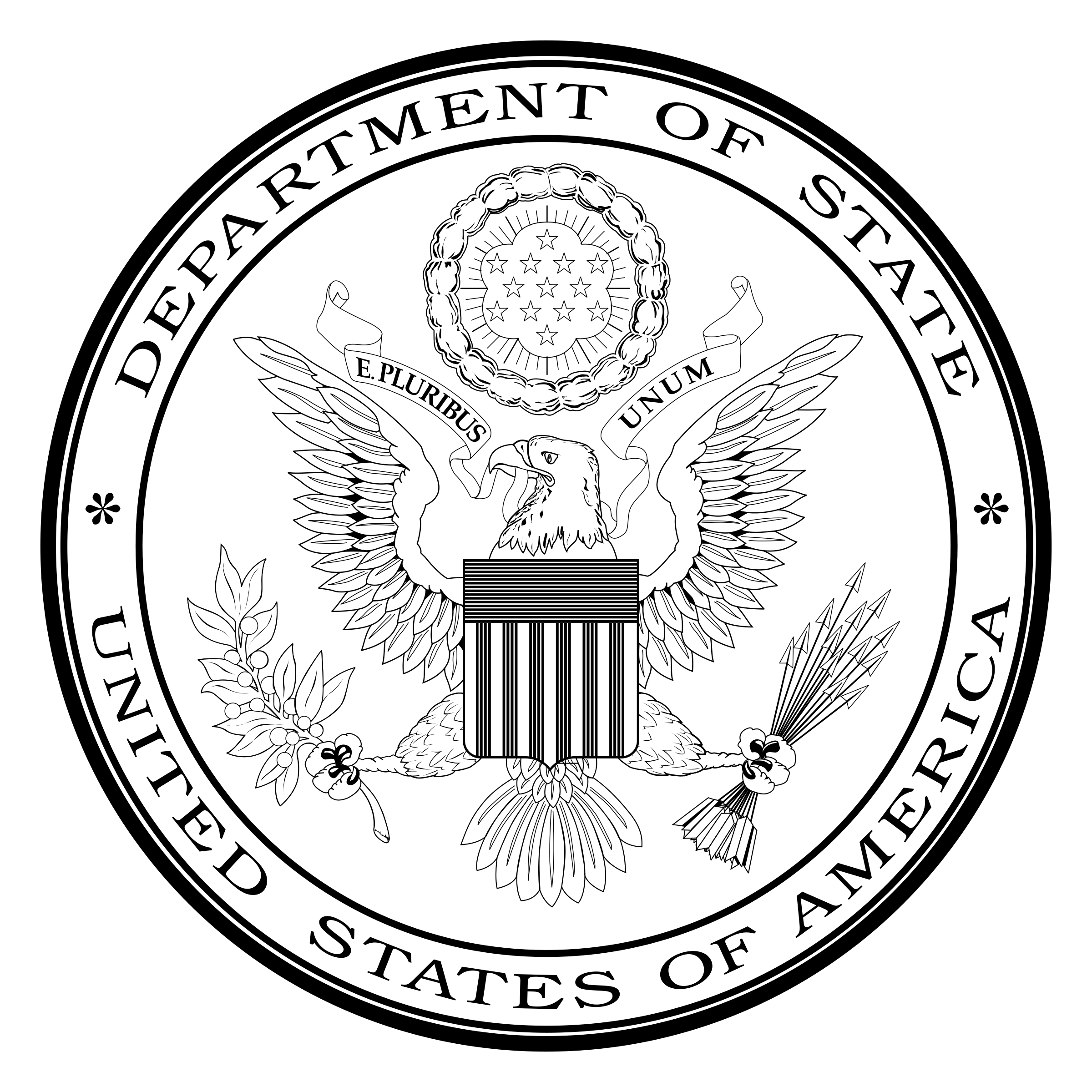 Key intelligence agencies of the USA are united in the U.S. intelligence community into which structure including enter:

Information technologies in the U.S. Government

The report of Public administration of the general accounting (GAO) published in the middle of April, 2019 revealed inefficiency of many centers of storage and data processing of the U.S. Government which there are  12,166.

GAO came to an unfavourable conclusion that the U.S. Government did not manage to consolidate data processing centers and to optimize transactions, and hybrid calculations are still used extremely restrictedly. Though in 2010 Administrative and budget management of the USA began work on consolidation of federal DPCs for economy of means, effective objectives should are achieved by April, 2019. 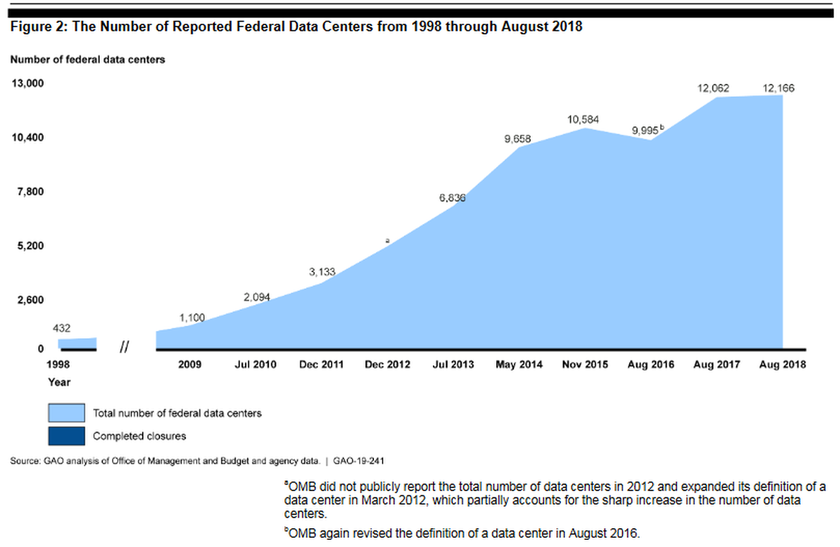 Dynamics of change of number of data centers at the American government, data of GAO

In the report it is specified that though, government agencies undertook to take measures for closing about a half of data processing centers in the integrated inventories, 11 agencies did not even start accomplishment of this plan. Until the agencies do not consolidate data processing centers and also will not estimate the corresponding economy of means, advantages of the program of consolidation will not be completely implemented. Besides, GAO noted that most state agencies did not use the automated monitoring of servers and did not consider an electric power expense.

Nevertheless, some agencies as a part of the U.S. Government managed to achieve the planned goals. National administration of oceanic and atmospheric researches (NOAA) had no opportunity to use own centers of storage and data processing, and therefore switched to cloud services. The administration of social security began to use hybrid cloud computing as an IT upgrade method that allowed to simplify the program and hardware systems. Other agencies focused on closing of not used data processing centers and on optimization of workflows. [1]

Main article: Lobbyism in the USA