The Unim company is founded in 2013 as the project of physical diagnosis of oncological diseases. In 2014 the company provided a cloud platform for remote diagnostics of oncology of Digital Pathology. The platform is used for diagnosis of diseases in a number of the countries of Europe and the CIS and also the USA and Canada. The company offers immunohistochemical analyses, histologic analyses, review of histologic glasses and glasses abroad. In the future the company is going to train computer neural networks in analytics of such data to facilitate work of doctors.

UNIM is one of the startups which got support of the Internet Initiatives Development Fund (IIDF). The company is a resident Skolkovo.

2019: Opening of an online internship for doctors-onkodiagnostov

Till April 1, 2019 on a competitive basis two Russian doctors regardless of their work location and the city of residence will be selected. Graduates or students of last years of medical school in 'pathological anatomy', interns or the practicing doctors-onkodiagnosty can become them. Selection criteria are the summary and the motivational letter and also Skype interview.

Within two months under the direction of the Russian and international onkodiagnost interns will investigate materials of patients with suspicions on all types of cancer. Thanks to the Digital Pathology system it is possible to study remotely. In plans of the company – three online internships and 12 graduates annually.

According to the Russian society of pathologists for March, 2019 in our country deficit of onkodiagnost: 3132 doctors on 8037 rates. At the same time insufficient qualification often does not allow to reveal oncological diseases on early a stage. As a result - long diagnostics, errors in diagnoses and the choice of the wrong methods of medical care.

Neuronet for diagnosis of oncological diseases

The Russian company UNIM (portfolio company of Internet Initiatives Development Fund) developed and trained a neuronet which automates one of stages of diagnosis of oncological diseases - calculation of the Ki-67 index determining tumor growth rate. Reported about it to TASS in the press service of IIDF[1].


According to the press service, the developed neuronet provides the accuracy of 95% that above an indicator of diagnosis by the doctor. At the same time the neuronet reduces the volume of working time of the doctor spent for process of determination of this characteristic and increases result accuracy. Usually work with the picture took 15 minutes the doctor, the neuronet reduces this process to 30 seconds, noted in the press service of the company.

The company noted that at the moment the neuronet is applied in laboratory of a startup in the test mode. Using technology materials more than 200 diagnosed patients are browsed and estimated. In 2018 the number of inspected can reach at least 2 thousand people, explained TASS in the press service of UNIM. At this stage the company cooperates with 30 state and private medical centers and oncological clinics in ten regions of Russia.

Opening of digital laboratory of diagnosis of cancer

In anticipation of the World day of campaign against cancer, the Skolkovo company "YuNIM" opens the Russia's first digital laboratory. The project where all researches are conducted in a digital form based on a cloud platform, will allow to exclude risk of setting of the incorrect diagnosis, to reduce time of researches and also to involve over complex cases of the best international specialists.

The strategic investor in the market of digital medicine Medme invested a startup company of UNIM in the capital. Negotiation process according to the forthcoming transaction began fall of 2016. The UNIM company was estimated at 2 million dollars USA. The investors attracted earlier in a startup supported arrival to UNIM of the strategic partner on behalf of Medme. As the strategic investor of Medme is going to be UNIM which are deeply involved in business, to promote development and strategy implementation of development of the company.

2016: Start of free service for diagnosis of cancer for oncologists

Within the project which received the name Pathology Puzzles, specialists will get access to a set of clinical cases of real medical practice on which they will be able jointly to work through the cloud platform developed in Unim for online diagnosis of cancer. 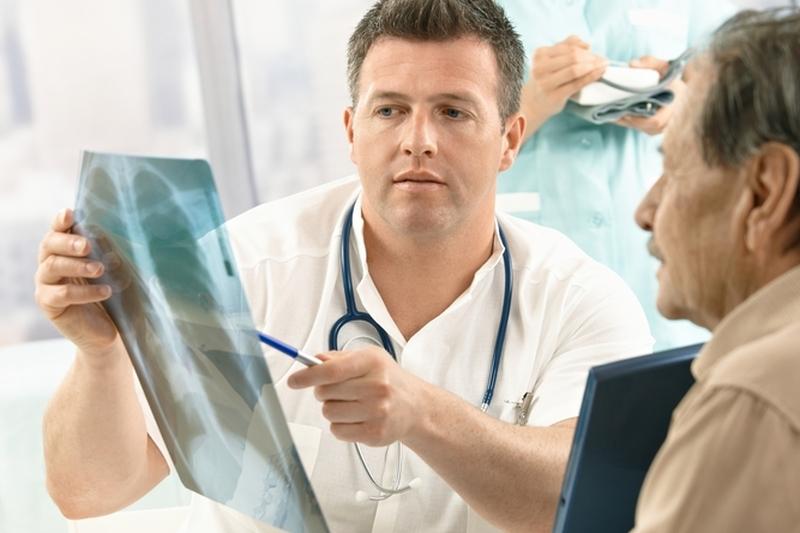 Participants of training will be able to learn the correct diagnosis only at the end of the month and to verify it with own outputs. Diagnostic cases will not think out, the clinical record will be provided by the international clinical centers and laboratories.

The platform offered Unim for online diagnosis of cancer opens new opportunities. For example, doctors will be able to study one case of an oncological disease from different points of the globe (physical presence at one laboratory earlier for this purpose was required), to carry out virtual consultations, to consult with foreign colleagues, to have access to big archive of the digitized data on a disease, etc.

According to the CEO of Unim Alexey Remez, use of specialized software in cancer telemedicine is caused in large volumes of the digitized analyses (up to 20 files on  3-4 Gbytes everyone on  one case) and also the fact that software should process images on  the server, providing  the required usability level for the doctor.

According to researches of the American oncologists, in the last ten years 20% more cases of cancer, than last millennium around the world were registered. Today has oncological diseases people more, than AIDS and tuberculosis. But also constantly technologies of diagnostics and treatment of oncological diseases develop. One of key factors of success of treatment of oncology — setting of the most exact diagnosis. Around the world the gold standard of the onkodiagnostiki are patomorfologichesky researches. Quality improvement of morphological diagnostics is inseparably linked with continuous increase in professional qualification of doctors-pathologists, doctors-cytologists and laboratory assistants of morphological laboratories.[2]