Uniform National Operator of Data (UNOD) LLC specializes in provision of services on data transmission and access to an information communication network the Internet.

The Inter RAO group and JSC RT-Invest (enters into Rostec state corporation) announced on April 2, 2019 creation of "Uniform National Operator of Data" joint venture with the authorized capital of 2 million rubles on a parity basis. From Inter RAO of 50% of UK when forming the joint venture the RN-Energo company entered. 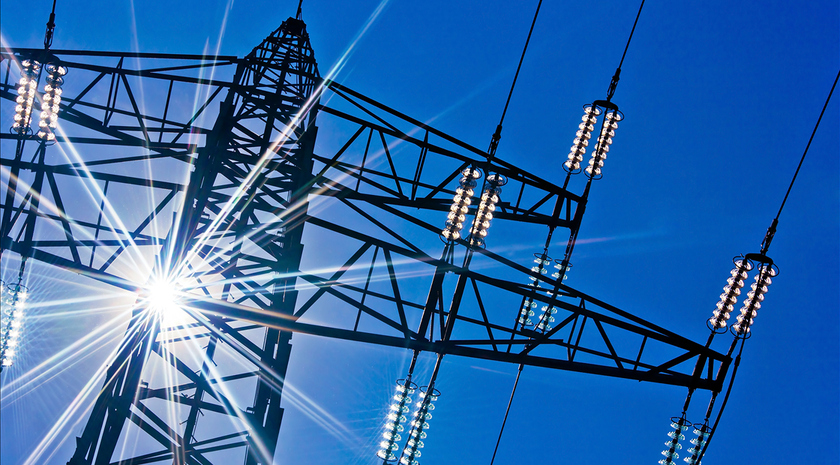 In Russia the national operator of data in the field of digitalization of power is created.
Illustration: kti.ru

According to the statement of the parties, joint development and promotion of domestic technologies in the field of digitalization of the power industry, including regarding management of data bulks became the creation purpose of "The uniform national operator of data".

According to representatives of the companies, Inter RAO and RT-Invest intend to use the technology practices, the saved-up statistics and industry competences of each other for obtaining multiplicative effects not only in power, but also in production of the domestic equipment.

The importonezavisimost and exportooriyentirovannost at the solution of national tasks of digitalization and process automation of providing consumers with energy resources for decrease in dependence of the energy companies on the foreign software and the equipment will become a key task of the created enterprise.

Besides, one more purpose declares quality improvement of management of Big Data that, as expected, will allow partners to create new services and to satisfy new needs of consumers for the digital world.

As of April, 2019 strategy and mid-term plans of "The uniform national operator of data" form, specified in Inter RAO and RT-Invest.