The VTB bank offers agency services on sale, exchange and the implementation of shares of funds under control of JSC VTB Capital Asset Management working at the market since 1996.

On October 22, 2019 "Asset management" and Skolkovo Ventures announced VTB Capital plans to cooperate in the pre-IPO field of investments, having signed the relevant agreement. As declare in VTB, the cooperation purpose - enhancement of the capital of investors of "VTB Capital Pre-AYPIO Fund" closed-end investment fund and development of high-tech industries in Russia. The size of fund as of October is 10 billion rubles.

Under the terms of the agreement, Skolkovo Ventures will offer fund perspective projects for investments. First of all, it is about the fast-growing companies of the technology sector. They should have the proved working business model, high potential of growth of financial performance and plans within two-three years to come for the IPO or to make the transaction with the strategic investor. 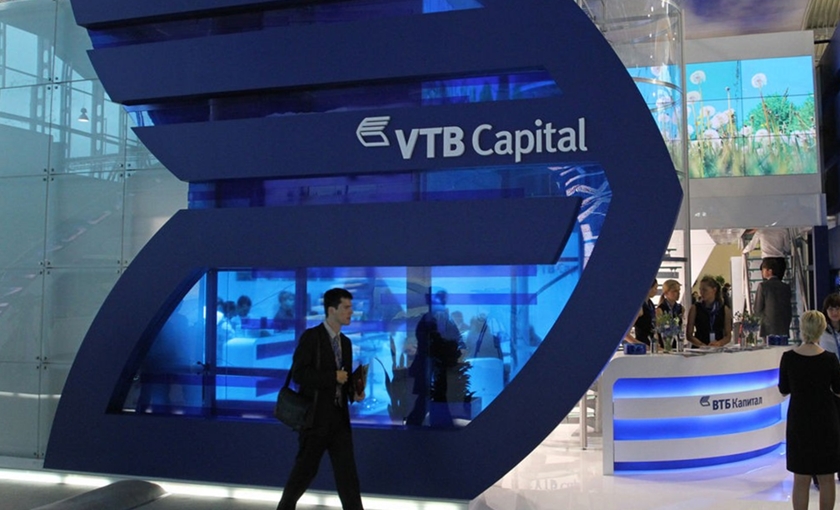 The parties also intend to develop interaction in the field of attracting investors in fund. It is planned that shares of fund will bargain at the Moscow Exchange in the sector of the market of investments and innovations. It will provide to investors tax benefits (on income tax and the PIT) and if necessary - possible additional liquidity.


He also paid attention that now there is a postponed offer ready to an exit to the IPO of qualitative projects, at the same time deficit of the professional investors working in this niche is observed. Potapov noted that for the purpose of investments into the companies ready to public placement, in 2019 VTB Capital pre-AYPIO fund" was created ". He added that the cooperation provided by the agreement with Skolkovo Ventures is based on successful experience of joint work about "VTB Capital Asset management".


In turn, the chairman of Skolkovo Foundation Arkady Dvorkovich, speaking about cooperation "VTB Capital Asset management" with Skolkovo Ventures, noticed that it will allow many projects to receive additional resources for expansion of business, an exit to a commercial stage.


Creation of the investment pre-IPO of fund

For the purpose of investments into the companies ready to public placement, in 2019 under management "VTB Capital Asset management" was created "VTB Capital pre-AYPIO fund". The main focus of fund is directed to Russian and the foreign leading companies in the industries of new economy, including financial that, "Big Data", a blockchain, promtekh, Internet of Things and also separate fast-growing segments of traditional economy.

At the time of the message about plans of its start in 2018 in VTB noted that the idea of the Pre-IPO of fund complemented with several advantages is absolutely unique in the Russian market.