Wrike company (Rayk) – developer of the platform for joint work and project management which is used by the companies worldwide.

An online system for task management and projects of Wrike was one of projects in a portfolio of the Russian investment company TMT Investments.

Opening of office in Prague

On June 25, 2019 the Wrike company, the developer of service for joint work and project management, announced start of the international office in Prague.


The office Wrike in Prague is located in Visionary building in the business district of the city. Until the end of 2019 the company is going to grow up it to 80 employees, and in the next three years — up to 250. It is planned that the office will become the central European hub of development in the company. Wrike announced also recently opening of office in Tokyo — now the company has seven offices in six countries.

The TMT Investments fund created by founders of RBC Herman Kaplun and Alexander Morgulchik sold the share in Wrike Internet service for $22.6 million. It more than by 20 times exceeds the amount of initial investments of TMT of this service. Read more here.

At the end of November, 2018 it was announced sale of Wrike of private investment company Vista Equity Partners. The financial component of the agreement does not reveal, but the The Wall Street Journal newspaper from the informed sources knows that within the transaction the controlling interest in service of joint work which at the same time was estimated approximately at $800 million was sold. These are almost three times more estimates which were received by a startup according to the results of a financing round in October, 2017.

Commenting on Wrike purchase, in Vista Equity Partners noted in company "rare combination of explosive growth, the strong and enterprising leading team and also the product leading in the category". 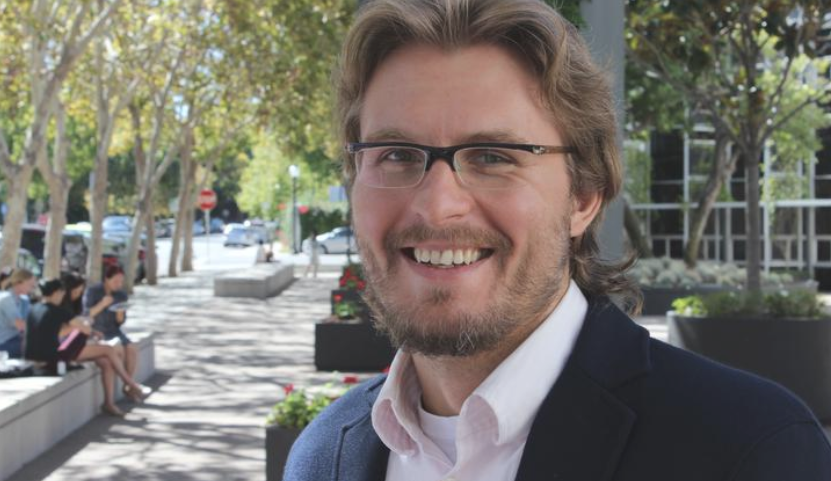 The shares received from sale Wrike is going to allocate funds for research and development and also mastering of the new markets.

By the end of November, 2018 more than 15 thousand companies in 130 countries used service. Until the end of the year Wrike plans a personnel increase up to 700 people from 589 employees the previous year.

Under the terms of the agreement with Vista Equity Partners, the previous investors of Wrike — the founder and project manager Andrey Filev, Bain Capital Ventures and Scale Venture Partners funds — will save "considerable shares in the company". At the time of the announcement of the transaction the aggregate capital of Vista Equity Partners  was measured more than $43 billion.

Patrick Severson from Vista Equity Partners compared purchase of Wrike to investment into software developer for automation of marketing of Marketo in 2016 (in September of the 2018th the company is sold to Adobe) and the supplier of corporate cloud services of Xactly.[1]

Two options of cooperation are available.

Within test start in Russia work with several agencies, online stores and media was tested in advance. It allowed to optimize workflows and the offered content under needs of local partners.

The affiliate program of Wrike for consultants is expected the marketing and consulting agencies and also representatives of software retail. Within the program the partner should support direct contact with each client, rendering services in selection, deployment and adaptation of the corporate software. The company helps partners to master a product, offers the free account Wrike for demonstration of service and also gives a first line support in the solution of technical issues.

Payment for the services of the partner can make up to 20% of payments of the client whom he conducts. To provide quality of partner services, applications for participation in the program pass preliminary qualification. There are also minimum requirements on number of clients whom the partner should acquaint with Wrike every month.

The Wrike program for media partners is expected owners of the thematic websites and CPA programs and assumes customer acquisition on a referral link. Banners, reviews of service, screenshots and other marketing materials, including a possibility of creation of content under the specific media partner are provided to media partners. The size of the commission depends on what version of Wrike is purchased by the attracted client, and is $100 — for the account Wrike Professional, $200 — for Business, $300 — for Enterprise. At the same time the referral user ID works 90 days. Thus the media partner will receive the commission even if the client attracted with him purchased Wrike not right after transition according to the link.

In May, 2015 the portfolio TMT Investments project – the project management system of Wrike attracted $15 million in B round. Means will go for development of the platform. The round headed Scale Venture Partners, DCM Ventures and Bain Capital Ventures venture fund which in 2013 invested $10 million in the project also took part. As a result of the transaction the partner of ScaleVP Rory O'Driscoll joined Wrike the board.

Wrike was one of the first investees for the Russian venture fund TMT Investments. In 2012 the fund provided to the company the convertible bill of exchange for the amount of $1 million. In a year the fund converted this bill of exchange into 6.3% of stocks of Wrike[2].

Release of the Russian-language version

In November, 2012 the American company Wrike (Rayk) announced a release of the Russian-language version of the service for team work and project management online. Russian became the eighth language which "started talking" Wrike which is among top-applications in the world market.

To accelerate localization process and to give to users the chance to personally control translation quality on the language, Wrike started the open platform for transfer. Anyone can be registered and make the contribution to adaptation of a system. Users have an opportunity both to add transfer of new elements, and to edit existing.

"Our customer base now is submitted by users from 55 countries, - Filev Andrey, the founder and the head of Wrike tells. - To make their work not only is more effective, but it is more convenient, we actively are engaged in transfer of Wrike on modern languages. In addition to English and Russian, Wrike it is already available, for example, in the French, Portuguese and Spanish languages. Also the fact that using our platform for transfer users can make a contribution to improvement of the localized version of the interface is important. Who as not users who already studied a product completely, know how it is better to call the favourite functions".

At this time users of Wrike including are such world famous corporations as Kraft Foods, Adobe, Ecco. The main mission of Wrike – to make so that commands irrespective of whether they work at one office or far off, could interact quickly, easily, and, above all – it is effective in one convenient system. Wrike provides extensive feature set for project management and the organization of work: task management, interactive chart Ganta, control of load of personnel, integration into e-mail, news feed, time recording and many others.

Wrike is created by the Russian programmer Andrey Filev in 2006[2].