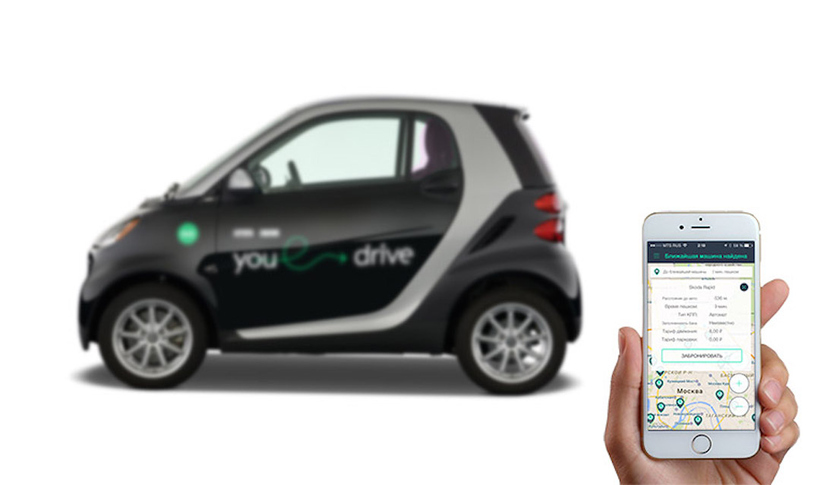 On September 24, 2019 YouDrive started an investment program which will allow Russians to earn from increase in vehicle fleet of carsharing service. The company promises profitability at the level of 13% per annum and the redemption of the car service in three years.

Physical persons and legal entities had an opportunity to invest in purchase of a car for YouDrive. It will be possible to submit the application on the website of the company, to sign the purchase agreement of the car the dealer or its lease then the car will go to the line. After that within three years service undertakes to pay to the investor income every month and to redeem the vehicle at the end of a lease term. 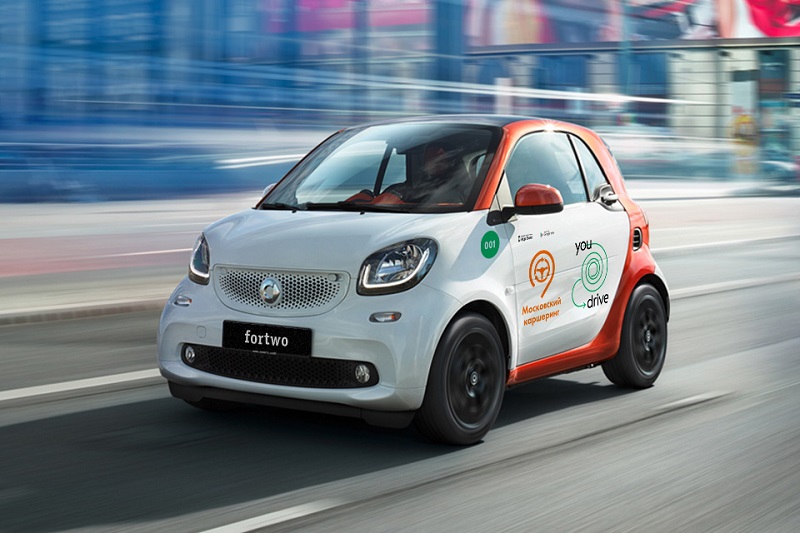 For example, the payment for Hyundai Creta (approximate cost including VAT — 1.05 million rubles) will make 26 thousand rubles, and in three years YouDrive will take away it for 630 thousand rubles. In case of accident without a possibility of recovery or stealing the investor will receive insurance payment with preserving of profitability. The car undergoes maintenance at the official dealer at the expense of YouDrive under control of technicians of the company.

According to the head of YouDrive Boris Golikov, by September, 2019 the Russian market of car-sharing still has growth potential. Using an investment program the company can reduce dependence on the leasing companies, he said.

The analyst of Finam Group Leonid Delitsyn considers that this offer can interest in about 4-5 thousand investors innovators whom any opportunity to earn interests. The head of department of the investment ideas "the Broker" Named BKS Avakyan is sure that independent delivery of the car in lease is much more profitable to the taxi of economy class because can bring not less than 30% per annum.[1]

On August 22, 2019 Mail.Ru Group announced acquisition of a control share of YouDrive together with Proxima Capital Group investment company. Financial terms of agreement do not reveal, as well as the size of a share of carsharing service which entered transaction perimeter.

According to the reached agreement, Mail.Ru Group receives the YouDrive car-sharing, service of short-term lease of machines for the YouDrive Business taxi and the platform for transfer of cars to the YouDrive Pool car-sharing, said in the press release which came to edition TAdviser. 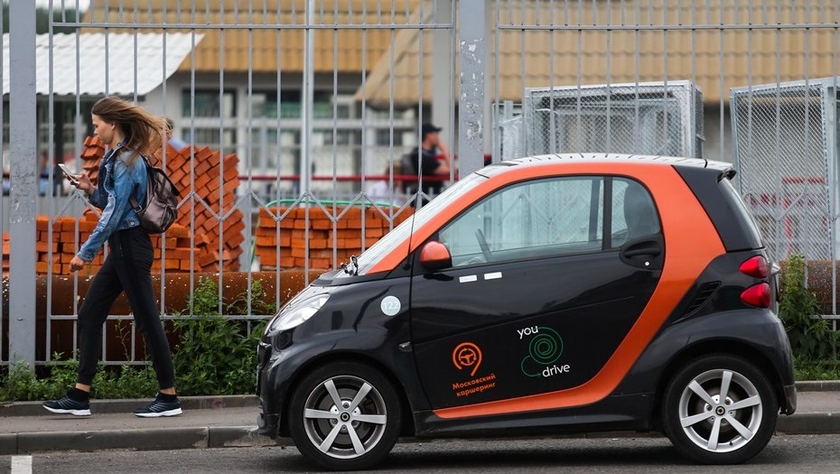 Mail.ru Group purchased the YouDrive car-sharing for the joint project with Sberbank

YouDrive will spend the received funds for growth, data analysis and increase in efficiency of vehicle fleet, including using technology laboratory Mail.ru Group.


The CEO of Mail.ru Group Boris Dobrodeyev says that the transaction answers the purpose of the joint platform with Sberbank — car-sharing will expand the offer in the field of transport and will help to satisfy the majority of needs of users for mobility.

At the end of June Sberbank and Mail.ru Group signed the agreement of intent on creation of joint venture based on Delivery Club and Citymobil. It is expected that YouDrive will be included into this joint venture.

Mail.ru Group says in the statement that the asset will not be consolidated in its reporting, and will be reflected in the asset item, offered for sale (asset held for sale): "Further the parties plan involvement of new partners for YouDrive".

On October 24, 2017 the service of the YouDrive car-sharing announced an opportunity to lease electric vehicles BMW i3.

According to representatives of the company, implementation of electric vehicles became logical step in development of service of the YouDrive car-sharing. The program of Moscow for development of network of electrogas stations created opportunities for this purpose. So, parking spaces near refueling stations are assigned to electrical machines — are mentioned by special signs, and nobody else cannot occupy them, except the driver of the electric vehicle. Expansion of use of the electric transport in the capital will promote reduction of harmful emissions in the atmosphere, are convinced of YouDrive. 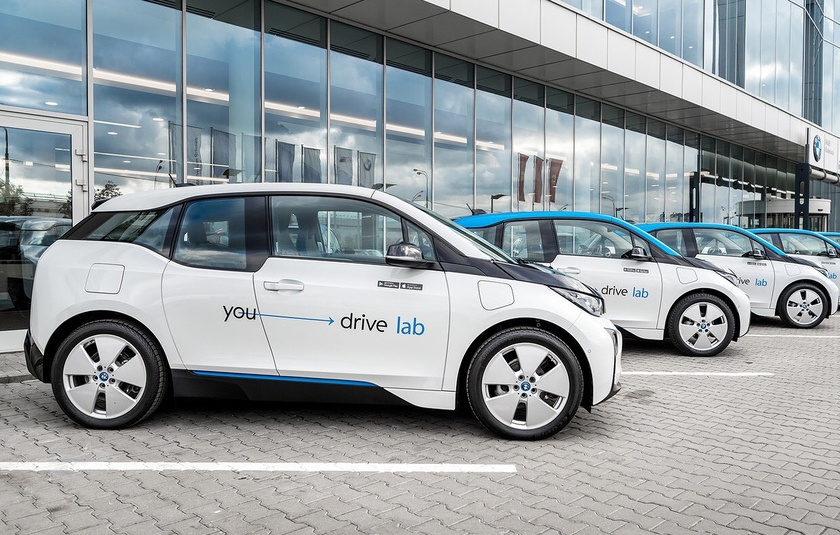 YouDrive offers the electric vehicles BMW i3 in lease


To Elekromobili i3 from BMW will be available to users of the YouDrive car-sharing since the end of October, 2017. The cost of lease will be 1000 rub/hour, but no more than 12 thousand rub a day. Tariffing is hourly, minutes are rounded up. Is included 20 or 30 min. free armoring depending on the rating of the user in the price. At transfer of the car to the Charging mode (installation of the car on a charging station) payment is not levied.

Electric vehicles in Russia and the world

According to data of the PlugShare application (the detailed map of charging stations worldwide), in Moscow as of the end of October, 2017 about 80 points where it is possible to charge the machine work. Stations belong to PJSC Russian Networks and PJSC Mosenergo. According to Maxim Liksutov, the Mayor of Moscow signed the agreement on cooperation between the Government of Moscow and Mosenergo on development of use of electric vehicles in Moscow. Thus, Mosenergo will set at own expense electrogas stations for electric vehicles, in turn, the Government of Moscow will provide the land plots, including in the paid parking zone.