On May 29, 2019 to Holiday Inn Sokolniki there went the TAdviser SummIT conference. Within the action rewarding of winners of the award TAdviser IT Prize 2019 took place. The Center 2M company received an award in the IoT-company of year nomination for development of effective solutions in the field of Internet of Things.

Alloy of own technologies, telecom infrastructure and production base allows the Center 2M command to execute unique implementation projects of industrial Internet of Things for monitoring of movement of people and vehicles, for development of the smart cities and modern housing and public utilities.

The company is a developer of platforms of autotelematics, video analytics, the intercomputer communications, digitalizations of transformer substations of distributed networks and housing and public utilities. All solutions are rolled on real projects and have the confirmed benefits from implementations.

By special attention systems capabilities of industrial video analytics of CenterVision, based on IBM Power AI were mentioned. A system solves a set of current problems not only large, but also small business.

The award was presented to the CEO Center 2M Evgeny Miskevich. 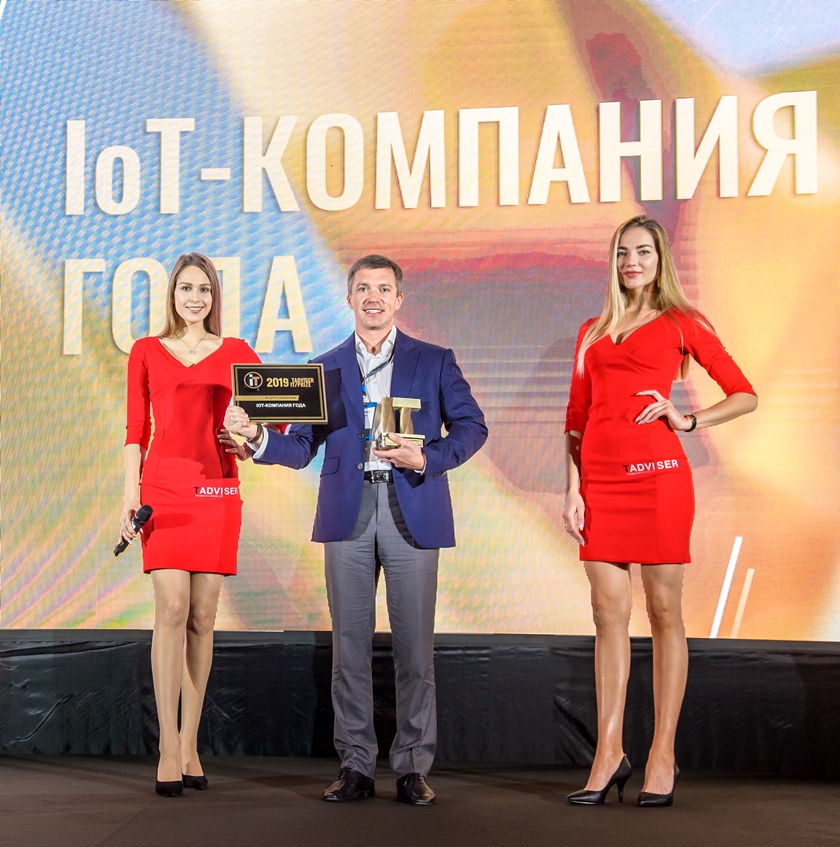 Evgeny Miskevich on an awards ceremony

The CEO Center 2M added that the award of TAdviser will become for the company "a good push for achievement of new victories and results". 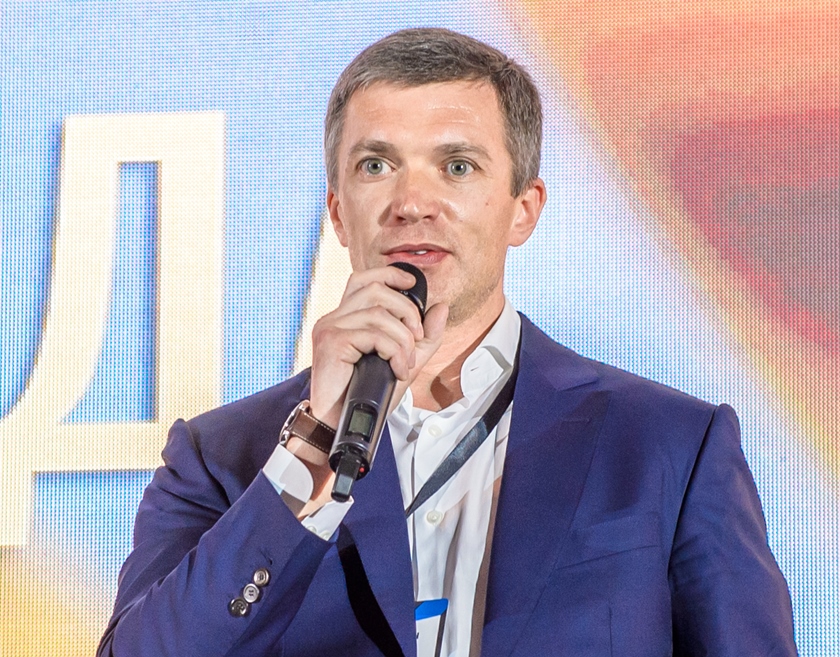 Evgeny Miskevich on an awards ceremony

The Chief Editor of TAdviser.ru Alexander Levashov in turn noted that one of priority tasks of the edition is support of domestic IoT-projects.

"Center 2M" – the Russian information operator creating complete solutions in the field of digitalization and Internet of Things. The company works with different industry products – power industry, a telecom, autotelematics, – creating a single information network and integrating all IoT-chain in one product. The main activities of "Centr2m" – digitalization of heat power objects, the video analyst, monitoring and control of motor transport.

TAdviser SummIT took place in Moscow on May 29, 2019 and attracted more than 640 participants - heads and experts of IT departments of the largest companies and the state departments of Russia, representatives of IT developer and contractors. During the action the prospects of digital transformation of business and state agencies, development of technologies, products and services were discussed. In a plenary part and five thematic sections more than 70 reports were heard. The action took place Sokolniki in 5 halls of Holiday Inn.