Moscow Petrochemical Bank (MNHB)
Vice chairman of the board 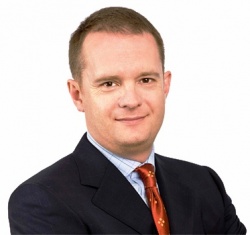 For 2020 Vadim Belyaev lives in the USA under the name of Vadim Wolfson.

Belyaev Vadim Stanislavovich was born on May 28, 1966 in Moscow, Russia. His father is the famous scientist, the Doctor of Chemistry Stanislav Aleksandrovich Wolfson, the author of a number of textbooks for the higher school.

1989 - graduated from the Moscow institute of radio engineering, electronics and automatic equipment in Elektrofizik.

1993 - came to Financial academy at the Government of the Russian Federation on faculty "Bank and Insurance Case".

1995 - defended the thesis in bank and insurance matter in Financial academy at the Government of the Russian Federation.

1993: The deputy chairman of the board in "the Moscow Petrochemical Bank"

Vadim Belyaev about acquisition of Russian Bank for Development

2010: Purchase of the Internet portal OpenSpace

In 2010 Vadim Belyaev became the owner of the Internet portal OpenSpace which was not updated since the end of spring until the end of summer of this year due to the lack of financing.

Takes the 150th place in the rating of the Russian-language version of Forbes "The richest businessmen of Russia - 2011". Vadim Belyaev's fortune is estimated in 600 million dollars[5].

At the beginning of August, 2020 ex-owners B&N Bank and "Opening" were accused of fraud for $700 million. The former owner Growth bank and the majority shareholder of B&N Bank Mikail Shishkhanov, the ex-chairman of the board "FC Otkritie" Vadim Belyaev and the major shareholder of FC Otkritie bank Evgeny Dankevich became codefendants in the claim banks "Trust" and Opening which is considered in the High Court London.

According to RBC with reference to legal Law360 portal, charges were consolidated with the claim against family of the owner of O1 of Group Boris Mintz. At the end of June, 2019 Trust bank together with FC Otkritie submitted to the Supreme Court of London the indemnification claim for $700 million against mister Mintz and three of his sons — Dmitry, Igor and Alexander. Banks suspect O1 group of the fraudulent bargains concluded before sanitation of Otkrytiye bank and Growth bank. 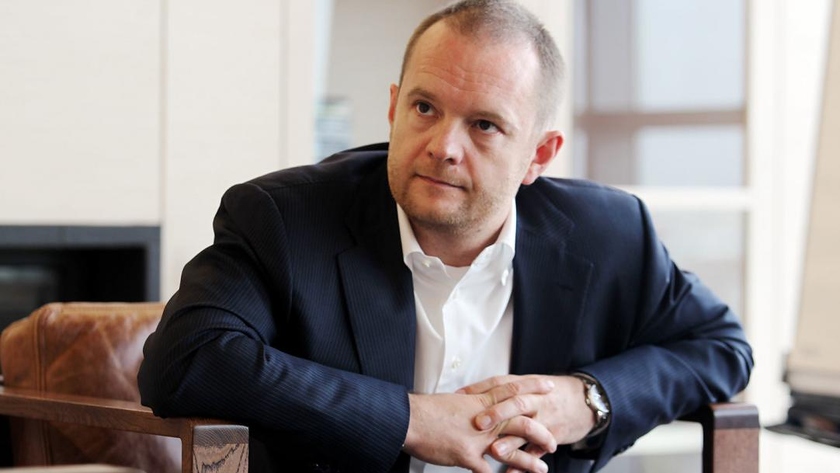 According to claimants, Shishkhanov, Dankevich and Belyaev in August, 2017 helped Mintz's structures to implement obviously illiquid bonds of O1 Group. According to applicants, they paid off debts of structures of Mintz to FC Otkritie and Growth bank. On balance of banks after that there were garbage bonds with a repayment period in 2032. Claimants assessed damages from these actions at $572 million.

It is about sale of so-called junk bonds – highly profitable bonds whose credit rating is lower than the investment grade. As a rule, they are let out by the companies without long history and reputation to improve the financial position.

Based on Trust bank the Bank of non-core assets consolidating "bad" and non-core assets of a number of the sanified banks for their further sale is created. In particular, Trust received assets of B&N Bank, "Growth of bank", FC Otkritie bank, AvtoVAZbank and a part of assets of Promsvyazbank.[6]

The Russian banks "Trust" and "FK Otkrytiye" filed a lawsuit the claim of New York against the founder of Otkrytiye Holding Vadim Belyaev who, according to them, illegally took out means from group Otkrytiye.

"As a result of fraudulent schemes of crediting and other wrongful acts from Belyaev, Otkritie bank, which was one of five largest private banks of Russia, received deficit in 8 billion dollars", said in the claim.

Life after charge of fraud for $700 million

In September, 2020 details of life of Vadim Belyaev became known. It turned out that the runaway banker lives in the luxurious house in the prestigious Region of Soho in New York. 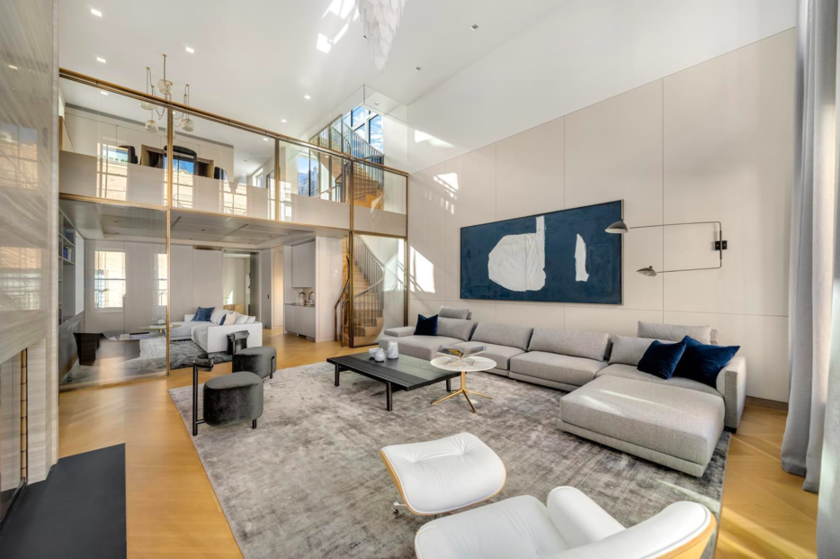 The address became known in court documents. Sources of Forbes confirmed data. As the broker working with the luxury real estate on Manhattan over 15 years near Soho told the edition there live young wealthy people, including stars and models. 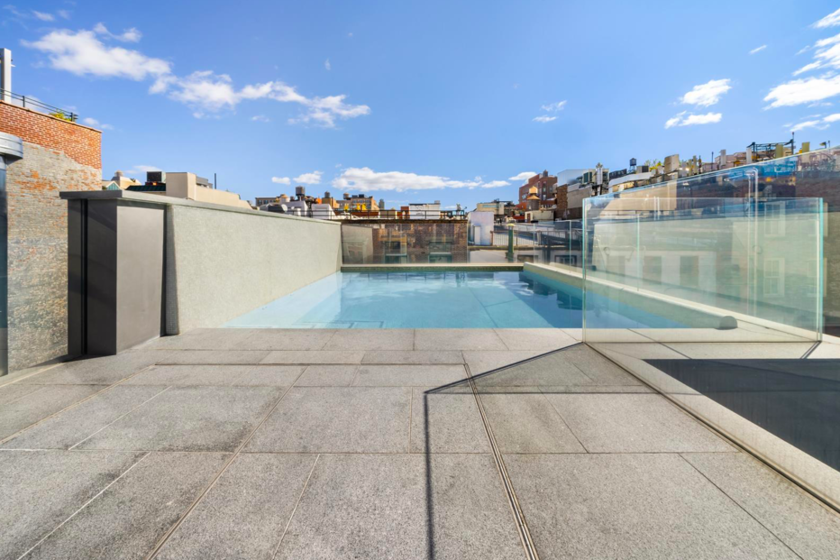 The house in which Belyaev lives has 6 bedrooms, 8 bathrooms, 2 pools

The house in which Belyaev lives represents the four-storeyed building of 1900 of construction. On its first floor commercial premises are located, and other four floors are occupied by the apartment of the businessman. On several websites of the real estate its photos and descriptions remained. 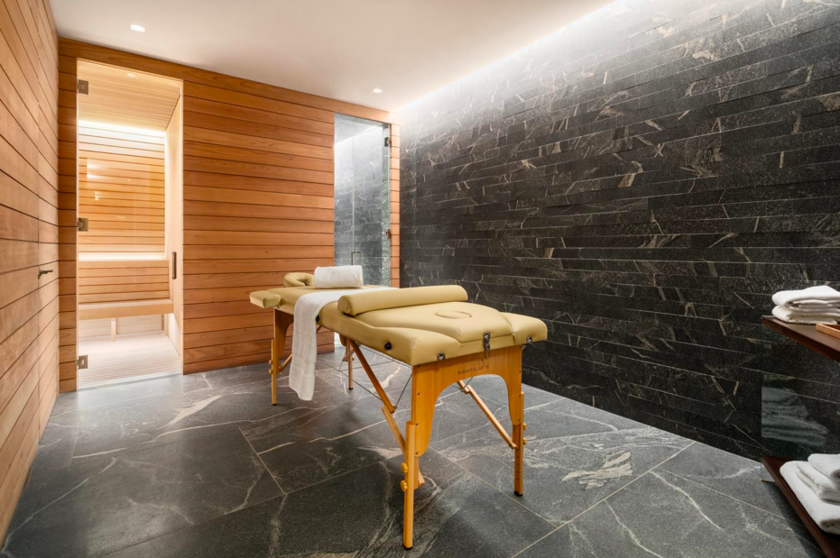 The cost of the house of Belyaev is about $10 million

It is reported that the total area of the apartment of 1115 sq.m. In it six bedrooms and eight bathrooms. In the apartment there are two pools — closed with a countercurrent and opened on a roof, the wine room on 3000 bottles, the room for a conference room or the home theater, gym, a jacuzzi, a steam room, a sauna. The apartment is equipped with the smart home system. According to the portal of the real estate Realtor.com, this house was sold in 2011 for $7.4 million. 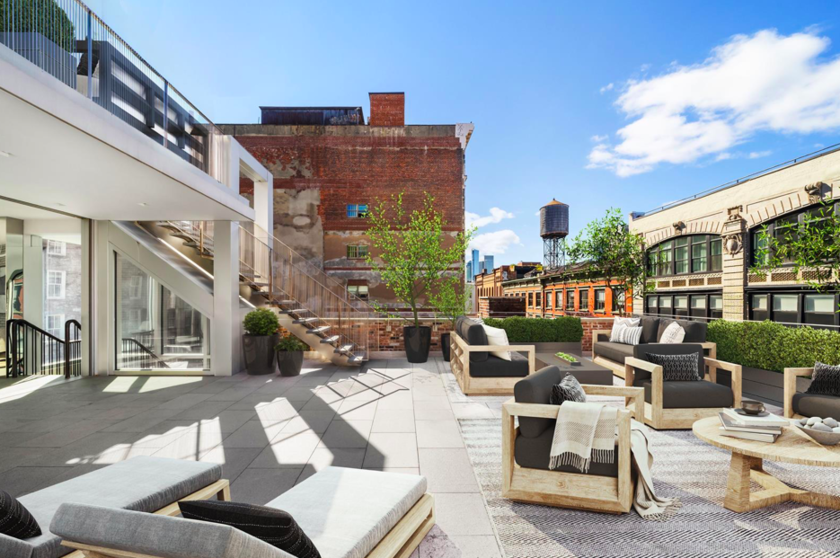 In the apartment of the ex-owner of the Opening group there is a wine room on 3000 bottles, the room for a conference room or the home theater, gym, a jacuzzi, a steam room, a sauna 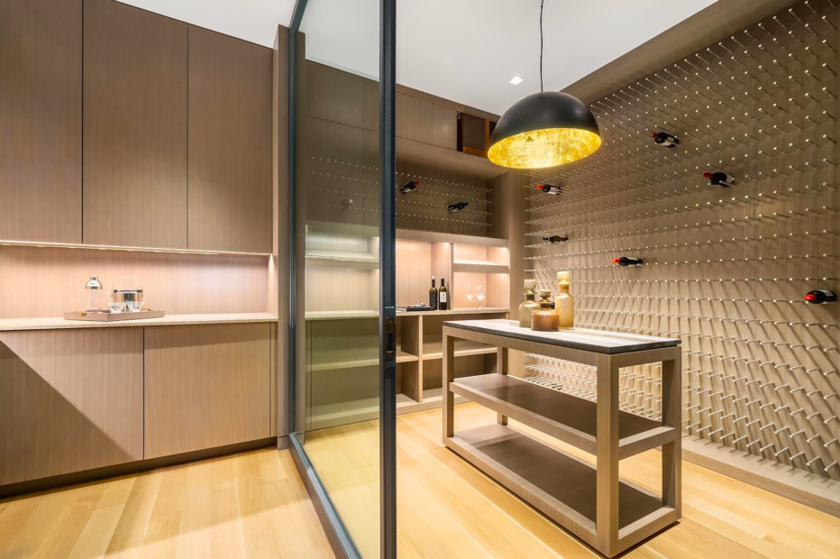 Though the ex-owner of Otkrytiye financial group lives in this house, legally it belongs to other person — the broker Mathew Colman. In January, 2020 the real estate was exposed for lease for $80,000 a month, and in March it "left" the market — presumably, was leased by Belyaev who, according to Trust, lives in New York under a surname Wolfson.[7]

2004 - it is awarded the Highest Public award - an award "For revival of Russia. The 21st century" for the outstanding merits promoting strengthening of economic power, greatness and prosperity of Russia.

It is divorced, four children.