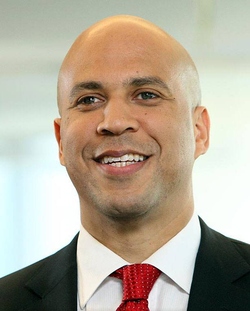 2019: Information on shareholding of "Yandex"

On September 6, 2019 it became known that the U.S. presidential candidate Cory Booker owned a share in "Yandex" at the time of balloting in the U.S. Senate in the 2013th.

According to Forbes with reference to the tax declaration which Cory Booker, published within the presidential campaign to it owned from April 5, 2013 to October 11, 2013 stocks of "Yandex" for the amount more than $110 thousand. These assets are not specified in tax documents which the politician filed on May 16, 2013, notes the edition.

As the director of the federal program of reforms of the supervisory body of Campaign Legal Center Brendan Fischer reported, U.S. presidential candidates quite often get rid of financial assets because of which there can be disputes or a conflict of interest. However the candidate should disclose the relevant information, and is unclear why he did not make it. 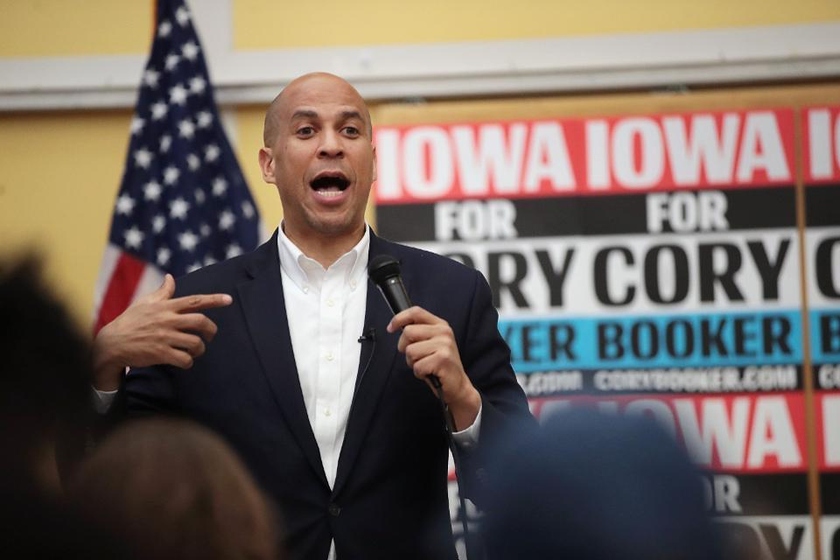 Cory Booker owned a share in "Yandex" at the time of balloting in the U.S. Senate in the 2013th

Booker's press secretary said that rules of disclosure of financial information for senators are difficult, especially in similar cases, Booker offered papers on charity and did not gain any income.


Richard Peynter working as the chief adviser for ethics in George Bush Jr. administration and the former candidate for the Senate of the Democratic Party of the USA says that this case is not similar to a technical defect as it unusual investments for the person were in his financial position and very big charitable contribution.[1]