Education:
Irkutsk State University (ISU)  - 1983
Academy of National Economy under the Government of the Russian Federation  - 1997 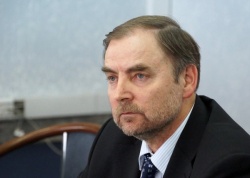 Anatoly was born on November 27, 1960 in the city of Kyakhta Buryat the ASSR.

In 1983 graduated from the Irkutsk polytechnical institute.

In 1997 completed a training course at Academy of National Economy at the Government of the Russian Federation.

From 1983 to 1995 worked at the Siberian power institute. There is Golomolzin, as it appears from from his biography on the website of FAS, "dealt with problems of development of heat supply, nuclear power, gas supply, questions of risk and security and also scope of formation of the market relations in power".

From 1999 to 2000 the head of department on the antimonopoly policy in energy industry, transport and communication of MAP of Russia.

In 2000 it is appointed the deputy minister of the Russian Federation on the antimonopoly policy and support of an entrepreneurship.

In 2004 it is appointed the deputy manager of Federal Antimonopoly Service (FAS Russia). In 2015 headed methodical council of FAS on tariff regulation.

In July, 2020 Anatoly Nikolaevich Golomolzin left FAS Russia. The corresponding order was signed by the prime minister Mikhail Mishustin. The head of the government dismissed the deputy head of Federal Antimonopoly Service at his own request, said in the order of the government. The document is published on the official Internet portal of legal information.

Till February, 2020 Anatoly Golomolzin supervised two managements. One of them is engaged in the fuel and energy complex (FEC) and chemical industry, another — communication and the information technologies (IT). Management for energy industry was transferred to the jurisdiction of other deputy head of FAS  Andrey Tsarikovsky. Golomolzin continued to supervise after that a telecom and IT in antimonopoly department. 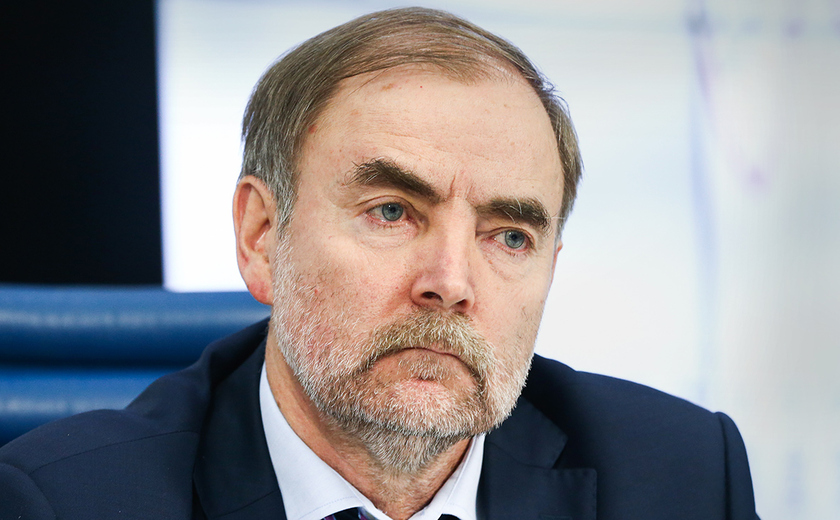 As obliges   Anatoly Golomlozin repeatedly acted as the opponent  of the Ministry of Telecom and Mass Communications.  Among the decisions made on an initiative and with the assistance of  Anatoly Golomolzin  –  the rule of non-discriminatory access to infrastructure of the telecom operators which are natural monopolies (for example,  Rostelecom  and  MGTS).

Obligatory preset of the Russian software on   the computers imported into Russia, smartphones, TVs with function of Smart TV  —  too the initiative  of FAS developed with direct participation  of Golomolzin.[1]

He is married, has two children.