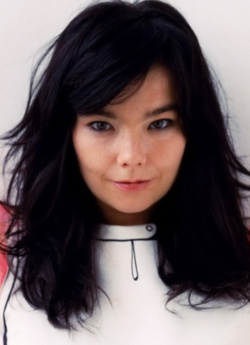 2019: Release of an album in virtual reality

On September 6, 2019 Björk released reprinting of an album Vulnicura, in a format of virtual reality now. It included seven visual installations for seven tracks from an album with the 360-degree overview. The composer and the programmer Stephen Malinowski worked on an album together with Björk.

Fans had to have patience - since in 2015 Björk told about plans to release an album in virtual reality, she managed to provide one more normal album (Utopia). One of the reasons of a delay consisted in Björk's uncertainty and her commands.

They did not represent how to extend such album if the number of users the VR equipment is rather small. According to Björk, her command had to replace many companies and to try a set of the developing technologies. However now VR headsets became much more available, and Björk decided that time has come. 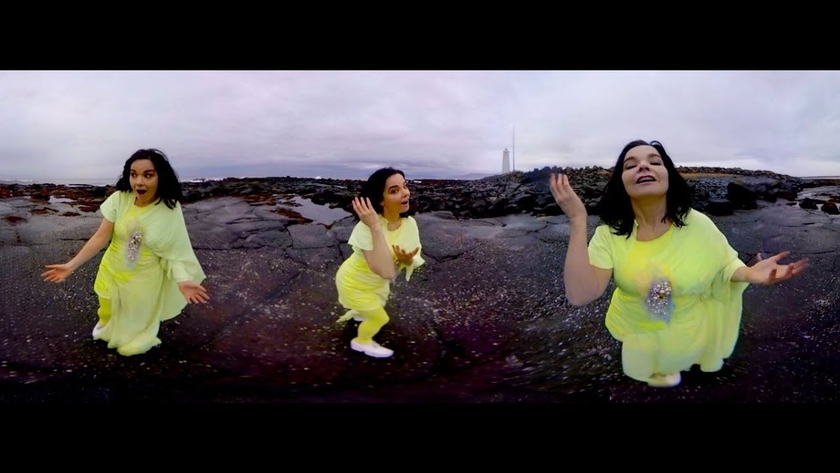 The album Vulnicura VR is released on the available gaming platform with which anyone will be able to download it. Björk called release of an album a long travel which began with shootings on the Icelandic beach where Björk wrote the Stonemilker song. The singer considers that VR can become artistic environment which will help the user to receive the impressions unavailable to normal audiomaterials or music videos. She notes that she wishes to develop together with the musical environment and to use each new opportunity to turn a call into additional benefit for music.

Visual installations of an album are also provided in the Bjork Digital Exhibition exhibition. The exhibition goes on tour on the world since 2016. Vulnicura VR includes video for compositions of Stonemilker, Lionsong, Notget, Mouth Mantra, Quicksand, Black Lake and Family.[1]