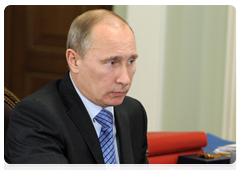 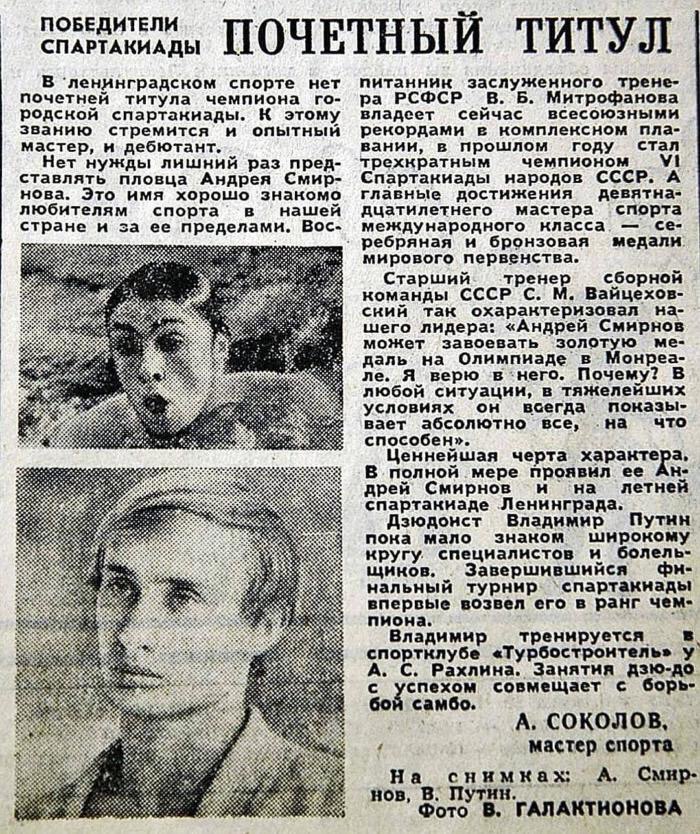 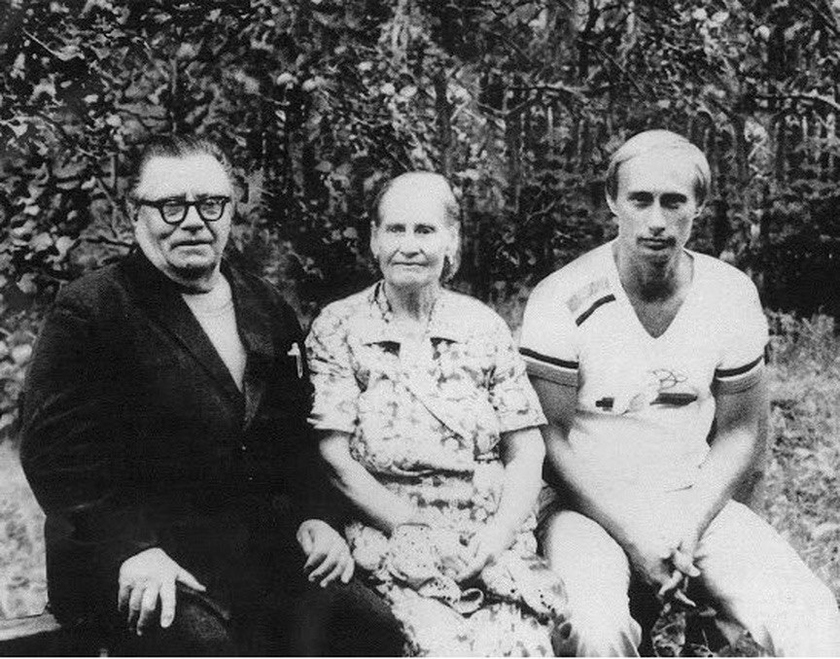 Vladimir Putin with parents before departure to Germany, 1985.

1991: The Chairman of the Committee on external relations of the government of St. Petersburg

Since June, 1991 - the Chairman of the Committee on external relations of the mayor's office of St. Petersburg 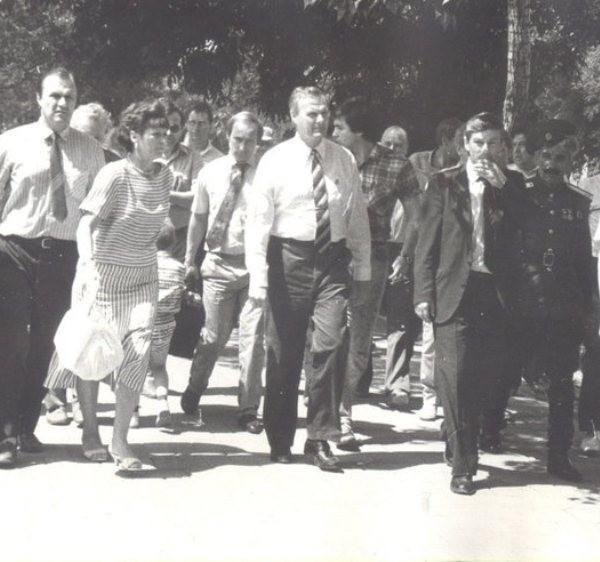 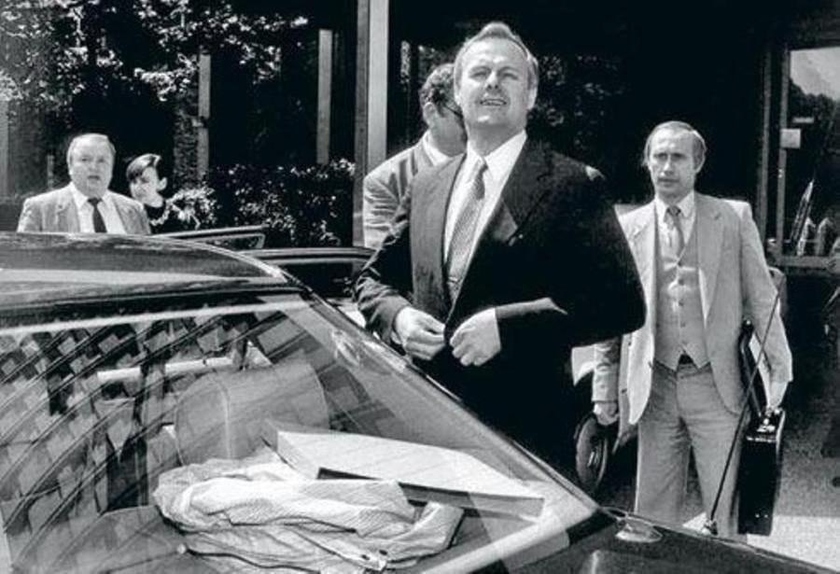 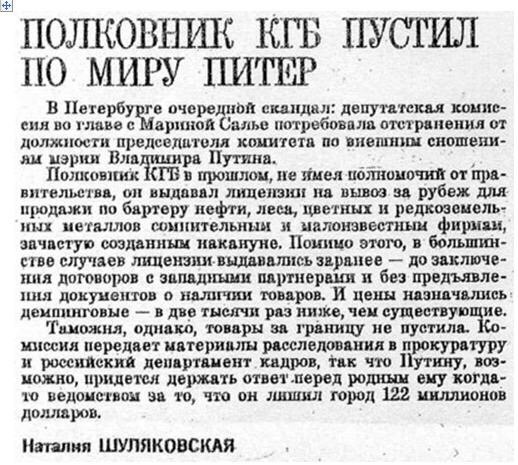 The publication in the yellow newspaper "Megapolis-express" of April 8, 1992 No. 15, p. 19, possibly custom character 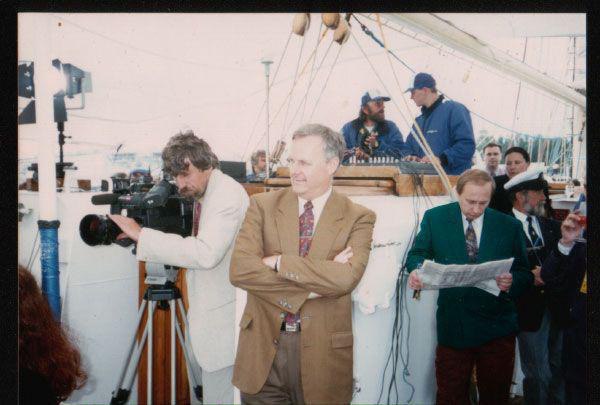 Vladimir Putin interestingly put on from the very beginning of career

1994: The first deputy chairman of the government of St. Petersburg

Along with a position of the Chairman of the Committee on external relations since 1994 - the First Deputy Prime Minister of St. Petersburg. 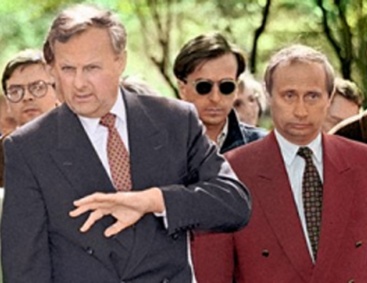 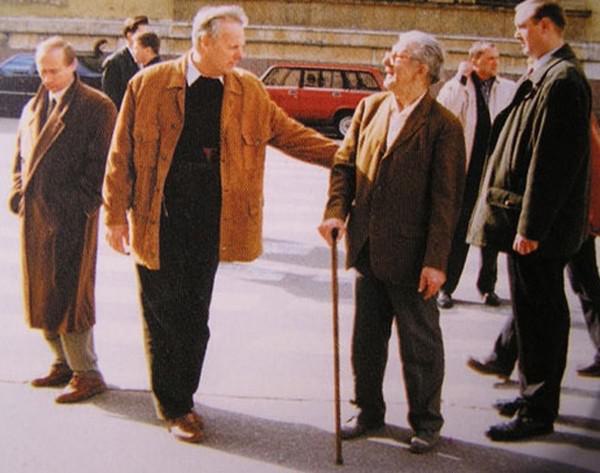 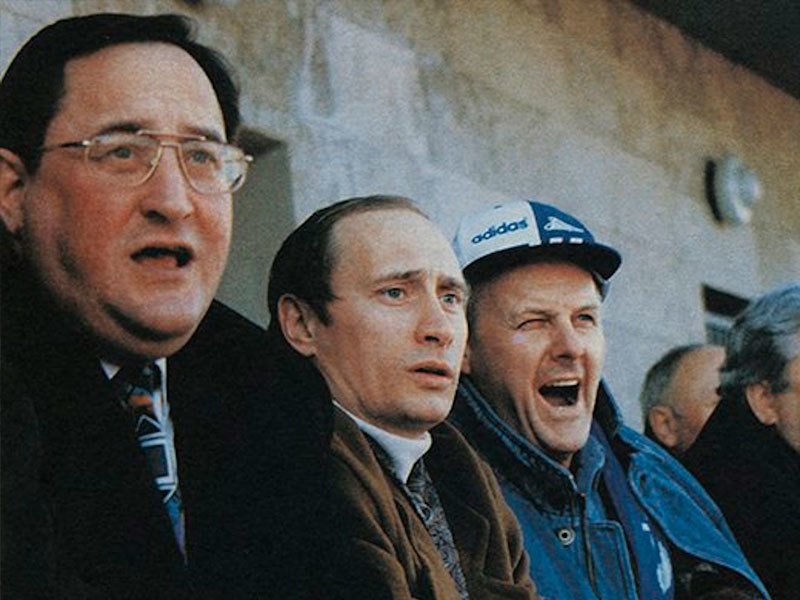 The former head of administration of Boris Yeltsin Valentin Yumashev in 2019 told Dozhd TV channel as candidates for successor to the president Yeltsin were selected. 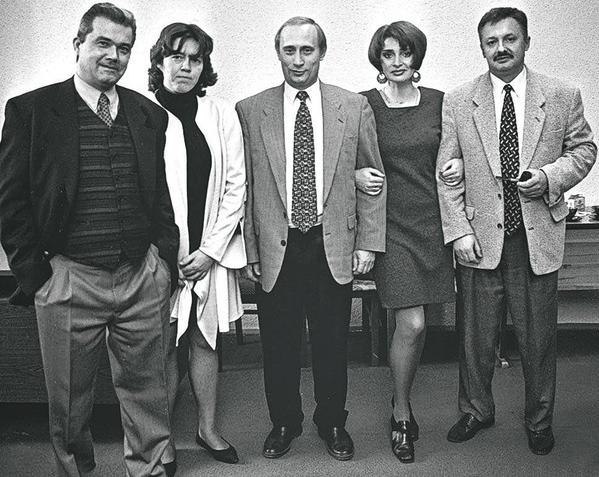 Since August, 1999 - the Russian Prime Minister. 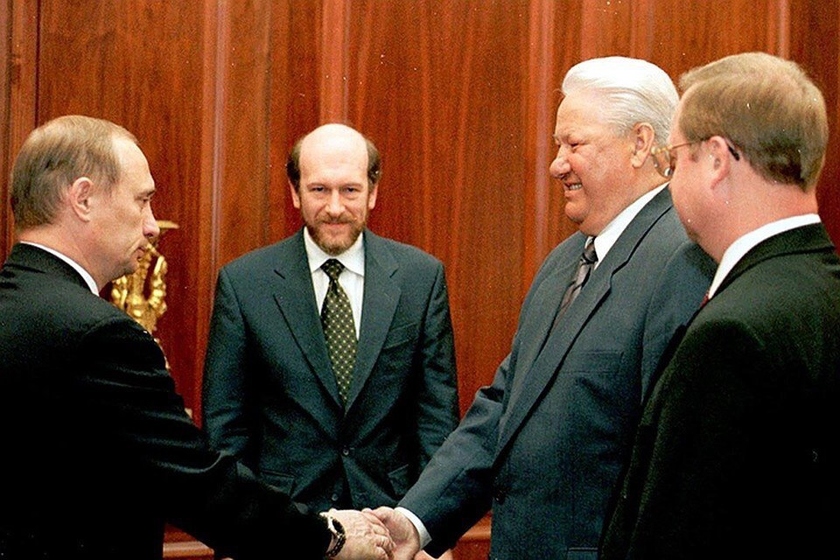 Since December 31, 1999 - the Acting president of the Russian Federation. 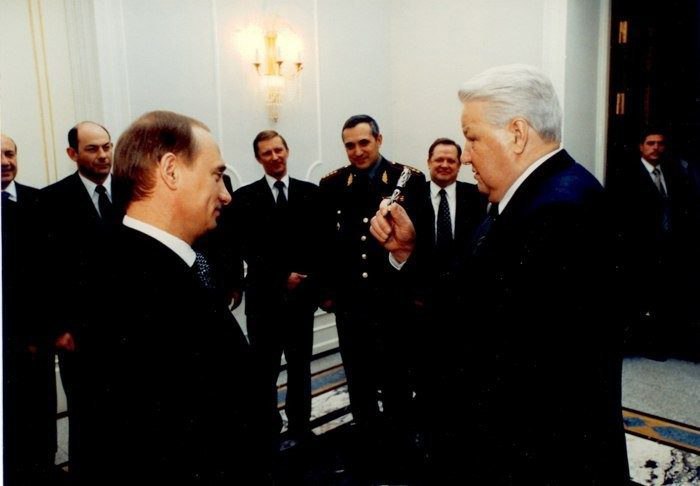 Yeltsin gives to Putin the handle which signed his decree on resignation, 1999.

On March 14, 2004 it is elected the President of the Russian Federation for the second term.

In 2012 it is elected the Russian President for the third time.

2018: The shaman's campaign from Yakutia

In 2018 for the fourth time it is elected the President of Russia.

The shaman who in March, 2019 went on foot from Yakutia to Moscow that "expel the demon from Putin" in September delayed and delivered in a madhouse. Next day it was released. Addressed speaks well and even to Yakutsk free of charge returned by the airplane. Duration of a way would take 2 years. "Only" 5 months were succeeded to pass.

The shaman Gabyshev called the Russian President by generation of powers of darkness with which the shaman can cope only. In two last months he managed to bring together group of supporters, to organize a meeting in Chita, to organize protests in Ulan-Ude and to face "patriotic shamans" who criticized the colleague for "violation of the principles of Shamanism".

Way of the Yakut shaman which went "expel the demon from Putin".

Main article: The politician Vladimir Putin in development of ICT

The president Vladimir Putin submitted the income statement for 2019. 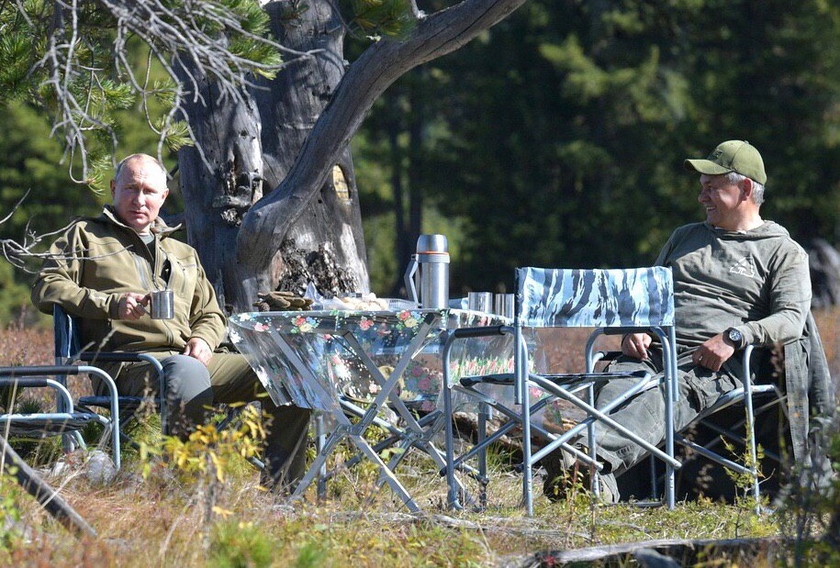 Picnic in Siberia with the Minister of Defence S. Shoygu 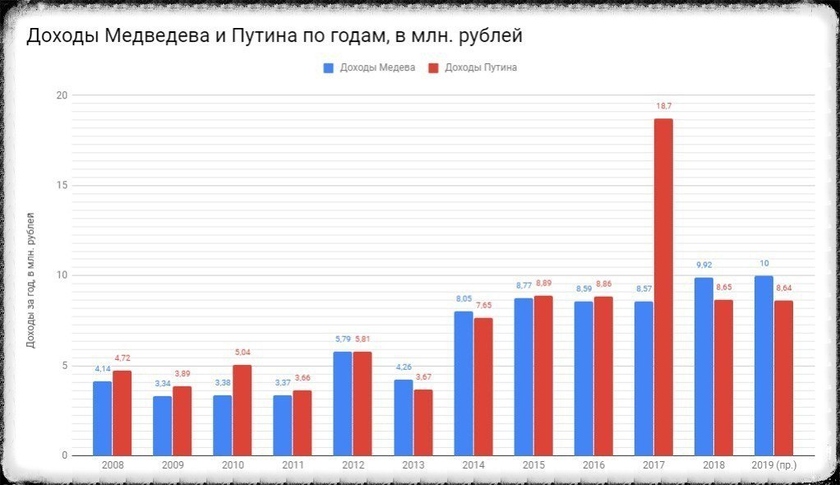 The president still owns at this time the 77-meter apartment and a garage. In use he has one more apartment in 153.7 square meters and the garage place. Putin also has cars GAZ-M21, Niva and the Scythian trailer.

From defects with Lyudmila Putina to whom the president was married within 30 years it has two daughters — Maria and Ekaterina 1985 and 1986 year of birth respectively. 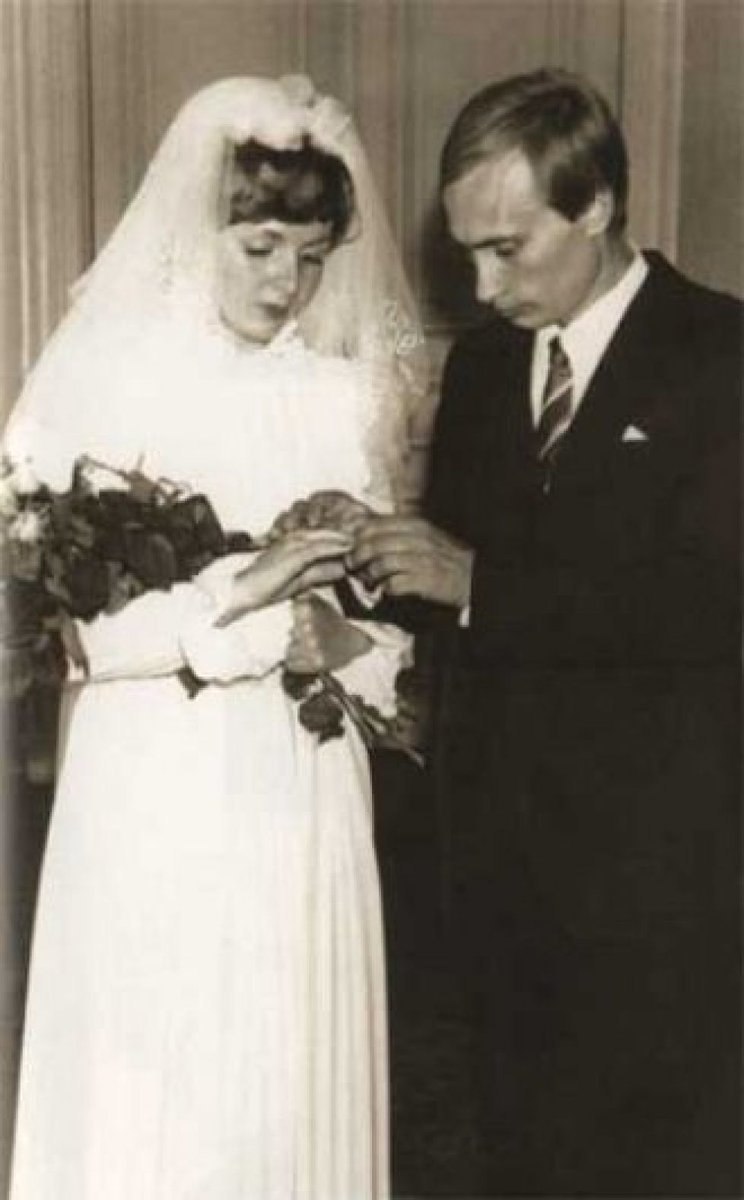