On September 9, 2019 Yusuka Taniguchi who thanks to the photographic memory remembered data more than 1300 credit cards knew of detention of the cashier of one of shops in Japan and then used them for the purchases.

To Yusuka Taniguchi part-time in the shopping center located in Koto — one of 23 special districts of Tokyo worked. Every time when the client paid in the bank card, the cashier remembered its 16-unit number, a name of the holder, purge date and the protective code. 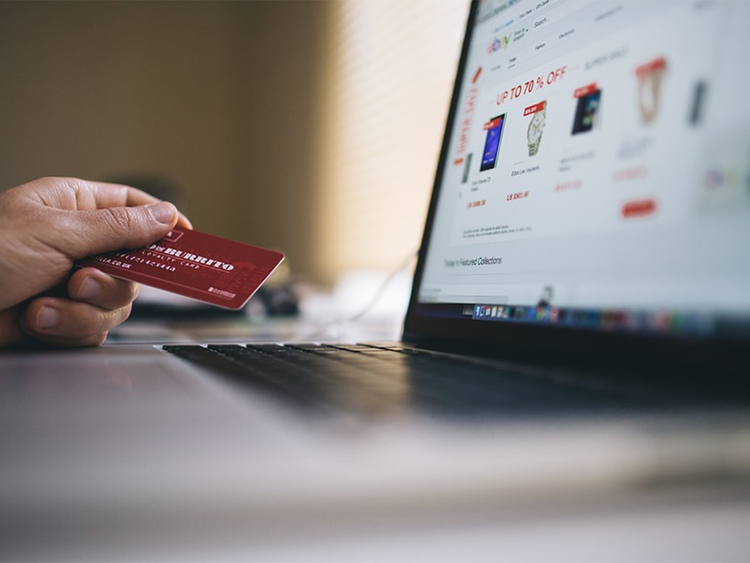 Then the swindler entered data of credit cards in online stores. Pawned the purchased goods of Taniguchi. The man spent the money earned in this way for own needs.

The police delayed the criminal after he purchased online two bags worth about 270 thousand yens ($2525) and ordered their delivery to own postal address. At a search at it found a notepad about tens of names and digits from credit cards. By September 9, 2019 investigation regarding the relation to Yusuka Taniguchi to similar crimes in the past is made.

It is noted that to the order of bags after which the man was delayed it spent money carefully, managing only small purchases. The speculator is threatened by a prison term for fraud.

In Japan and other countries the number of cases of theft of these credit cards using so-called skimmers — small devices for "fishing" of these payment cards and access codes to them grows in the automated points of cashless payment. Fraud is commited at gas stations, in ATMs and even restaurants.