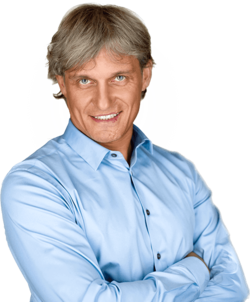 Oleg Tinkov is the Russian entrepreneur.

Oleg Tinkov was born on December 25, 1967 in the settlement of Polysayevo, the Leninsk-Kuznetsky district of the Kemerovo region.

As of June, 2018 holds a post of the chairman of the board of directors of Tinkoff of Bank. Influence on the decisions made by governing bodies of bank through significant effect on the only shareholder of bank — Tisies Group Holding Pielsi company (Cyprus) is the person rendering essential (direct or indirect).

On June 29, 2018 TCS Group Holding PLC (TCS LI) announced receiving from the founder and the holder of a controlling stake of group Oleg Tinkov the notification on plans to increase the share in it. In particular, according to the statement of TCS, Tinkov is going to redeem the GDR (global depositary receipts) of group for the amount to $20 million Read more here.

The U.S. Department of Justice brought charge against Oleg Tinkov. He is suspected of concealment from taxes of assets of $1 billion.

Follows from the message of department that after entry into the TCS Group Holding PLC exchange of Oleg Tinkov the entrepreneur held shares of the company for $1 billion. In three days after the IPO the businessman, according to Ministry of Justice, refused the American citizenship which holder, in particular, is obliged to announce in American tax profit on the assets. 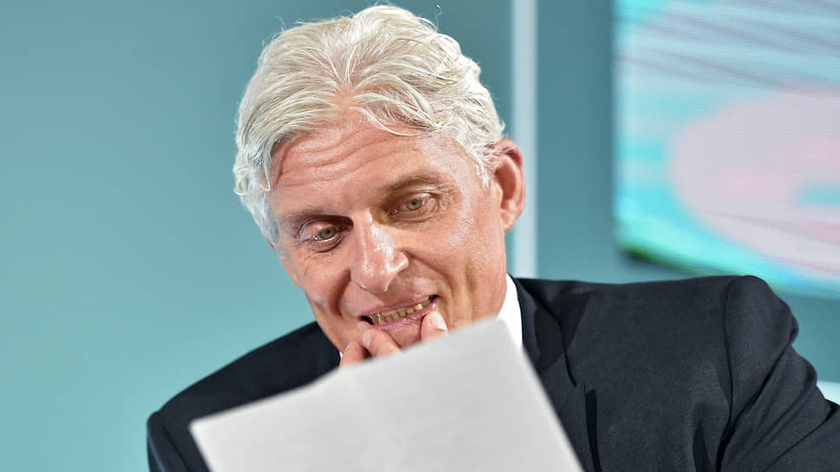 The USA accused Tinkov of concealment of $1 billion. Threatens it up to 6 years of prison

According to the statement of the ministry, Tinkov submitted the false tax declaration. In it it appeared that the income of the businessman for 2013 was $205,317. In other document filed by Tinkov (also allegedly false), it was said that its status equals $300 thousand.


In case of recognition by the guilty person Tinkov is threatened by imprisonment  for a period of up to  three years on  each point  —  i.e. six years of prison. Also U.S. authorities can impose  penalties on the banker, but  their  amount by the beginning of March, 2020  does not reveal.

Earlier in 2020 the tax administration of the USA initiated  concerning the entrepreneur judicial listenings in  London. After issue of the warrant for  his detention, Tinkov posted bail in  20 million pounds. It  was released,  having obliged  to hand over passports of Russia and  Cyprus  and also  the residence permit in  Italy.

The hearings of the case of Tinkov will last till April, 2020. For the period of trials the businessman will not be able to leave London. He is also obliged to be from 7 p.m. till 7 a.m. local time in the apartment and three times a week to be noted in police.[1]

On March 6, 2020 Oleg Tinkov told about the serious disease. To it diagnosed a sharp form of leukemia (blood cancer). 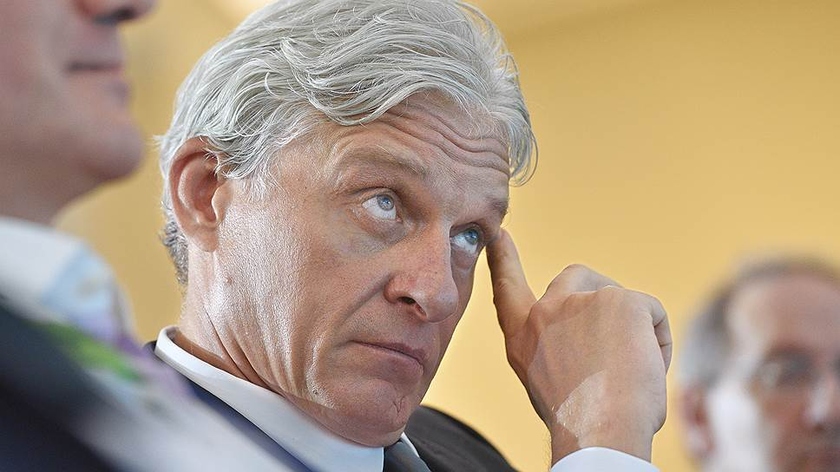 Oleg Tinkov told that he is sick with leukemia

According to the businessman, the diagnosis was made to him in October, 2019, but he long did not want to reveal him. Tinkov thanked the family for support and assured all that with his business "everything is good".


It also gave comments about charges of the American authorities of concealment from taxes of assets of $1 billion:


As notes RBC, information on Tinkov's disease was also published on the London Stock Exchange that led to the accelerated falling of quotations of the receipts TCS Group.

By 5:45 p.m. Moscow time at the Moscow Exchange the cost of securities of the company fell up to 1185.6 rub apiece that there is 20% below than the level of closing of the previous biddings, at the London exchange the price of receipts decreased up to $17.38 (minus 21%).[2]

Oleg Tinkov is keen on road bicycle racing and has category of the candidate for the Master of Sports of the USSR. 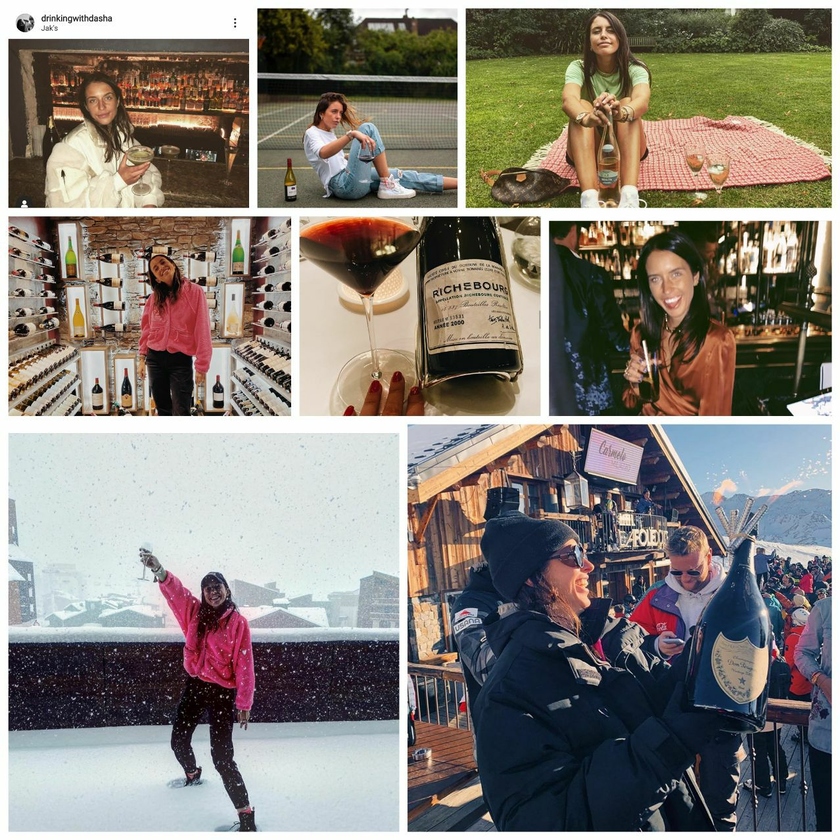