At the beginning of April, 2016 it became known of Wim Coekaerts transition from Oracle to Microsoft. Attraction of the main thing according to Linux in Oralce the Windows producer once again showed the growing interest in the competing operating system.

That Kokaerts began to work in Microsoft, reported the ZDNet edition. The American corporation confirmed this information. 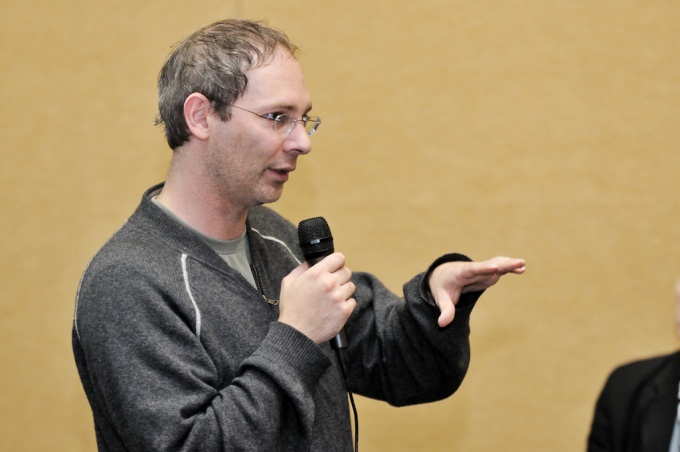 Main according to Linux in Oracle Wim Kokaerts passed into Microsoft

According to information from the Kokaertsa page on social network LinkedIn, it began to work in Microsoft in March, 2016, having really taken a position of the corporate vice president for open source solutions. Before arrival to Microsoft Kokaerts held a post of the senior vice president for the Oracle Linux and Virtualization Engineering direction, being responsible in the company for development of all solutions for virtualization and the Oracle Linux distribution kit. Kokaerts joined Oracle in 1995.[1]

As notes ZDNet, Wim Kokaerts is known that he helped Oracle to turn into one of market leaders of Linux software, however is not clear in what projects he will be engaged in Microsoft.[2]

Earlier Microsoft told about the commitment to Linux more than once. So, in March, 2016 the software giant submitted the version of a relational database management system of SQL Server for Linux. According to analysts, this step will allow the company to entice a part of clients of Oracle and IBM as this product includes a number of technologies of data analysis which competitors do not have and also has close integration with the program for work with spreadsheets of Microsoft Excel.