At the beginning of June, 2019 it was provided as the Bird company claims, an electric hybrid of the scooter, the first in the market, and the bicycle. The new vehicle under the name Cruiser will add the park of Bird service which works more than in 100 cities of the USA and Europe.

Bird Cruiser is equipped with rather massive wheels, hydraulic disk brakes, special support for legs, soft sitting for comfortable movement and a big headlight for driving in night-time. The LCD display to which the route of the navigator and other information are brought is also provided. In the market versions both with pedals, and without them will appear. 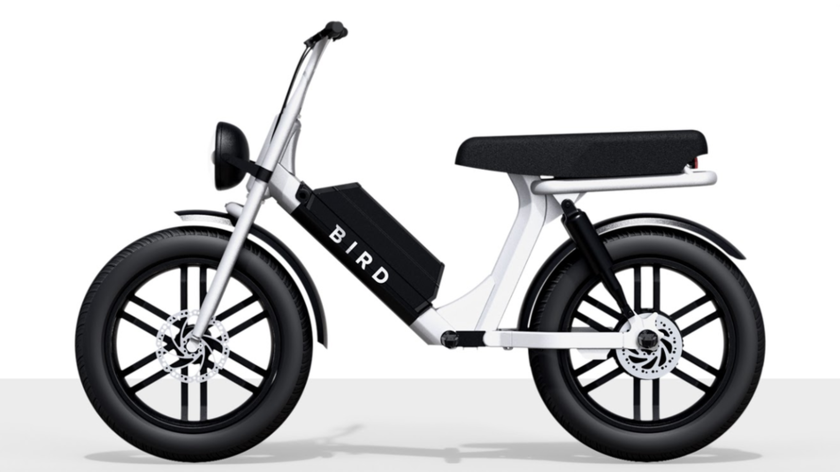 The first-ever electrohybrid of the scooter and bicycle is provided

The scooter on electric draft will eat from the 52-voltny rechargeable battery. According to developers, it will be able to come around on steep hills. Bird Cruiser is expected simultaneous driving of two people.

In two months prior to the announcement of Cruiser in Bird there were Bird One electroscooters which are, allegedly, capable to go without recharge for 60% longer in comparison with the previous models. Bird Cruiser can consider the first step on the way of expansion of the transport park not only scooters. Some editions call innovation the electric moped, the scooter and bicycle.


Rolling of Bird Cruiser will be open in the summer of 2019. What will be rates for use of this electrohybrid, is not reported.[1]