At the end of September, 2019 it became known of creation of the load-lifting ERA-300 drone by Aerokso company. This unmanned aerial vehicle is capable to transport loads weighing up to 80 kg and to gather speed to 180 km/h. Flying range without recharge exceeds 270 km.

As told RIA Novosti in information bureau of the National Technology Initiative (NTI), the UAV allows to deliver freights in difficult weather conditions, thanks to high resistance to wind. 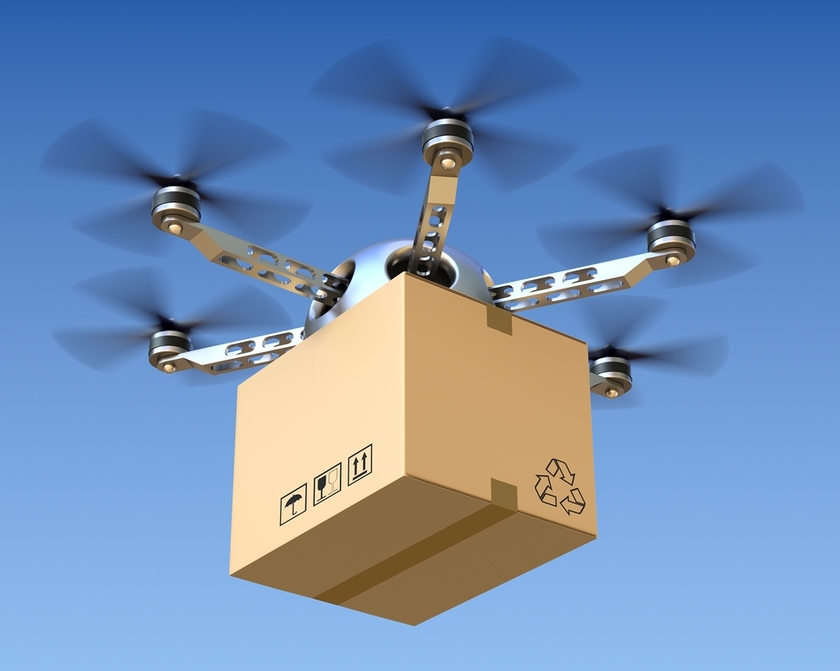 According to him, ERA-300" is capable to replace light helicopters, for example, in an oil and gas sector where about 60% of the market of helicopter cargo deliveries are the share of them and also to be used in mail transportations.

At the end of September, 2019 Razroyev reported that in the nearest future the company intends to complete the developmental works on creation of modification of the UAV according to requirements of the potential customer and also to carry out his ground and flight tests.

The output of this drone heavy truck to the commercial market is planned for 2022.

UAVs of the increased loading capacity began to be used in Russia earlier. So, in May, 2018 in Buryatia the UAV successfully delivered sending weighing about 200 grams to distance of 12 km. The distance between points of sending and receiving on two land roads makes 43 and 62 km.

Russian Post tried to adjust delivery of sendings by drones, but by September, 2019 the project was not commercial operation.[1]