2018: The announcement of a professional helmet of the mixed reality

In February, 2018 HP Inc company. announced the new helmet of the mixed reality focused on professional users. The range of the American producer was filled up by model under the name of HP Windows Mixed Reality Headset Professional Edition.

The headset is equipped with pair of 2.9-inch displays with the resolution of 1440 x 1440 pixels which in the amount issue the picture on 2880 x 1440 points. The update rate of a matrix makes 90 Hz, and the maximum viewing angle — 100 degrees. There is a support of the Microsoft Windows Mixed Reality platform. 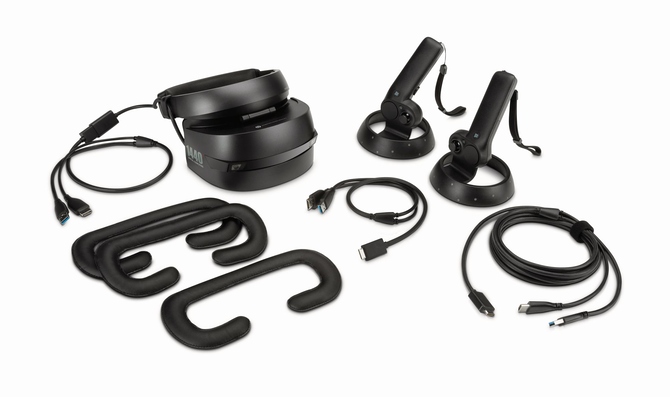 Besides, in the wearable device two front cameras found application, I will corrode HDMI 2.0 and USB 3.0, 3.5-mm ports for connection of earphones and wireless controllers of the movement.

According to developers, the new model is addressed to those people whose work assumes frequent immersion in virtual reality. For convenience of work at long sessions the double lining in fastening of a helmet to the head, removable and easy pillows in cleaning and the leaning-back display that it was possible to return to the real world quickly is provided. For the rest innovation does not differ from normal consumer version of a Windows Mixed Reality HP helmet which sales began in August, 2017. 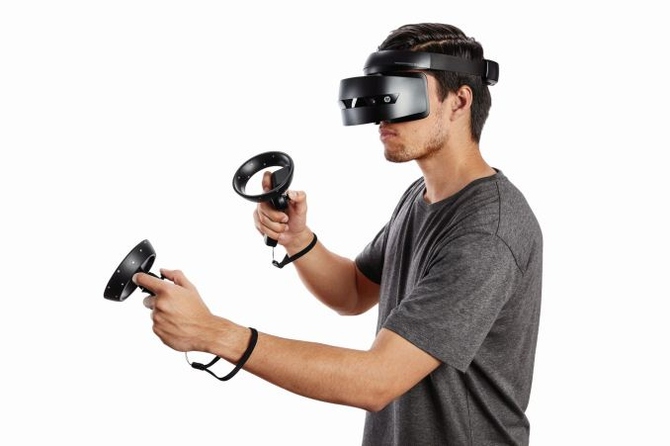 HP Inc. announced a helmet of virtual reality for professionals

Along with HP Windows Mixed Reality Headset Professional Edition the company announced service of lease of the VR equipment for commercial clients. Service is addressed to the companies which need devices of virtual reality from time to time and which did not deal with such gadgets earlier.[1]