K1 (the robot for investors)

2019: Submission of the claim against bad operation of the robot

At the beginning of May, 2019 a claim in connection with the investment losses caused by the robot for the first time was in the history submitted.

The Hong Kong magnate Samathur Li Kin-kan took legal action – he submitted a claim against Raffaele Costa, to the seller who Li Kin-kan convinced to entrust a part of the status to the supercomputer. The supercomputer developed by the Austrian company AI-42 Market Intelligence under name K1 had to study such Internet sources as news and social networks, for forecasting of promotional transactions in the USA. Then it sent to the broker of the instruction for transactions, gradually studying and adjusting strategy. 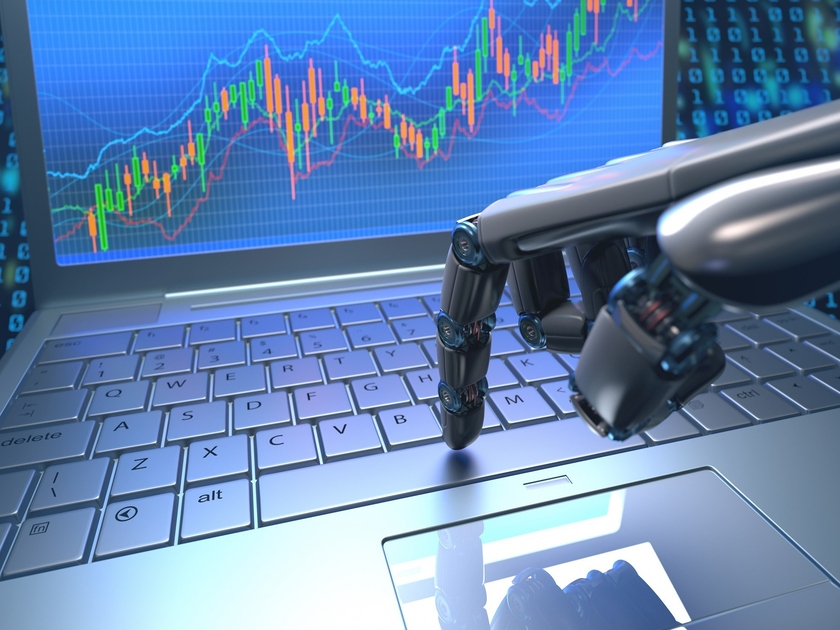 However it did not help Li Kin-kana – transactions of the robot cost him more than $20 million. For the first time the problem of a new "black box" appeared before the court: if people do not know how the computer makes decisions who bears responsibility for its inefficient work?

Li Kin-kana made the claim for $23 million Tyndaris company for which Costa worked because that allegedly exaggerated possibilities of the supercomputer. Lawyers of Tyndaris who in turn made Li Kin-kan's claim for $3 million for unpaid debts, deny all charges. They claim that the company never gave guarantees in success of strategy of AI.

The legal lawsuit is the first sign of legal recognition of as far as AI was included into everyday life of users – from driving of cars to virtual assistants. When the technology glitches, a question, who is guilty, open for interpretation. So, in March, 2019 the court of the USA justified service of the order of the Uber taxi who was accused for the death of the 49-year-old pedestrian hit one of unmanned vehicles of the company.

Business Li Kin-kana and Costa will be considered in commercial court of London in April, 2020.[1]