2020: Creation of supernetwork in Moscow

On July 30, 2020 MTS announced creation in Moscow of the so-called supernetwork integrating mobile and fixed connection. The operator calls the project the first in Russia and states that it will help to accelerate connection of new subscriber and to improve quality control of services.

The Moscow convergent network MTS will include the fixed MGTS network and all mobile and fixed infrastructure of MTS in Moscow and Moscow area constructed at different times on different technologies: fiber-optical, cable and radio relay. As a result of convergence of networks excess nodes, channels and the equipment will be liquidated, processes and standards of service are unified, control automation on the basis of SDN technologies (software-defined networks are software defined network) and virtualizations of NFV (network function virtualization is virtualization of network functions) is provided, says the company. 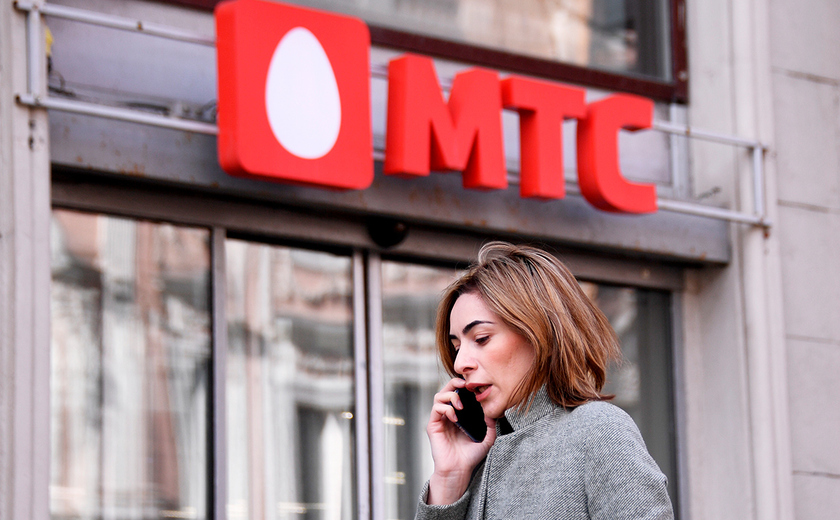 Total extent only of fiber lines of communication of the integrated networks exceeds 65 thousand kilometers. Project implementation will release up to 25% of the involved equipment which will be transferred for further use to other regions of presence of MTS.

The company calculates that unification and control automation by network will improve its reliability, and on connection of services and services for private and business clients less than a minute will leave. Besides, should connection of base stations to the general network will accelerate and an implementation time of the next generations of communication will decrease.