At the end of December, 2019 MTS began to sell the Norma system which uses artificial intelligence for the help to lawyers. Earlier the robot was used only in telecommunication company, and now access to it is open for business.

According to Vedomosti with reference to the message of MTS, a new solution allows to reduce time expenditure of corporate lawyers by routine transactions by automation of work with documents and managements of lifecycle of agreements. 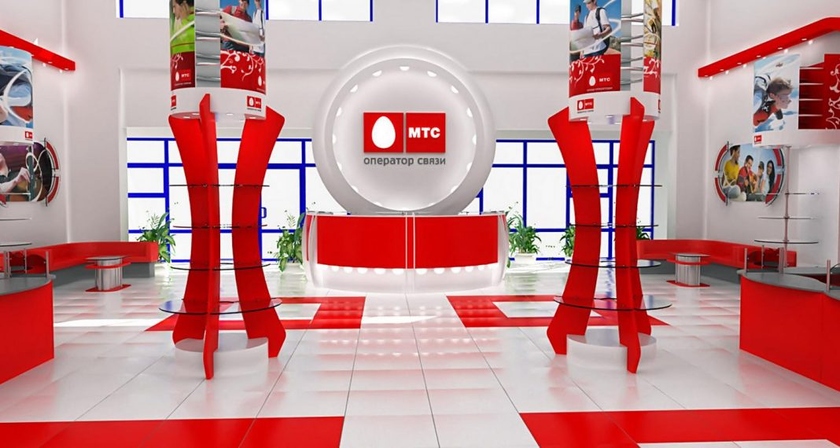 Norma studied at internal documents of MTS: processed incoming documents, created claims and claims, calculated the sums of penalties for agreements and entered information in ERP systems. In addition, Norma can automatically find agreements which validity periods expire and to notify on it partners.

MTS noted that at emergence of doubts a system highlights places in documents and sends them to the person. According to statements of the company, now the robot lawyer copes from 90% of documents of the profile.

How many it was spent for Norma and what economic effect of use of a system, the operator does not specify.

According to the source of Vedomosti close to MTS, expenses of the companies on Norma can make about 200-250 thousand rubles a year. The representative the operator reported that cost will depend on scales of document flow of the specific company.

Other operators have similar Norma of the solution also: "the digital legal assistant" at MegaFon and the RobBee system at VimpelCom, representatives of the companies told the edition.

VimpelCom of the robot does not sell, the representative says it, without explaining the reasons. MegaFon tests sales of "the digital legal assistant" since summer of 2019, the official start of sales is planned for the middle of December of the 2019th. How many this robot will cost, is not reported.[1]