MTS the IoT-device for control of employees

On November 7, 2019 MTS provided the IoT-equipment for observation of subordinates. The complete solution includes the telemetric module which is sewed in the employee's clothes and also the software and Bluetooth sensors, placed on premises perimeter.

The wearable device transmits the location to the special program through Wi-Fi or a mobile network, the representative of MTS Alexey Merkutov told Vedomosti. Also the device can be equipped with a gas analyzer, the disturbing button, a pulsator and other. 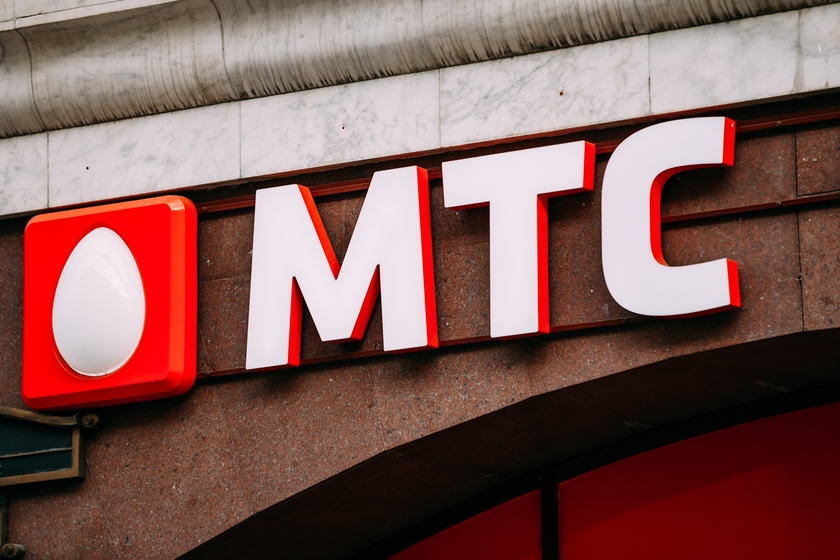 MTS provided the IoT-equipment for observation of subordinates.

According to Merkutov, data exchange happens every second therefore the customer will be able to observe in real time how his employees move on the premises. A system will allow to increase security on production and more effectively to monitor activity of employees. It can be used in oil processing, agriculture, mechanical engineering and construction, speak in MTS.

Sensors of MTS — one of solutions for complex digitalization of the enterprises, the PR-director of the company Digit Borovikova Ksenia notes, they give essential effect when are integrated with Internet of Things at the enterprise: it is possible to analyze why its actions result in this or that result.

According to the edition, similar technologies presented also other companies earlier. For example, Rostelecom developed "smart helmets" — with their help it is possible to monitor movement and the employee's status and also whether he followed safety regulations. For business Beeline and MegaFon have similar devices.

In revenue of operators such devices occupy less than 1%, but the technology can be important for petrogas the enterprises where the error can cost life, the CEO of the information and analytical agency is sure TelecomDaily Denis Kuskov.[1]