At the end of June, 2020 Microsoft announced that it will forever close 83 Microsoft Store retail stores. Instead of retail the company will focus on the Microsoft.com , Windows and Xbox online stores where clients can address to do shopping, technical support, training and many other. Their scope makes more than 1.2 billion people from 190 countries monthly. 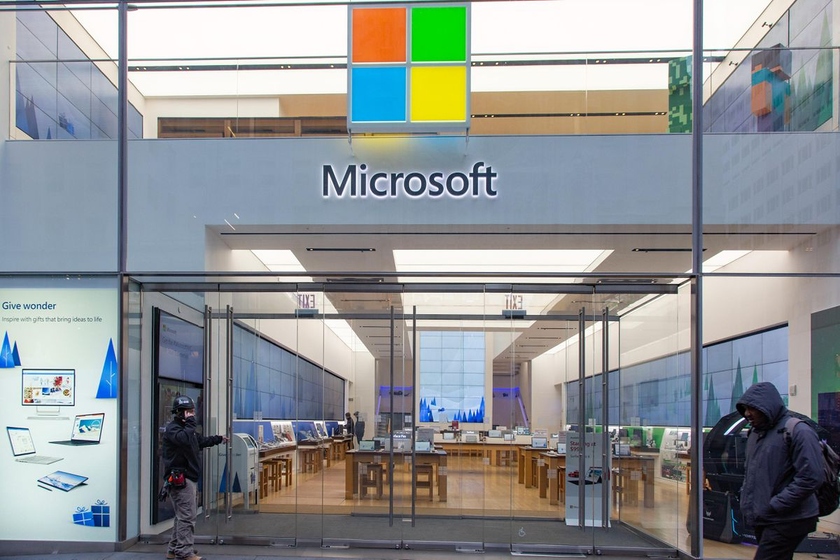 In the last decade of Microsoft tried to pass to retail trade, dreaming to create the retail network similar to Apple where people could test new program and the hardware of Microsoft created by both the company, and her partners. The first shop of retail was open in 1999 in San Francisco. Since then by the end of June of the 2020th the quantity of points grew to hundreds on all the USA, including flagman shop in New York which opened in 2015. Later the company entered international market, having opened seven retail outlets in Canada, one in Australia and one in Great Britain.

The representative of Microsoft said that all staff of shops will have an opportunity to remain in the company: they will be transferred to work in the corporate centers where they will be able to provide remote sale, training and a customer support.

Closing of Microsoft shops will write off about $450 million, or 5 cents for an action, before tax.[1]