At the end of May, 2019 the company the Chinese Nreal announced sales of the headset of augmented reality of Nreal Light which is similar to normal points. Its cost is $500, but the version for developers will be more expensive — in $1200.

For a picture output the device needs to be connected to the smartphone or the notebook by means of the USB-C cable. Phone used as an image source can work on the Qualcomm Snapdragon 845 processor in which special mechanisms for augmented and virtual reality are implemented. 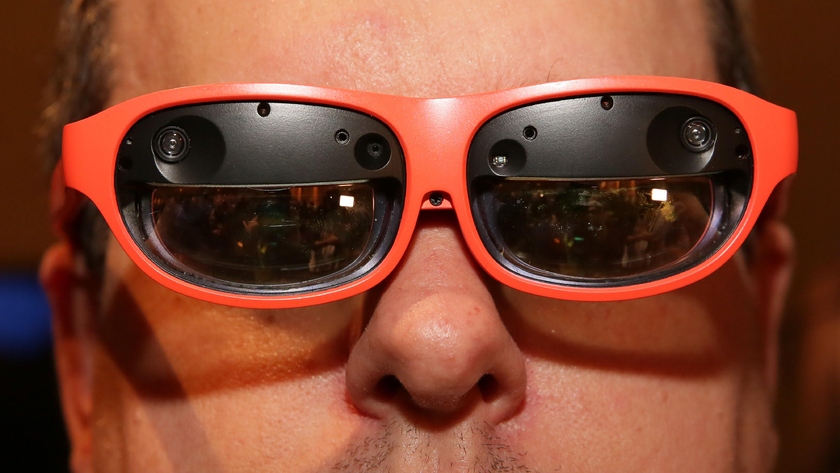 The wearable gadget allows to output the picture with resolution capability 1920 x 1080 pixels and with a frame frequency up to 60 fps at viewing angles to 52 degrees. According to developers, the device can be carried for hours without a break as it weighs a little more traditional points.

Since the Nreal Light model was provided for the first time at the beginning of 2019, it underwent several changes. For example, handles of points of steel develop that facilitates their storage, and the frame sits on a nose bridge more conveniently. Besides, in the company created color Nreal Light options. It is in the future going to add support of a 5G networks thanks to cooperation of Qualcomm that "consumers got access to full-fledged opportunities of the mixed reality", transfers the VentureBeat edition which observers managed to test Nreal Light.[1]

For the purpose of promotion of the product Nreal attracted to partnership not only Qualcomm, but also other large companies: China Mobile China Telecom China Unicom EE KDDI KT Corporation LG Uplus, Softbank and Swisscom.

Consumer version of the headset — Nreal Light Consumer Kit — will be initially on sale in a limited number. Full-scale product output is planned for 2020. As for a set for developers, it includes points, the managing controller and special computing block replacing phone.