"Operation template" - the product of Rosenergoatom representing a complex of the integrated and interconnected systems and solutions supporting operation of nuclear power stations and also their construction, training of personnel, decommissioning, dismantling and treatment of the fulfilled and fresh fuel.

2020: Rosenergoatom found Russian software not for all range of problems of operation of nuclear power plants

Rosenergoatom completes development of "An operation template" and in 2020 scales a product on all 11 Russian nuclear power plants. Partially it is already approved on the Smolensk and Balakovo NPP. In development of "An operation template" since 2016 Rosenergoatom invested already about ten million dollars. TAdviser the deputy CEO - directors of economics and finance of Rosenergoatom Sergey Migalin reported about it on March 18, 2020.

"The operation template", according to the director of the department of IT project management and integration of Rosenergoatom of Oleg Shalnov, mainly consists of the foreign systems. Among them – SAP products, IBM, EMC, microFocus, OsiSoft. Their dominance, according to him, is caused by absence at the time of creation of a product of the Russian analogs of such scale and reliability.


According to Sergey Migalin, existence in a product of both the domestic, and foreign systems is caused also by other reason. In a number of the countries the operating companies or regulators order to apply the certain approved world developments whereas in others on the contrary – operating organizations essentially want to work with the Russian. 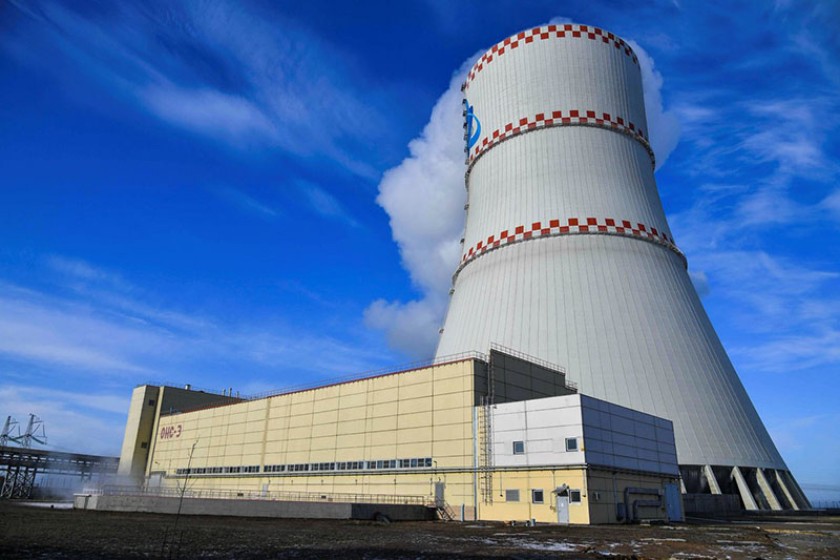 In the long term the share of the Russian systems in "An operation template" will increase, Oleg Shalnov assures. (the photo is ruscable.ru)

On the Russian nuclear power stations of "An operation template" will replace a number of local information systems which functionality matches sample. At the same time both the local systems of own development, and the system of foreign production, for example, of ABB Ventyx will be replaced with a product, - Oleg Shalnov noted.


Functioning on the NPP of uniform IT systems to which will lead implementation of "An operation template" according to him, will provide creation of a uniform information model of their operation and simplification of management of the foreign NPPs that, in turn, will have result reduction of duration of businesses processes at stations. During scaling on the NPP in Russia, according to Sergey Migalin, Rosenergoatom "will arrange and "adapt" "An operation template" and for features of foreign stations.


Structure of a product

As a part of the product "Operation Template" of 14 systems:

Rosenergoatom gives to the customer an opportunity of acquisition only of basic set of the systems of a product and together with additional tools. Acquisition of a product is performed by purchase of licenses of its systems for various time frames.