Service of the analysis of engineering devices

At the beginning of December, 2019 it became known of plans of the Central Bank of the Russian Federation to create uniform base of computers and smartphones to trace and stop doubtful cash transactions. The project directed to anti-money laundering received the name "Service of the Analysis of Engineering Devices", the managing director of Fintekh association (AFT) Tatyana Zharkova told RBC.

Earlier the Central Bank obliged banks to analyze devices from which clients transfer money. To everyone devices it is appropriated are unique the identifier. If they match at different people, then the bank carries them to number of clients with the increased risk level. At the same time the uniform base for such equipment was not. 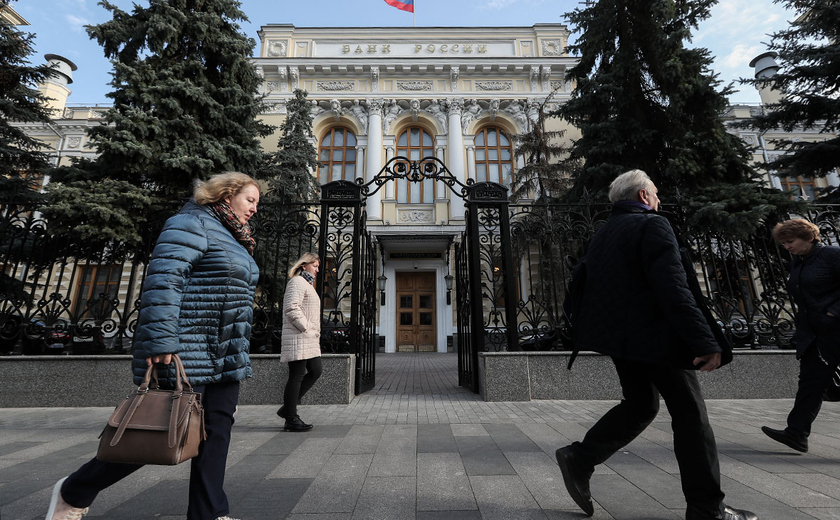 It is supposed that start of "Service of the analysis of engineering devices" will allow to select "risk group". Different users who log into the system from one device and vice versa will get into it. Banks will get access to assessment of each client of the Central Bank and will be able to check, depending on a risk degree, its transaction.

According to Tatyana Zharkova, the technology tested on transactions of legal entities showed "the high potential". Suspicions will call devices which several clients, or the devices which are at the same time registered in different banks use at once in banks.

As the partner of Арбитраж.ру law firm Vladimir Efremov noted, this project will become threat for those who are engaged in money muling because they have a large number of accounts in different banks, but limited number of gadgets from which transactions are made,

One of interlocutors of RBC told, the pilot project on creation of such base was tested all summer of 2019. But "half-heartedly", as parameters of the system tracing structures of legal entities were not set, he reported.[1]