At the beginning of December, 2019 in Russia began to issue a mortgage in virtual reality. VTB started the relevant service which received the name "VR mortgage".

He allows virtual reality wearing spectacles to estimate characteristics of a real estate: a location on the map of the city, infrastructure (nurseries and observation decks, remoteness from the subway and social objects), a design and possible detailed design of rooms. During the VR session of the client the virtual consultant who in detail tells about the apartment accompanies and also sounds conditions of mortgage lending. 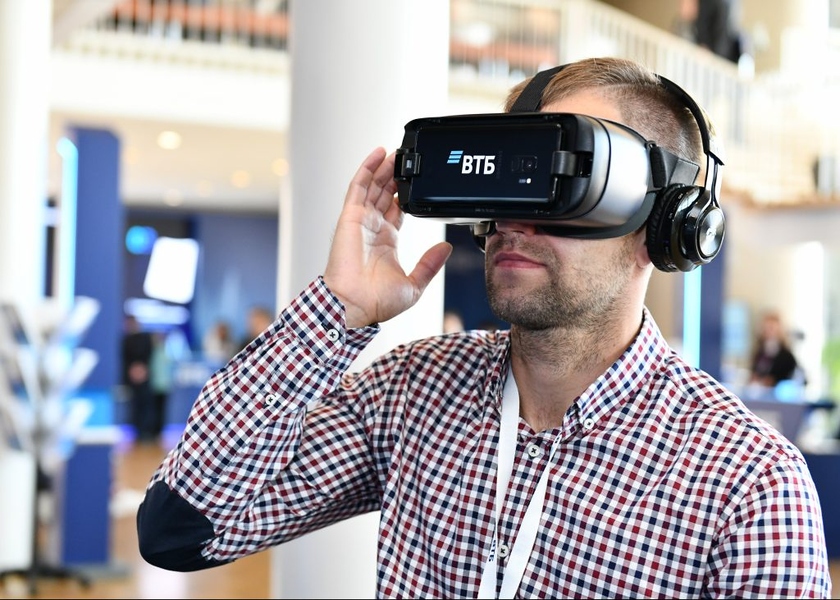 Russia began to issue a mortgage in virtual reality

According to the Head of Department of a mortgage and car business of VTB Evgeny Dyachkin, "VR mortgage" facilitates the choice of a real estate as can decide on purchase of the apartment and purchase it, without leaving for document creation to other city. At the same time VTB offers a mortgage loan without the commission for carrying out territorial and distribution transactions.

By the beginning of December, 2019 "VR mortgage" is started in Moscow, Yakutsk, Krasnoyarsk and Yekaterinburg.[1]