On March 25, 2020 the Perm company "River" announced development by an earplug, equipped with the volume control mechanism. Sales of the innovation which received the name Veer will begin until the end of the same month.

According to developers, Veer earplugs record-breaking reduce noise level thanks to special technology. They have the special form of a funnel which blocks the entering sounds — when the user twists a ring, the funnel is smoothly closed. The silicone spiral is created rather big for control of sounds, but at the same time convenient for ears, claim in the company. 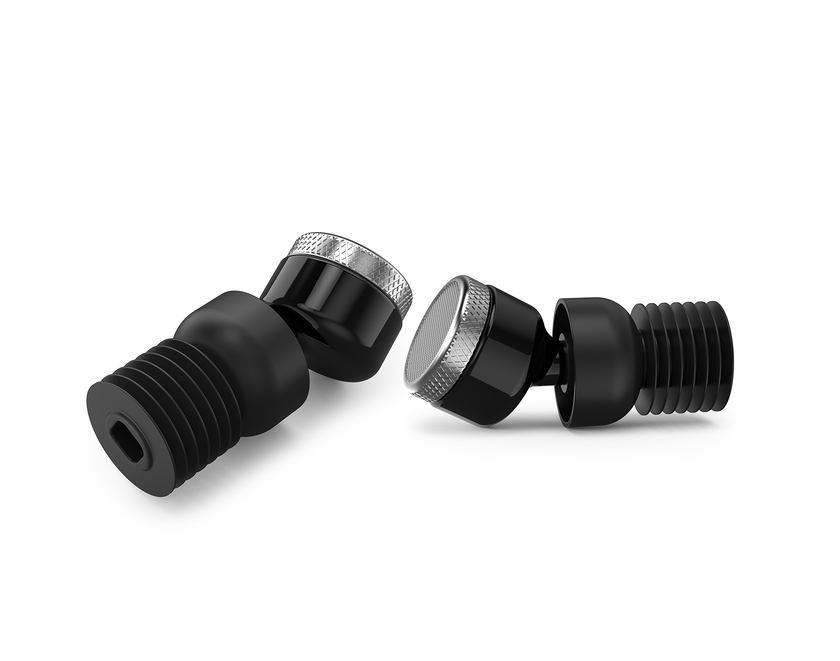 "River" announced development by an earplug, equipped with the volume control mechanism

Earplugs do not need to be loaded (in them there are no electronics and wires). They can be used in water, and for a brain they are safe, developers assure. Adjustment of noise is possible ranging from 5 up to 30 dB. Earplugs muffle up to 80% of the irritating sounds, including knocks of doors, shouts of children, sounds of the working teapot, etc.

The startup expects to extend earplugs among office employees, visitors of co-workings and freelancers. The planned geography of sales — Russian and foreign markets.

Cost a Veer earplug is 3200 rubles (by March 25, 2020). The project team works on the first batch and creates the waiting list. The River company made 4.5 million rubles of own investments in development of the project.

Also by the end of March, 2020 the company has two more products at a stage of the working prototypes: a toothbrush with three heads and a saxophone which helps to learn to play.[1]