On March 6, 2017 the ZTE Corporation company announced creation of technology of multi-address broadcast of virtual reality of E2E VR Live. 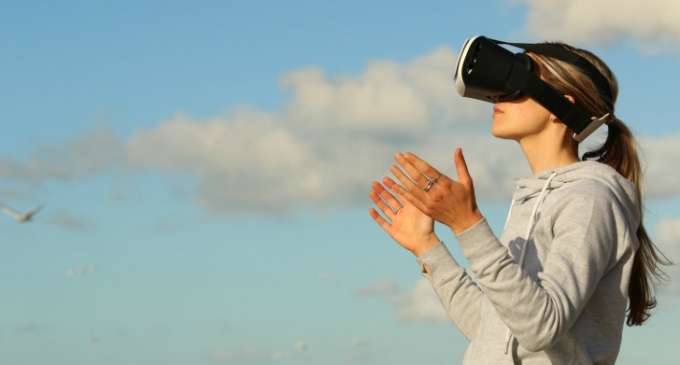 As a part of technology four components:

The technology of multi-address broadcasting with low delays reduces load of an access network and cuts down a capital expenditure, shrinking algorithms and transcodings support distribution of content and quality of forward translation of virtual reality.

For March 7, 2017 the product ZTE E2E VR Live it is available to acquisition.