On June 28, 2020 start of the new automated information system (AIS) of the CMTPL took place and also developers of the project became known.

According to the Prime agency with reference to the statement of the Russian Association of Motor Insurers (RAMI), the new IT system cost 2 billion rubles. It was developed by Epam, and the Jet Infosystems company provided IT infrastructure which was created in six months. Jet Infosystems the round-the-clock monitoring of incidents of information security also answers, carrying out their analysis and helping to react to them to cybersecurity service RSA. 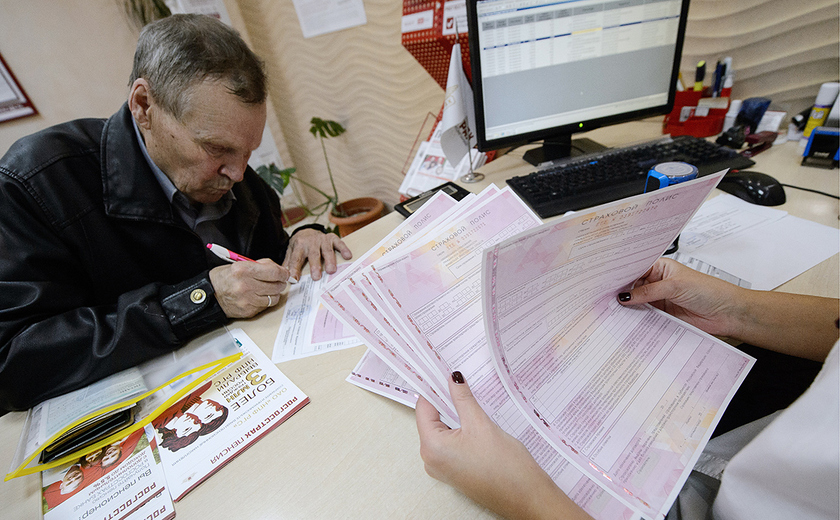 On June 28, 2020 start of the new automated information system (AIS) of the CMTPL took place

The AIS has microservice architecture and is constructed on the open source software. IT infrastructure is based in two data centers and is constructed on servers of Huawei. The reserve DPC at which capacities the AIS productive services without decline in production and quality of service can function is also provided, declared in RSA.

Affirms that the created IT infrastructure has more than 10-fold potential for increase in productivity and is capable to support a functionality output in the future. It will help RSA to optimize investments as in the next four years on its base creation of an information system on other insurance products is planned, noted in the union.


According to him, the innovation model of creation of IT infrastructure and examination of a team of contractors helped to create the solution which supports the initiatives of RSA of improvement of interaction of participants of insurance market and increase in its transparency".[1]

Preparation for start of a system

On June 16, 2020 the Russian Association of Motor Insurers (RAMI) announced preparation for start of a new IT system for the CMTPL. She will earn on June 28 and will receive several new technological solutions.

As the president of RSA Igor Jürgens whose words are cited on the website of the union reported, the insurance community made unprecedented efforts on start of the AIS CMTPL both in terms of finance costs, and on implementation terms. 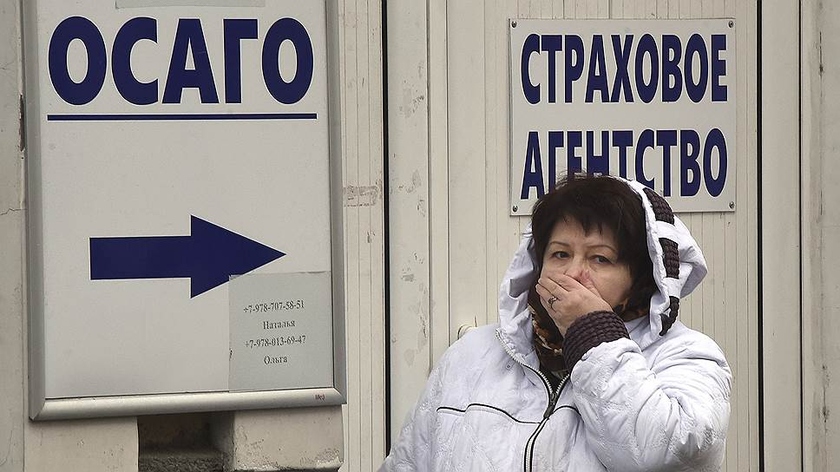 In Russia the new IT system for the CMTPL is started

It is noted that the AIS CMTPL project contains a number of the innovative technological solutions in the basis, are already developed and such main modules as agreements and losses of the CMTPL, calculation of KBM prepare for start within the project. Their start is planned for June 28, 2020, and adding of new blocks in the future is expected. Besides, as claim in RSA, there will be an opportunity to extend action of a system and to other types of insurance.

So, the unified data model (a core of a logical model) on the basis of which the data structures specific to specific insurance products are under construction is integrated into a system.

Last year the principles of solutions of the AIS CMTPL database already formed the basis of creation information "Systems on insurance of housing in emergencies" which operator the law defines the All-Russian Union of Insurers (ARUI), Jürgens noted.

He considers that the new IT system — the AIS CMTPL — should remain further under the authority of the Russian Association of Motor Insurers.[2]