Rosstat showed the Russian tablet for a population census

2020: Rosstat provided the Russian tablet for a population census

At the end of July, 2020 Rosstat showed the version of the tablet, completely ready for operation, for carrying out the All-Russian population census. The device to journalists was shown by the deputy manager of department Pavel Smelov during "A business breakfast" in the Crimean editorial office of Rossiyskaya Gazeta.

The list of questions is loaded into the tablet, a certain list of the addresses, the local map is fixed, there is a red button — an emergency call in case of threat to the copyist. It is a powerful software package with data protection, will not be able to download these censuses on the USB stick, Smelov explained. 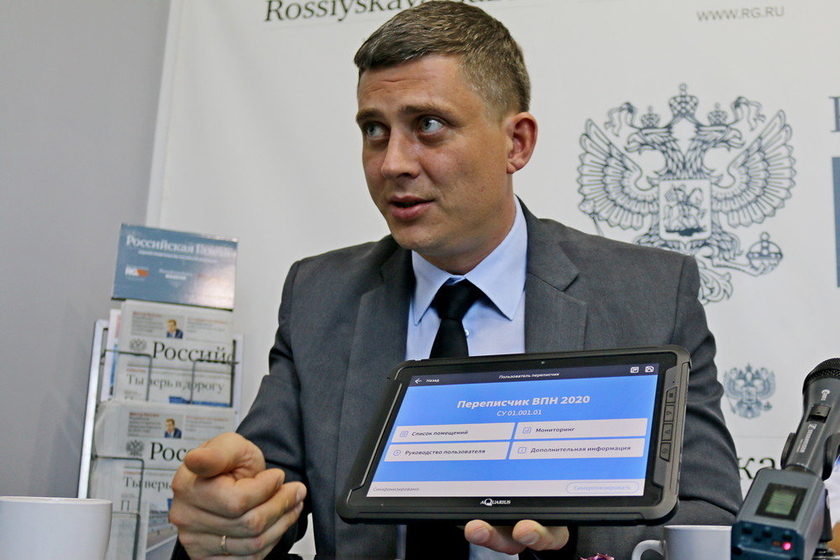 Rosstat showed the tablet intended for carrying out a population census

These gadgets for 360 thousand copyists who will participate in a population census will arrive till December, 2020. On equipment procurement about 8 billion rubles, and are selected for all census — about 31 billion rubles.


Upon termination of a census of 36 thousand tablets will remain in Rosstat for daily work, the others after data scrubbing and memory will be transferred to other departments. Use of a digital format of a census allows to cut down expenses on its carrying out more than twice, Pavel Smelov emphasized.[1]

The government obliged Rostelecom to review the tender: instead of the Chinese tablets the Russian will be selected

On December 19, 2019 it became known that Rostelecom for a population census will buy the Russian tablets instead of the Chinese. With respect thereto expenses on state procurement will be increased.

That it is going to buy tablets of the Russian production with domestic software RBC was told by the press secretary of the first Deputy Prime Minister and  the Minister of Finance Natalia Fomenko. 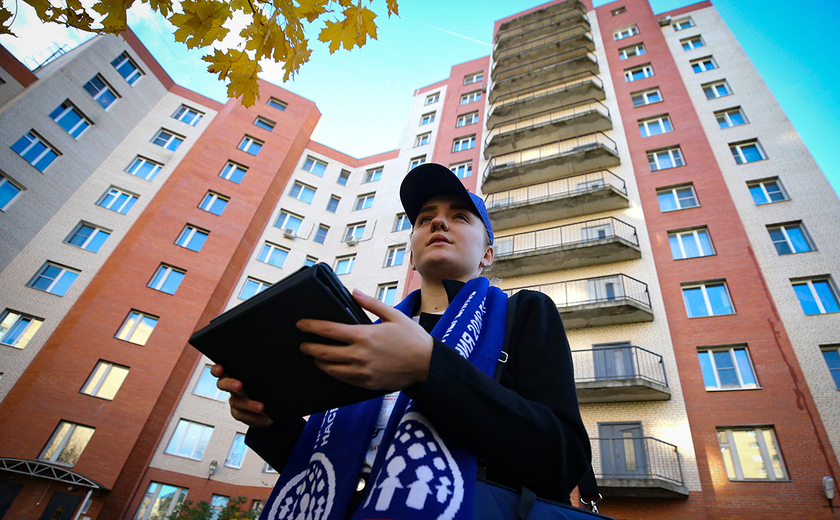 Rostelecom for a population census will buy the Russian tablets instead of the Chinese and will pay in addition 2.3 billion rubles

According to her, the question was considered on commission session of the government where were discussed the organization of work in regions, access to the remote and hardly accessible territories and also financial provision.

According to a source of Interfax in the financial and economic block of the Russian government, the power obliged Rostelecom to cancel results of the tender for delivery of tablet computers. The relevant decision was made at a meeting with the first Deputy Prime Minister — the Minister of Finance Anton Siluanov at the beginning of December, 2019.

The interlocutor of the agency says that after carrying out tender the Russian producers of tablets complained of state procurements to the government that the national census will be conducted on the Chinese tablets. The government agreed that so important state project needs to be carried out using the Russian equipment.


At the same time it is necessary to pay in addition about 2.3 billion rubles in comparison with the Chinese equipment for the Russian tablets. By December 19, 2019 the profile ministries discuss an issue of providing this money (the reserve fund of the government can become a source), Interfax tells.

RBC notes that by December 19 in the unified register of the Russian radio-electronic products four domestic manufacturers of tablets are specified: Aquarius, NPP Itelma, Business office and Kraftvey.[2]

Summing up tender for purchase of 360 thousand tablets

Rostelecom summed up the results of the tender for purchase of 360 thousand tablet computers with the set specialized software held for use within the All-Russian population census of 2020. It became known on November 20, 2019.

According to information published on the website of the Unified information system in the field of purchases (zakupki.gov.ru) according to the results of the tender two winners are defined: Tegrus LLC and Center Distributions LLC.

In total four potential suppliers were allowed to participation in tender. In addition to Tegrus and Center of distribution, their number included INOY LLC (Inoi company); the name of the last participant is not revealed. All of them offered Rostelecom of the device, manufactured in the People's Republic of China.

In the technical project to lot it is said that the purchased tablets should be delivered no later than July 1, 2020. One more important condition concerns installed on OS devices – it should be the Russified mobile OS with the graphical interface included in the Unified register of domestic software of the Ministry of Telecom and Mass Communications. The only OS meeting the voiced criteria is Aurora earlier known as Sailfish OS Rus.

Besides, tablets should have modules Bluetooth, Wi-Fi and NFC and also slots of micro SIM and to support work on the cellular networks 3G and 4G. Complete with the tablet there have to be a stylus, a cover, two memory cards with a capacity not less than 4 GB everyone, the charger, external accumulator and USB-[3].

On October 3, 2019 it became known that Rostelecom announced an open quotation request on purchase of the hardware and software systems (HSS), including tablets with a specialized software (software) for collection of information about the population. Procurement procedures will be carried out through the Single Electronic Trading Platform (SETP).

Tablets will be used by Rosstat when carrying out in 2020. All-Russian population census. The total amount of the purchased tablets is 360 thousand. Purchase is separated into two lots, presence of two different suppliers should secure projects against risks.

Tablets should work at mobile to the operating system (OS), entered century Register of domestic software. The only OS which is present at this Register is "Aurora". 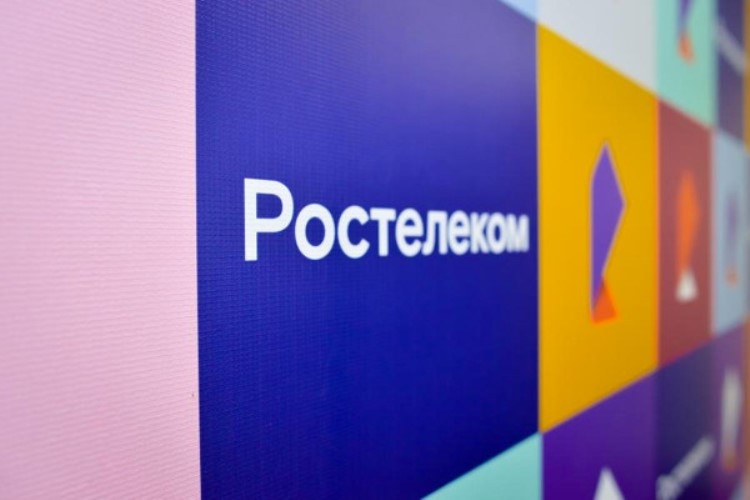 Aurora OS was known as Sailfish earlier. In 2018 Rostelecom acquired a controlling stake of developer companies of Sailfish at the entrepreneur Grigory Berezkin: "Open mobile platform" and Vorton.

Besides, tablets should have modules Bluetooth,Wi-Fi and NFC and also slots of micro SIM and to support work in cellular networks 3G/4G. Complete with the tablet there have to be a stylus, a cover, two memory cards with a capacity not less than 4 GB everyone, the charger, the external accumulator and USB- a cable.

Within the separate tender of Rostelecom will buy customized mobile application for copyists. Given software together with SIM cards which will be selected by Rostelecom, it has to be preset by contractors of purchase on deliverable tablets. One more requirement to tablets - they should have software for remote control devices.

The All-Russian population census which will take place in 2020 will become the first census of such scale where digital technologies will be used. Earlier the Government of the Russian Federation appointed Rostelecom by the uniform contractor of the services on purchases for a census of a HSS consisting of tablets with the preset specialized software for collection of information about the population. In the government decree it is emphasized that tablets should work on the operating system, [4] included in the Register of domestic software[5].