All large cities of Kuzbass will have digital doubles. Why they are necessary

2020: Digital doubles will appear at all large cities of Kuzbass

On June 29, 2020 the deputy governor of Kuzbass on economic development Konstantin Wenger reported that until the end of the 2021st digital doubles of all large cities of the region — namely 20 municipal entities will be created. 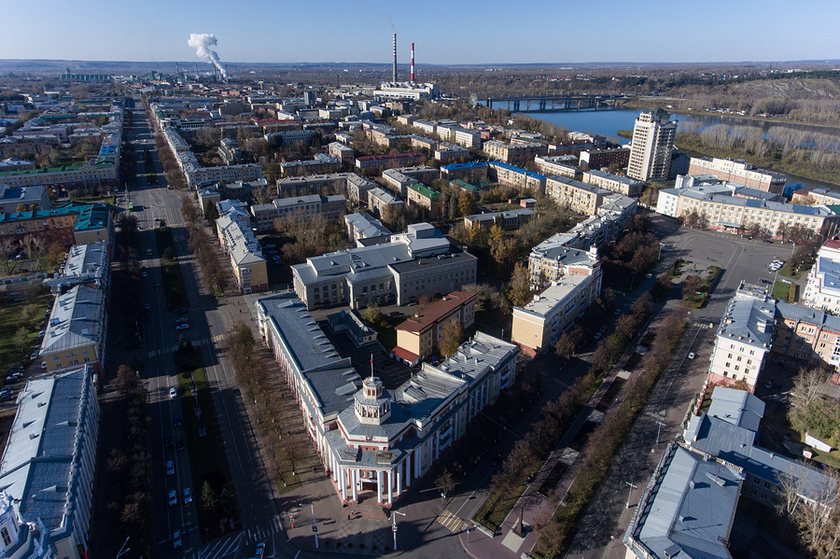 View of the city of Kemerovo

By June 29, 2020 the digital double is already created for the city of Kemerovo, digitization of the territory of the second large city the region is also conducted. Until the end of 2020 Novokuznetsk, Prokopyevsk and Kiselyovsk will get digital doubles. 16 more cities will digitize in the 2021st.

According to Wenger, thanks to digitization it will be possible to introduce nerazmezhevanny sections into circulation and to reveal possible violations in use of lands. As a result the efficiency of use of lands will increase, he said.

As explained TASS in committee on development of the regional systems of administration of the government of Kuzbass, use of the digital double of the city of Kemerovo already allowed to reveal nearly 3.5 thousand sections on which the unregistered objects are located - it is warehouse and trade premises, the automobile service centers. Municipal authorities thanks to the acquired information organized work with owners on setting of a real estate on the cadastral registration.[1]

2019: Kuzbass agreed with Roskosmos about digitization of the territory of the region

In October, 2019 the CEO of Roskosmos Dmitry Rogozin and  the governor of the Kemerovo region Sergey Tsivilev signed the agreement on cooperation within which the state corporation undertook to help with creation of the digital double of Kuzbass.

Then Rogozin noted that Roskosmos will develop the digital double in a decimeter format, "and  where it is necessary  — and  in  centimetric".