In the middle of February, 2020 drones for the first time began to deliver 3D-printing spare parts to vessels. The Wilhelmsen shipping company began to implement this project.

The program within which clients get exclusive access to production and delivery of orders on demand was started by department of the sea products Wilhelmsen in December, 2019. Within permanent cooperation with Ivaldi Group the company delivers spare parts on demand on vessels of six sea clients worldwide. 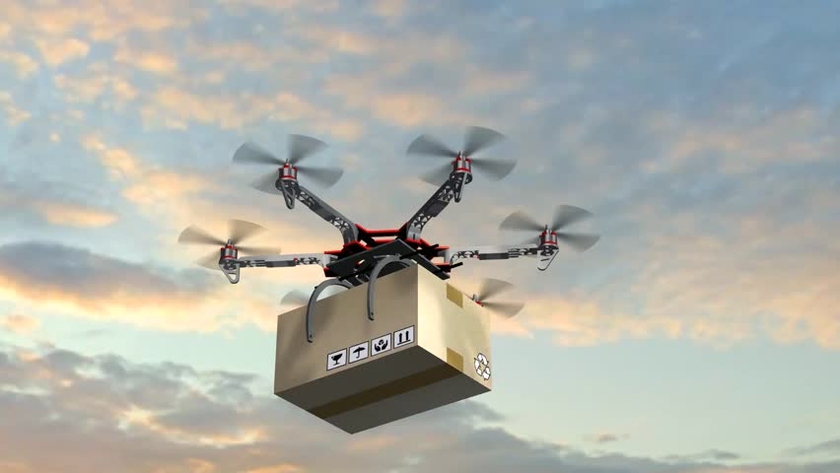 By means of unique process of digitization and documentation each part undergoes process of quality control during which unique number is assigned to a part. All necessary documentation concerning requirements to production, design and characteristics of each part is attached to a deliverable part. In turn DNV GL company, using number and the published rules and standards, provides a quality assurance of spare parts.

Wilhelmsen and Ivaldi delivered several 3D-printing parts to the vessel Berge Bulk. The company notes that earlier with deliveries of some parts there were problems as they were often stolen because of expensive copper components. Having replaced them with plastic 3D-printing spare parts, the company excluded a possibility of theft and began to receive parts on demand in a short time.

3D-printing spare parts are inferior nothing to traditional versions. Besides, they represent the prefabricated elements allowing to replace separate parts instead of all mechanism in general too. The availability of spare parts provided with digital warehouse solutions provides fast and simple purchases with delivery worldwide. Besides, thanks to manufacturing techniques on demand to the producer precisely knows how many parts he needs to print that reduces costs and impact on the environment.[1]