On May 20, 2020 Google announced signing of the contract with the U.S. Department of Defense within which the company will provide a number of the cloud services for creation of the solution which will allow to conduct global tracking of cyberthreats, to protect the USA from the hacker attacks and to react to them. In particular, problems of monitoring of networks in real time, access controls and journalizing of network events will be assigned to a system.

The cost of the contract officially does not reveal. Google said that digit 7-unit, having refused to specify it. 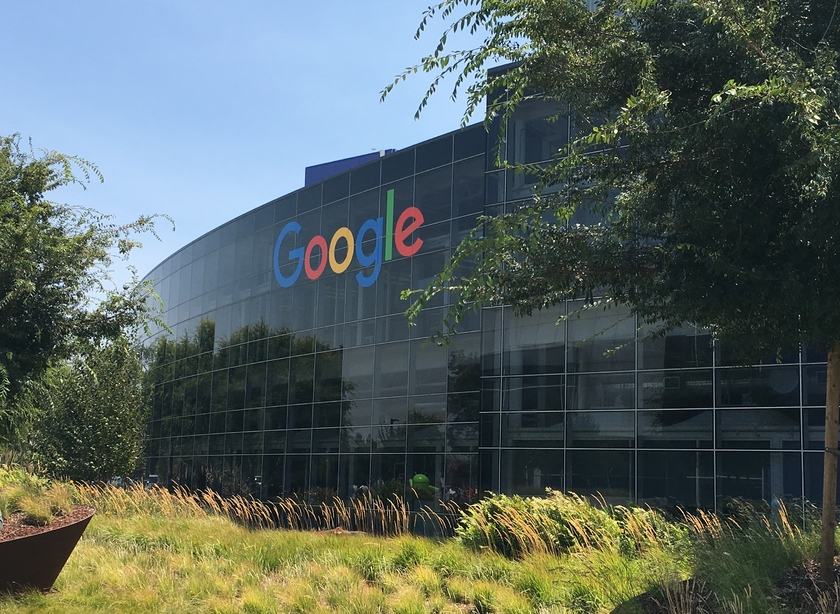 System development will be performed by Defense Innovation Unit (DIT) — division of the ministry which is engaged in implementation of commercial technologies.

Under the terms of the contract, Google will provide Anthos — the platform allowing to create and pack cloud applicaions so that they could be started in multicloud and hybrid environments, using Google Cloud Console as the panel of central office.

In addition to Anthos, for creation of a system will be used the software for management of data exchange between applications and Istio services and the solution for protection of cloud services of Netskope.

The new transaction with the Ministry of Defence puts Google in a difficult situation. In 2018 the former head of cloud business of the company promised that they will refuse prolongation of the contract with the ministry expiring in March, 2019 under the terms of which they provided artificial intelligence for the analysis of pictures from satellites. Such decision was made after thousands of employees of Google sent to the chief executive of the company the petition with a request to refuse "earnings on wars".

Against the background of these events in 2018 Google also refused participation in tender of suppliers of cloud services on signing of the contract with the U.S. Department of Defense for the amount of $10 billion. Eventually it was won by Microsoft, and then Amazon disputed this result in court.[1]