2019: Saving 37 million rubles at the expense of the centralized purchase of an antivirus

On November 8, 2019 the Government of the Udmurt Republic reported to TAdviser that it together with Doctor Web Company sums up the results of the large-scale project on the centralized protection of networks of all public institutions of the Udmurt Republic an antivirus of the Russian development of Dr.Web. The project is implemented three years, showing efficiency and economic solvency. 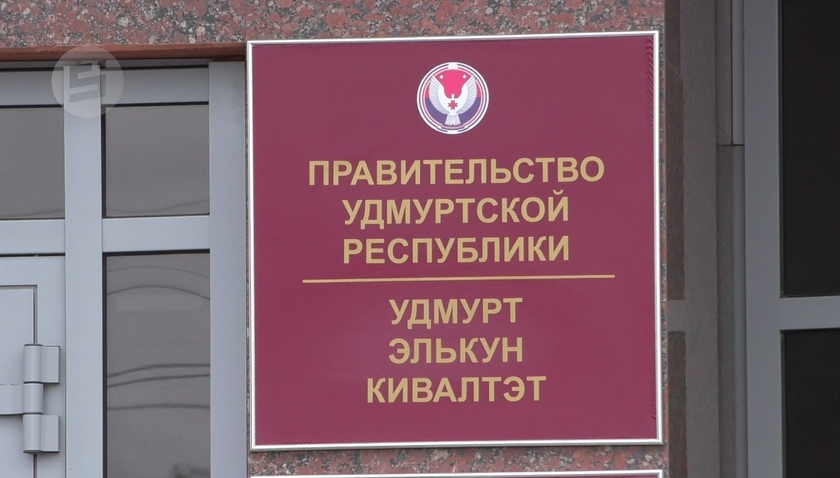 Plus such approach – notable economy of the budget. If a few years ago total costs of organizations of the Udmurt Republic of antivirus protection reached 45 million rubles a year, then now this digit decreased more than by 5 times and makes about 8 million rubles.

For November, 2019 the centralized antivirus protection of public institutions, including authorities of the Udmurt Republic, local government authorities and their subordinated organizations includes 40,000 licenses for protection of workstations and servers. At the same time the license for an antivirus is unlimited by quantity of the protected objects that allows to close quickly any needs for antivirus protection for scales of all region without additional finance costs.

Earlier the prime minister of the Russian Federation Dmitry Medvedev at a meeting said development of the domestic mobile operating system that the share of the Russian software in state structures by 2024 should exceed 90%, in state companies — 70%. Similar target indicators contain in the passport of the national project "Digital Economy of Russia" initiated by the "May" decree of the President Vladimir Putin.